New sanctions and further tension with neighbours in prospect 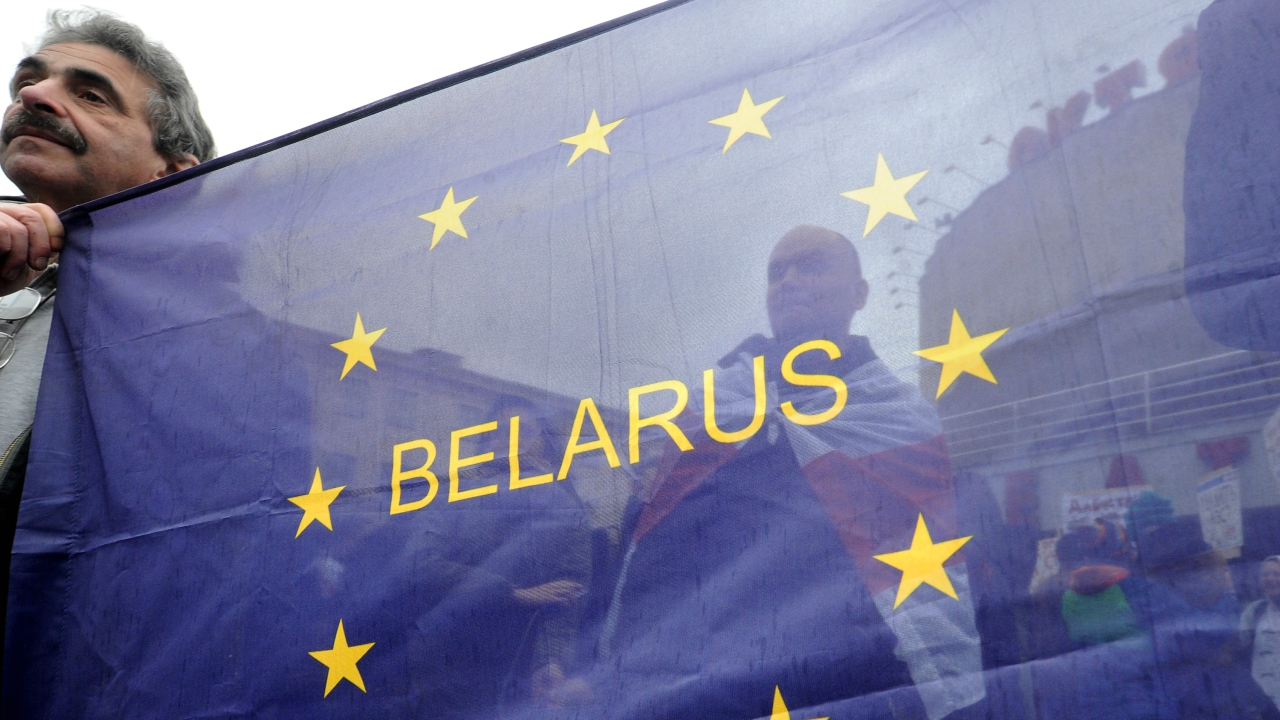 Last week, the European Union proceeded with discussions regarding the fourth package of sanctions against Belarus. A report on the unprecedented human rights violations in Belarus was presented to the UN Council.

Last week, the European Union continued its internal discussion of the upcoming fourth package of sanctions against Belarus. Although the measures were not fully agreed upon, the Belarusian issue was still on the agenda of the EU Council on Foreign Affairs, which met on Monday, February 22. At the final press conference, the head of European diplomacy Josep Borrell said: “In Belarus, repression continues to increase, [and] persecution of people and civil society continues. We are considering the possibility of further sanctions.”

Lithuanian Energy Minister Dainius Krevis, meeting with the European Union Commissioner for Energy, Kadri Simson, on February 23, called on the European Commission to take “urgent and effective measures” to block the flow of Belarusian electricity to the Baltic markets.

On February 24, at the 46th session of the UN Human Rights Council, UN High Commissioner for Human Rights Michelle Bachelet, in a report on the human rights situation in Belarus, presented a picture of an unprecedented human rights crisis with excessive force being deployed against citizens with impunity.

On February 25, the U.S. Congressional Committee on Foreign Affairs adopted a resolution calling for further sanctions against Belarus.

In turn, the Belarusian Foreign Ministry issued a statement pointedly rejecting the interference of Western diplomats in political trials, characterising this as “an attempt to covertly participate in the formulation of decisions by putting pressure on the court.”

On February 25, the Polish Sejm adopted a resolution expressing indignation at the conviction of Belarusian journalists Katsiaryna Andreyeva and Darya Chultsova and calling on the Belarusian authorities to release them and all other political prisoners.

On February 26, the EU issued a statement condemning the repressions carried out by the Belarusian authorities in the aftermath of the August 2020 elections and reiterating its call for Minsk to start a national dialogue.