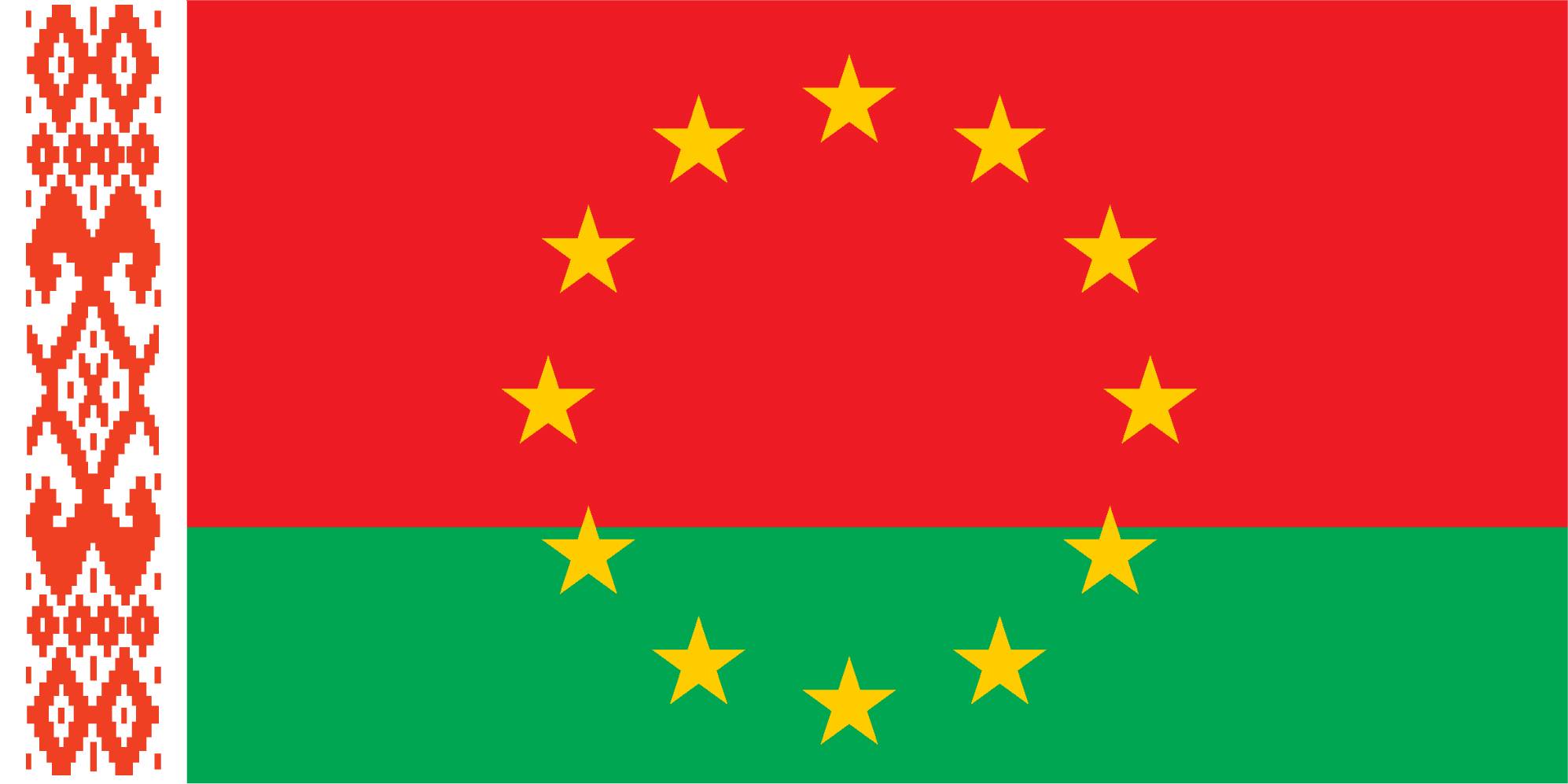 On September 18th, 2018, media reported that the European Union intended to finance, within the framework of a joint technical assistance project, the drafting of plans to reduce carbon dioxide emissions in six Belarusian cities, which signed the Mayors Agreement, a European initiative. Baranovichi, Mstislavl, Pruzhany, Slavgorod, Liozna, and Tolochin are among these cities.

On September 18th, 2018, when appointing Belarusian ambassadors to Latvia and Finland, Alexander Lukashenka marked the significance of foreign policy relations with these states. The president stated that Finland’s economic experience in some sectors could be adopted by Belarus, and Latvia was important due to the fact that she could “provide an unhindered normal exit to the sea” to Belarus and benefit herself.

On September 19th, Belarusian Ambassador in Sweden Dmitry Mironchik met with First Deputy Minister of Foreign Affairs of Sweden Annika Söder, among other things, Mironchik marked to his Swedish counterpart the busy schedule of international events in Minsk in October-November this year.

Predictably, the density of contacts and cooperation with Western states increased in September. Relations with the West have gained momentum in both, political and economic spheres. In the coming months, such cooperation is likely to enhance.