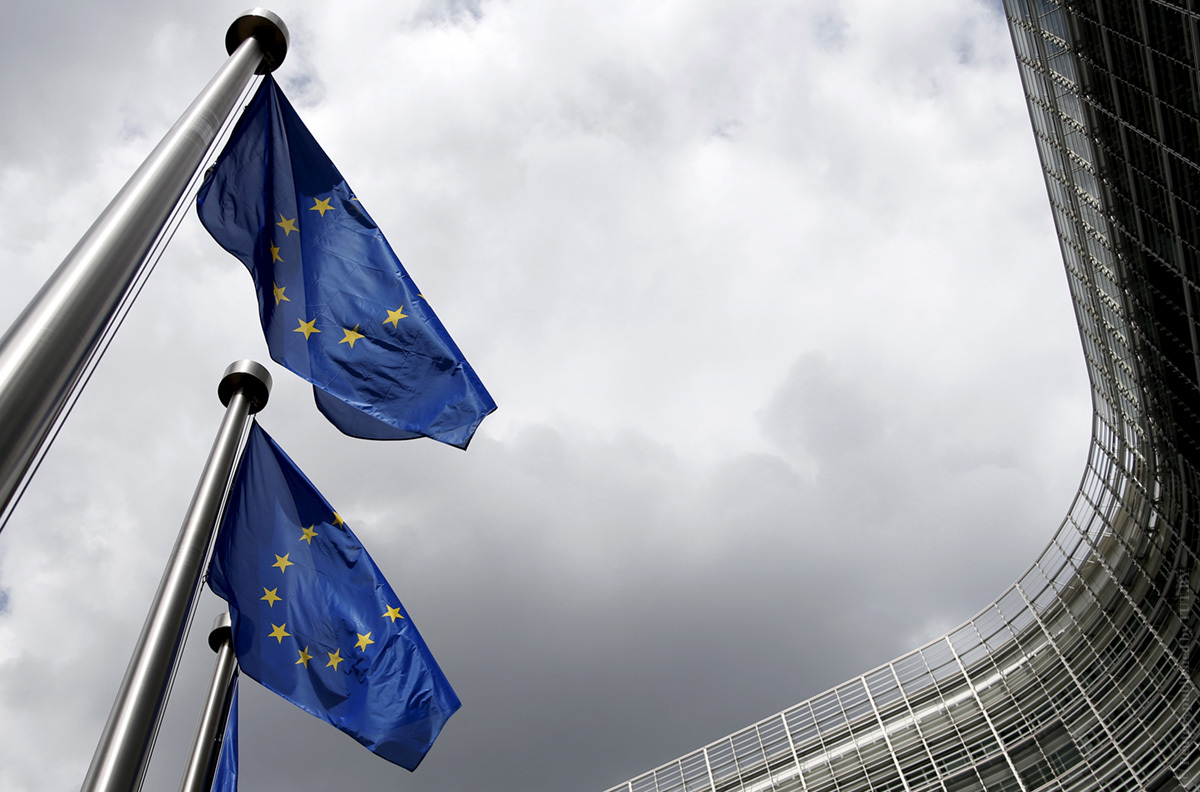 Belarus is finally beginning to receive tangible benefits from the improvement of political relations with the European Union. After the lifting of the European sanctions, additional opportunities for financial and technical assistance from the EU have become available to Belarus.

Last week, Alexander Lukashenka approved draft international loan agreements with the European Bank for Reconstruction and Development (EBRD) and the European Investment Bank (EIB). The EBRD will allocate a state loan of Euro 84 million for the reconstruction of the Minsk wastewater treatment plant. This is the largest loan provided by the EBRD for Belarus’ utilities sector.

The project will be co-financed by the EIB, which will provide a parallel loan. This is the first ever approved EIB project in Belarus. Lukashenka said it was a “historical moment” and stated that “many barriers have been overcome, there was a lot of misunderstanding on both sides, especially on the western side”.

In the future, a transport project will be developed with the EIB, which would include the reconstruction of the M7 Minsk-Oshmyany-Kamenny Log road and the modernization of the Kamenny Log checkpoint.

Overall, despite the deadlock in negotiations on the visa facilitation and readmission agreements, as well as on Partnership Priorities, Minsk has successfully developed effective pragmatic cooperation with the EU and some member states in non-political areas. A critical mass of such projects and other interactions could further advance the normalization of political relations.