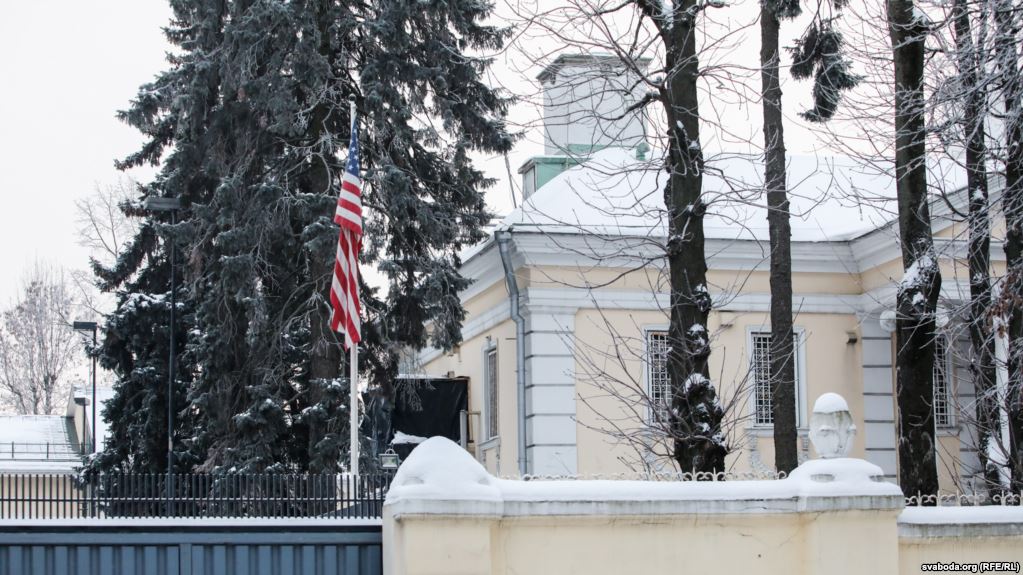 Last week, the Belarusian authorities lifted the restriction on the US Embassy diplomatic staff in Minsk, which effectively removed the barrier for restoring diplomatic relations with the United States at the ambassadorial level. Washington perceived it as a significant act of goodwill. Symbolically, this news came out amidst complicated talks with Russia about the compensation for the tax manoeuvre in the Russian oil industry.

After the diplomatic crisis of 2008, the staff of the American Embassy in Minsk was reduced to 5 people, and the mission was headed by a charge d’affaires. In recent years, the Belarusian authorities allowed to expand the diplomatic staff by only a few people, which made it possible to resume the issuance of US visas in Minsk, however, that was not enough for fully functional operation of a diplomatic mission headed by the ambassador.

That said, some time ago, Belarus and the United States decided to restore full diplomatic relations – most likely, this was discussed during the recent meeting between Alexander Lukashenka and Assistant Secretary of State Wess Mitchell. However, there remained a technical barrier in the form of restrictions on the embassy staff number. Now, with its removal, the process of normalization is likely to gain momentum.

The interest in improving Belarusian-American relations is mutual. Last year’s policy statements by Wess Mitchell indicated a change in the US Administration’s approach to Eastern Europe in general, and to Belarus, in particular, marking the growing importance of the latter for the US foreign policy.