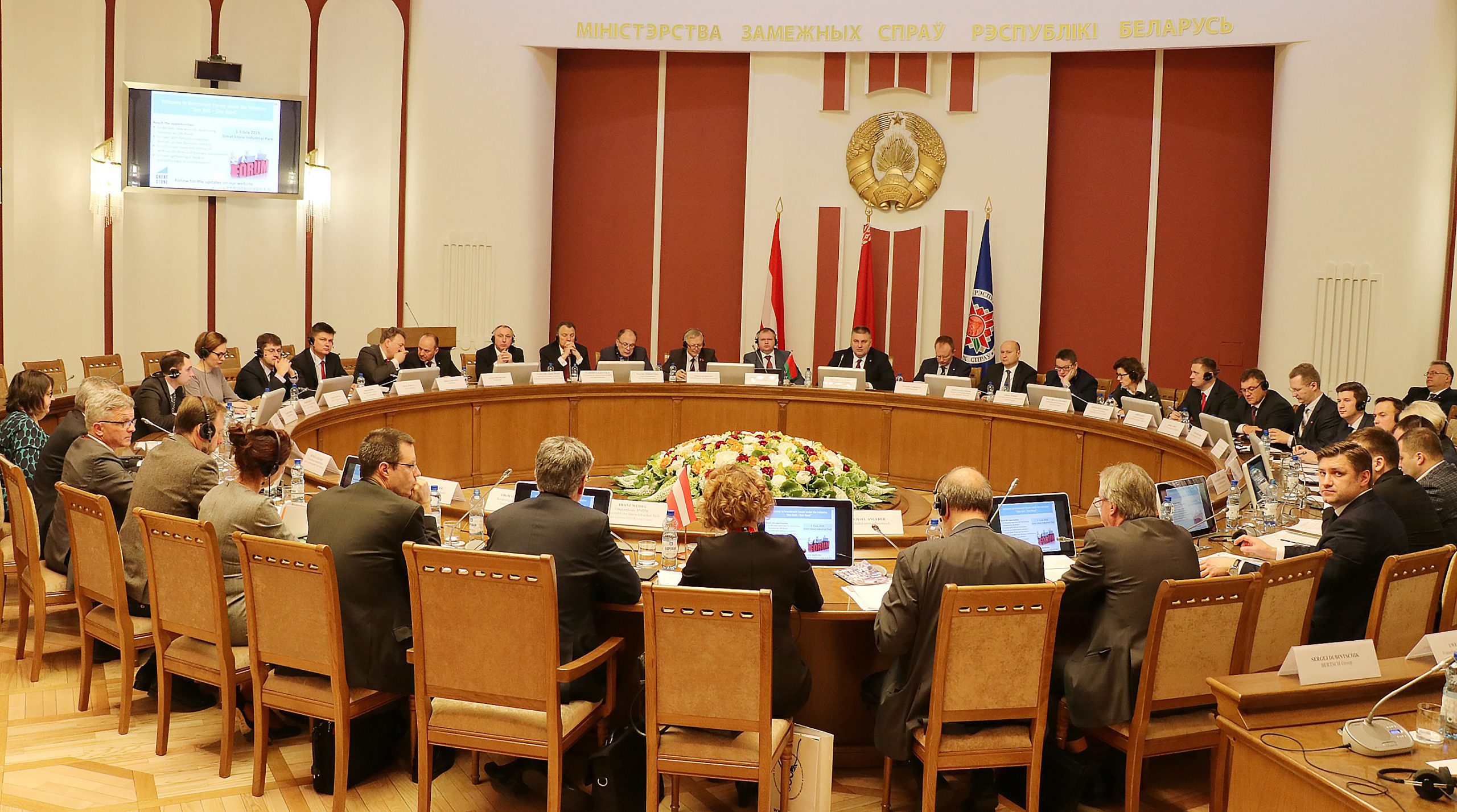 On March 19th – 20th, a delegation of the Swedish Defense Commission headed by Björn Gustaf von Sydow, a former Parliament Speaker and Swedish Defense Minister, visited Minsk. The Defense Commission is a platform for a dialogue between the Swedish Government and the political parties in the Parliament (Riksdag) on defence and security matters. It consists of Riksdag MPs and experts from the relevant Swedish government bodies. The delegation met with Deputy Foreign Minister Oleg Kravchenko, MPs from the foreign affairs and national security commissions of the Belarusian parliament. During the meetings, the parties discussed European security issues and Belarus’ role in ensuring stability in the region, as well as cooperation with European regional organizations. The House of Representatives’ press service has emphasized that the meeting was held upon an initiative of Sweden.

On March 20th, the Polish Embassy in Belarus announced that the Polish President Andrzej Duda invited Alexander Lukashenka to the commemoration of the 80th anniversary of the start of World War II. Almost simultaneously, the Polish Institute of National Remembrance issued a statement renouncing its previous statement about the rehabilitation of Romuald Reiss, whose detachment destroyed 79 Belarusians, and saying it had no legal force. Due to this, the incident which caused a surge of negative sentiment in Belarusian society and tension in bilateral relations should be considered over and done with.

On March 28th, Austrian Federal Chancellor Sebastian Kurz will visit Minsk. In late May 2018, in a telephone conversation, Kurtz and Lukashenka exchanged invitations to visit their countries. This will be the first visit of a Western European leader to Belarus after the lifting of sanctions.

Overall, on the one hand, Western states’ interest in Belarus and her foreign policy has somewhat grown, and on the other hand, Belarusian diplomacy has proved effective in consistently normalizing relations with individual EU member states.