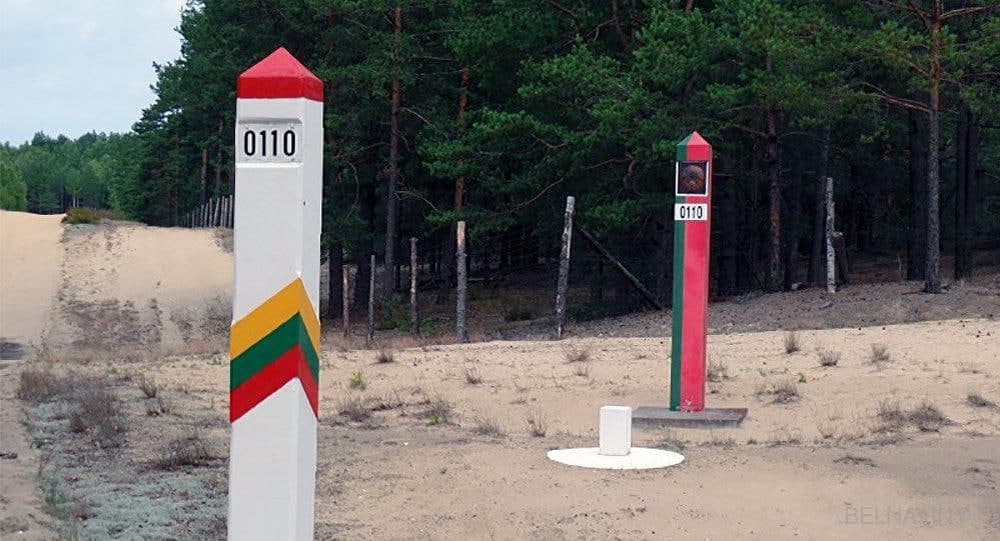 The migration crisis provoked by the Belarusian authorities on the border with the Baltic States and Poland has predictably become a source of irritation for other EU members, including those countries that traditionally take a balanced position towards Belarus. Brussels continued to ignore signals from Minsk about the need for dialogue regarding border management and began preparations for a new package of sanctions.

In connection with the continuing tension on the Belarusian-Polish border, the prime ministers of Lithuania, Latvia, Estonia and Poland adopted a joint statement on the situation on the borders with Belarus, calling the migration crisis a hybrid attack from Belarus against the EU. If earlier Lithuania was the main driver of pressure on the Lukashenka regime due to the migration crisis, now Poland has begun to play this role, once again bringing this problem to the pan-European level. The calls of the Belarusian Foreign Ministry to Warsaw and Brussels to turn the border into a line of cooperation and solve the issues arising there through mutually respectful dialogue remained ignored.

Poland has also been able to use tensions around the migration crisis as an excuse to discuss prospects for cooperation with Ukraine in the energy sector, in particular, regarding the diversification of energy supplies. Despite this, the approved Strategy for Ukraine’s Foreign Policy spells out the principle of balance between a consistent demonstration of solidarity with the Belarusian people to develop a European, democratic and legal state and preventing Russia from limiting the state sovereignty of Belarus.

Austria joined the group of countries for which the migration crisis has become a constant source of irritation, which until now took a balanced position towards the Belarusian regime. Austrian Foreign Minister Alexander Schallenberg not only expressed solidarity with Lithuania, which protects the external border of the EU, and agreed with the need to consider the introduction of a new package of sanctions against countries and individuals that support illegal migration. This problem was also discussed during the visit of Russian Foreign Minister Sergei Lavrov to Vienna, fixing the Belarusian issue on the agenda of Russian-European relations as one of the areas of possible cooperation between Russia and the EU.

Despite the demands of the Belarusian opposition, the IMF approved the distribution and allocation of special drawing rights (SDR) for Belarus in the amount of about USD1 billion Thus, at the moment, the IMF recognises the Belarusian economic authorities, recording the SDR to the account of the Belarusian National Bank. The allocation of such funds to the Belarusian authorities, even in conditions of their limited use, partially removes the issue of providing sources of refinancing for payments on the national debt in the coming years. At the same time, in the future, the IMF may withdraw the SDR or freeze if a decision is made to recognise the Belarusian economic authorities as illegitimate in the event of an escalation of the political crisis following the example of Venezuela, Myanmar and Afghanistan.

Under these conditions, the Lukashenka regime continued to send signals indicating a desire to maintain a window of opportunity for starting a dialogue with the West in the medium term. First, the Ambassador of Belarus to Turkey Viktor Rybak met with Deputy Minister of Trade of Turkey Mustafa Tuzjdou to discuss economic cooperation and the Great Stone. Turkey traditionally acts as an intermediary between Belarus and the West, so it is possible that the topic of mediation was also on the agenda.

Finally, a criminal case was closed against the employees of the American company of Belarusian origin PandaDoc, which is a de-escalation signal to the American side, which sought a fair outcome of this case.

Although the EU increased purchases of petroleum products and fertilisers from Belarus in the first half of the year, this positive effect for the Belarusian authorities is due to the delayed effect of European and American sanctions, which falls at the end of this year – the beginning of next year. The current de-escalation steps and signals from Minsk are necessary, but clearly insufficient and are unlikely to lead to an immediate reduction in pressure from the West, or prevent the upcoming new sanctions for the migration crisis from the EU and the entry into the full force of the fourth package of European and synchronised with them American sanctions program. This means a further deterioration in relations is on the way.