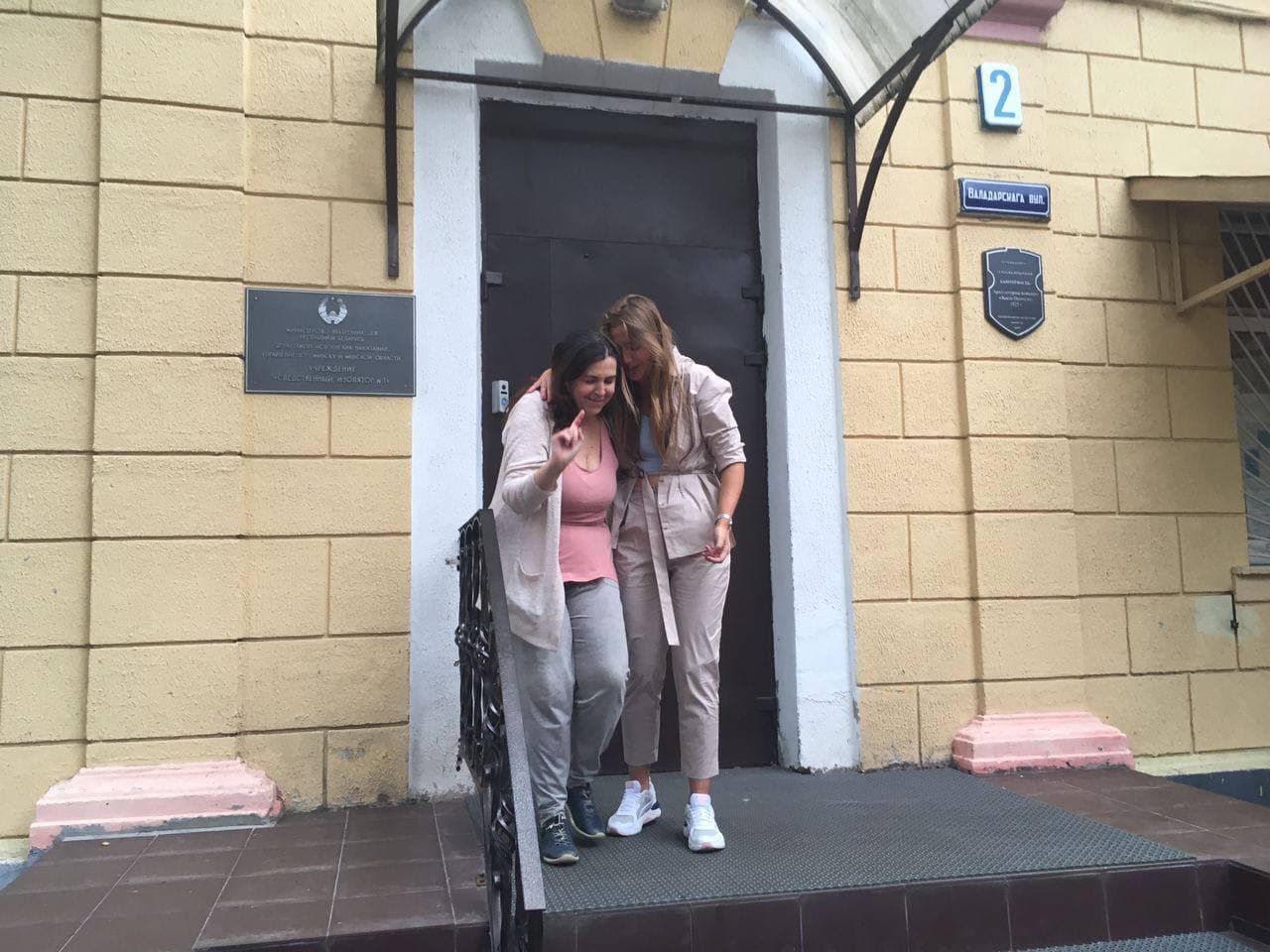 The authorities are experimenting with releasing political prisoners to test the international community’s reaction; however, the security forces continue to detain protest movement members and independent journalists. Lukashenka uses a reserve fund to avert open discontent amongst state workers due to a decrease in living standards triggered by international sanctions and the possible upcoming constitutional referendum. The Belarusian leadership also fears that sanctions losses may weaken the loyalty of regime aligned business interests.

The security forces continue to sanitise the information sphere by suppressing the remnants of Belarusian independent media. BelaPAN, one of the largest independent news agencies, was raided and staff members detained; the company’s internet presence remains offline. However, the authorities have released four defendants in the “Press Club Belarus” case from pre-trial detention.

Elsewhere, persecution of participants in the events of August 2020 continues with further arrests lengthy sentences. The list of “extremist” organisations and telegram channels also continues to grow.

Despite relentless efforts to depoliticise society with repression, the authorities fear a resumption of protests due to socio-economic reasons, the consequences of Western sanctions (e.g.the disruption of the transportation industry.) and the ongoing political crisis.

Lukashenka is trying to ensure that state employees remain apolitical by instructing the Ministry of Finance to allocate BYN 206.53 million to salary increases from the President’s reserve fund. The half-year budget deficit has risen to BYN 1.6 billion.

The government remains economically optimistic, projecting 3.3% GDP growth over 7 months. The National Bank is succeeding in restraining the appetite of industrialists for large-scale cash injections from the state budget and maintaining stability in the foreign exchange market.

The authorities fear increased pressure from loyal big businesses, who are beginning to incur the costs of Western sanctions. Lukashenka reminds business leaders of the informal agreement under which entrepreneurs forego political ambitions (including public criticism of the regime and support for the protest movement) in exchange for reciprocal loyalty from the authorities.

Meanwhile, Parliament proposes tax increases on agricultural estates, and the security forces raid the offices of another IT company.

The IT sector continues to disinvest and relocate employees. EPAM has closed four Minsk offices, and the Lithuanian management of the Mart Inn retail chain announces that the decision to invest in Belarus was an error.

The authorities are likely to continue to release political prisoners who applied for clemency in the hope of easing sanctions.