As the fifth package of EU sanctions approaches, Minsk looks for mediators for dialogue with the West 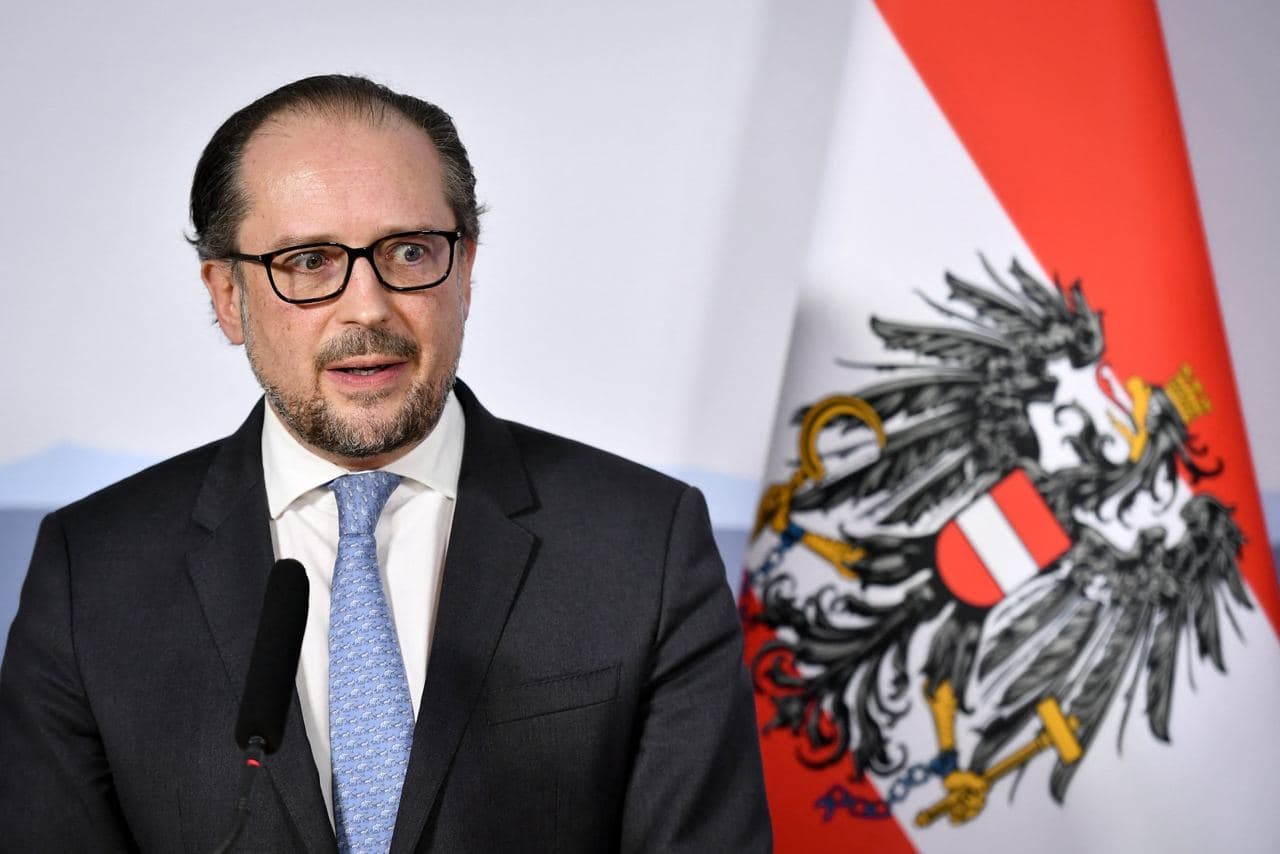 Relations between Belarus and the West are degrading under their own momentum, which manifests in the preparation of a new package of sanctions by the EU, with wider Western support. The migration crisis orchestrated by the Belarusian regime has become a source of deep concern and irritation for both Western and some non-Western countries. Coupled with existing sanctions, Minsk’s toxicity for traditional partners is increasing. However, the Belarusian regime still seeks mediators for dialogue with the West.

The fifth package of EU sanctions against the Lukashenka regime, which may be adopted as early as November, will be directed against individuals and companies responsible for transporting migrants from the Middle East and Africa to the EU through the territory of Belarus, and those responsible for the continuing deterioration of the human rights situation in Belarus. Amongst other measures, Brussels is discussing sanctions against Belavia, including restrictions on aircraft leased to the Belarusian state airline by EU companies. If political prisoners are not released and violence against civilians continues, the EU is not ruling out further measures, including extending sanctions to all imports of potash products from Belarus.

Following Belarusian demands to close the offices of the Public Relations Department of the Embassy, the United States Agency for International Development (USAID), the American Centre in Minsk, and for the dismissal of more than 20 Belarusian employees, the United States is also contemplating additional measures. Belarusian issues were touched upon by Latvian Foreign Minister, Edgars Rinkēvičs, and US Deputy Secretary of State, Wendy Sherman, at a meeting to discuss Lukashenka’s hybrid attacks and attempts at destabilization of neighbouring countries.

Following Germany, the Secretary of State for European Affairs at the French Foreign Ministry, Clément Bon, accused Lukashenka’s family of organized human trafficking. The migration crisis is becoming a major source of irritation for both EU countries, and the governments of source countries, such as Iran, who are concerned about the fate of their citizens stuck on the Belarusian-European border.

The migration crisis was also discussed by the President of Germany, Frank-Walter Steinmeier, and Pope Francis. The irresponsible behaviour of the Belarusian authorities may dissuade the Vatican from a possible mediation role in dialogue with the West.

Although Western sanctions have not yet fully taken effect, their negative impact on the Belarusian economy is already noticeable. Meanwhile, the Belarusian regime continues to become ever more toxic, even for its traditional non-Western partners.

Belarus estimates the losses to Belarusian refineries arising from sanctions at USD80 million. The negative impact manifests as increases in component and materials costs. Repayment schedules are also being compressed, alongside increased costs of borrowing. Russian companies aim to to increase prices for Belarusian refineries because of sanctions risks.

Following the banks of Germany, Israel, Cyprus and China, the Bank of Turkey has stopped accepting payments to Belarusian companies. The status of the agreements reached in Ankara in April 2019 following Lukashenka’s visits to Turkey remains in question.

Against this background, Minsk is making efforts to find mediators for possible negotiations with the West, a role usually assigned to Turkey and Austria. Despite these efforts, Minsk is not currently prepared to make the concessions which are a pre-requisite for dialogue, thus guaranteeing a further deterioration of Belarusian-Western relations.