The EU signals deepening of cooperation with Belarus 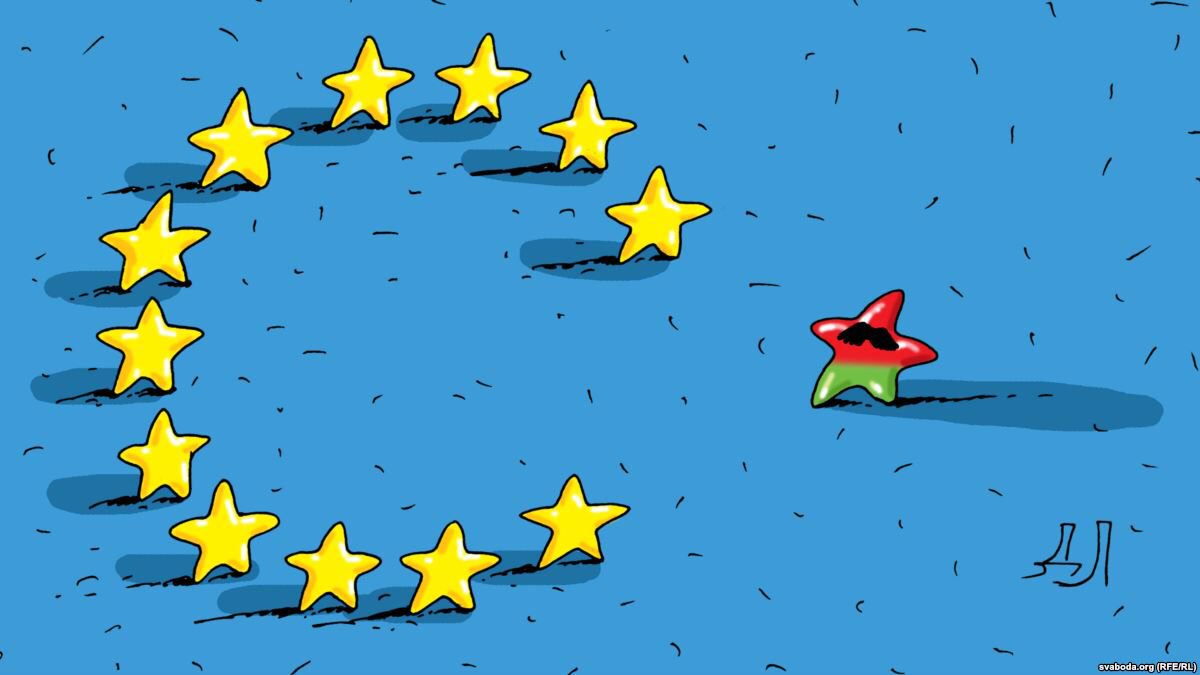 The 2019 parliamentary elections in Belarus and their results did not have a significant impact on Belarus’ relations with the West and last week’s events confirmed this.

On December 5th, 2019, when addressing the participants in the 17th Minsk Forum, Secretary-General of the European External Action Service Helga Schmid said that EU relations with Belarus would deepen, “The European Union will work with Belarus in the future, ensuring tangible benefits to European and Belarusian citizens alike”. A German Foreign Ministry representative responsible for Eastern Europe, the South Caucasus and Central Asia, Michael Siebert, who also spoke at the Minsk Forum, marked that Germany was aware and appreciated Belarus’ mediation efforts in relations between East and West. “We see the great prospects that open up for Belarus’ foreign policy. We welcome the rapprochement of your country with the EU since you are already part of Europe. We would like to support this process and Belarus’ accession to the WTO and would like to support you on the way to the rule of law and capacity-building”.

On December 4th, 2019, First Deputy Foreign Minister Andrei Yaudachenka met with First Vice President of the European Bank for Reconstruction and Development (EBRD) Jürgen Rigterink. The EBRD representative noted the good dynamics of EBRD contacts with Belarus over the past few years, a wide range of ongoing joint projects, and the Bank’s willingness to continue to help to improve Belarus’ investment appeal.

In addition, Belarus has made further efforts to extend her peacekeeping capacities. On December 5th, Defense Minister Raukou held talks with a military delegation led by the head of the General Staff of the Armed Forces of Italy, Air Squadron General Enzo Vecciarelli. The Ministry’s press service did not disclose the details of the meeting, only said that the parties discussed the joint implementation of tasks related to maintaining international peace and security. Given that Italy is a major contributor to UN peacekeeping operations and is responsible for the mission in Lebanon, it would be reasonable to assume that Belarus discussed the details of building up her contingent in this mission.