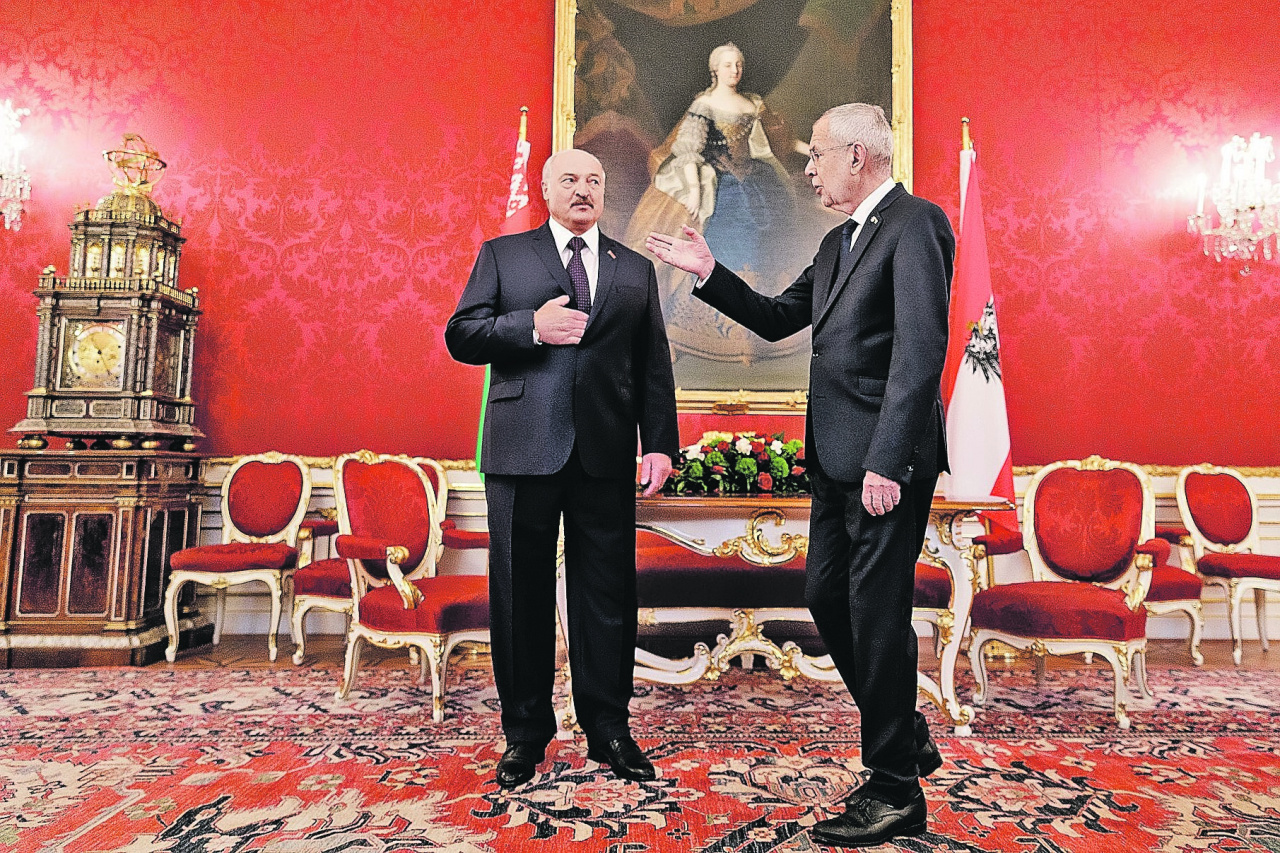 On November 11th-12th, 2019, the Belarusian president made his first official visit to the EU after the lifting of sanctions. His visit has concluded the era of tension between Belarus and the West, with low political communication and EU attempts to prompt political reforms in Belarus as a condition for the improvement of relations.

The visit did not lead to major political and economic breakthroughs. Apart from a EUR 200 million worth agreement, signed at the Business Forum, no significant deals have been reached. However, the symbolism of the visit is all too clear: Lukashenka’s official visit to “Old Europe” has ended the isolation and marked the acceptance of the Belarusian authorities “as is”. Another symbolic moment is that Minsk seeks to play a similar role in the region, which Vienna has played for many years in European politics, i.e. of a negotiation platform and a diplomatic hub.

The visit also pursued a purely utilitarian goal to boost bilateral trade and economic relations, which somewhat revived in the past two years, but nevertheless remained insignificant. For instance, Belarus’ exports to Austria last year totaled only USD 28.4 million with negative foreign trade balance for Belarus.