The communication channel with the United States is up and running 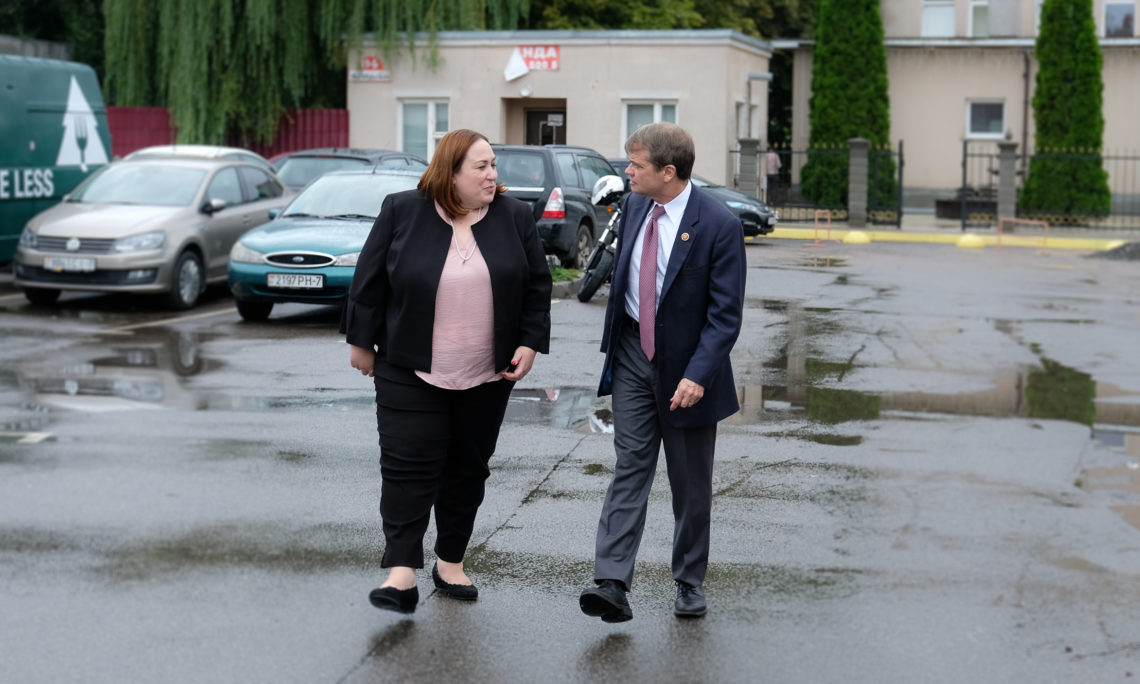 The ongoing normalization of relations with the United States has reached the following milestone – a smoothly operating communication channel has been created, serving both, confidence-building and tension prevention.

According to Zas, “the prompt response by both, the NATO leadership and the leading state in the North Atlantic Alliance to our concerns has indicated that Belarus’ voice has been heard and that our position has been considered. (…) during the consultations, a common desire was confirmed to reduce concerns with this matter and ensure transparency when adopting similar decisions in the future”.

Overall, these consultations have evidenced enhanced confidence between Minsk and Washington, on the one hand, and reflected the desire to prevent an escalation in the region, on the other. The promptness of the U.S. response also suggests that Washington viewed Belarus’ fears as legitimate.