Both, Minsk and the EU mark improvements in relations 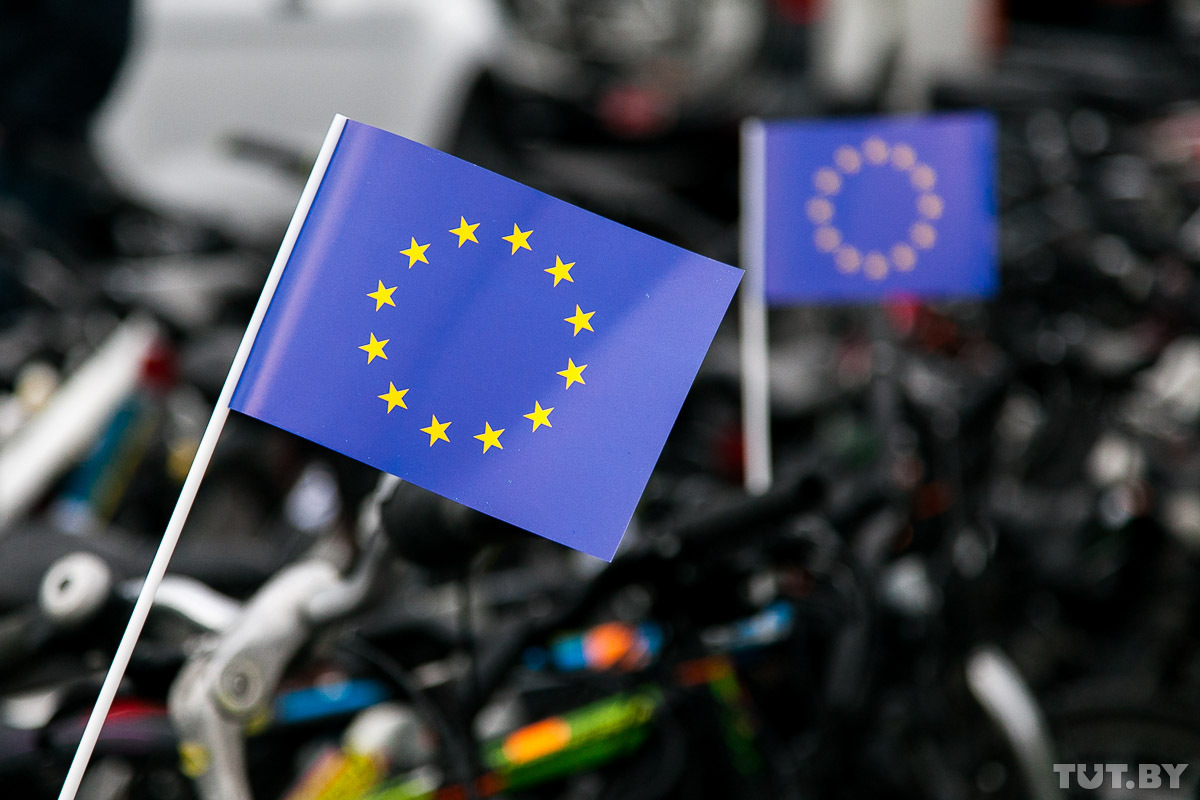 The rotation of the EU and the UK ambassadors in Minsk has enabled to draw preliminary conclusions for several years of normalization policy and all sides assess them positively.

During a meeting with outgoing British Ambassador Fionna Gibb, president Lukashenka noted that Madame Gibb had done more for bilateral relations than any other ambassador. The president, apparently, had in mind a sharp increase in the number and level of bilateral contacts and enhanced security cooperation. In addition, Lukashenka asked for assistance in improving relations with the United States.

In an interview with BelaPAN news agency, the outgoing head of the EU mission in Minsk Andrea Wiktorin said that “over last four years, thanks to joint efforts, we have established a constructive and trusting dialogue between the EU and Belarus”. According to her, the sides organized several high-level visits: in 2018, Johannes Khan, the Commissioner for European Neighborhood Policy and EU Enlargement, visited Belarus three times; European Commissioner for Digital Economy and Digital Society Mariya Gabriel and European Commissioner for Budget and Human Resources Gunther Oettinger also visited Belarus. In addition, Wiktorin noted greater openness of the Belarusian government and its willingness to discuss complex issues. Belarus had become more interested in participating in the Eastern Partnership, she said.

According to the Minister of Labor and Social Protection, Iryna Kastevich, the ministry had a fruitful cooperation with the EU in implementing international technical assistance projects. Kastevich expressed hope for retaining and developing constructive cooperation between Belarus and the EU, including on topical social and labour issues.

On August 5th, 2019, Vazil Hudak, Vice President of the European Investment Bank (EIB), visited Minsk. During a meeting with the president, the latter noted the unprecedented intensity and level of cooperation with the EIB.

Overall, Minsk has positively assessed the ongoing normalization of relations with the West and expressed interest in advancing in this process.