The Belarusian regime threatens the West with diplomatic and transit conflicts 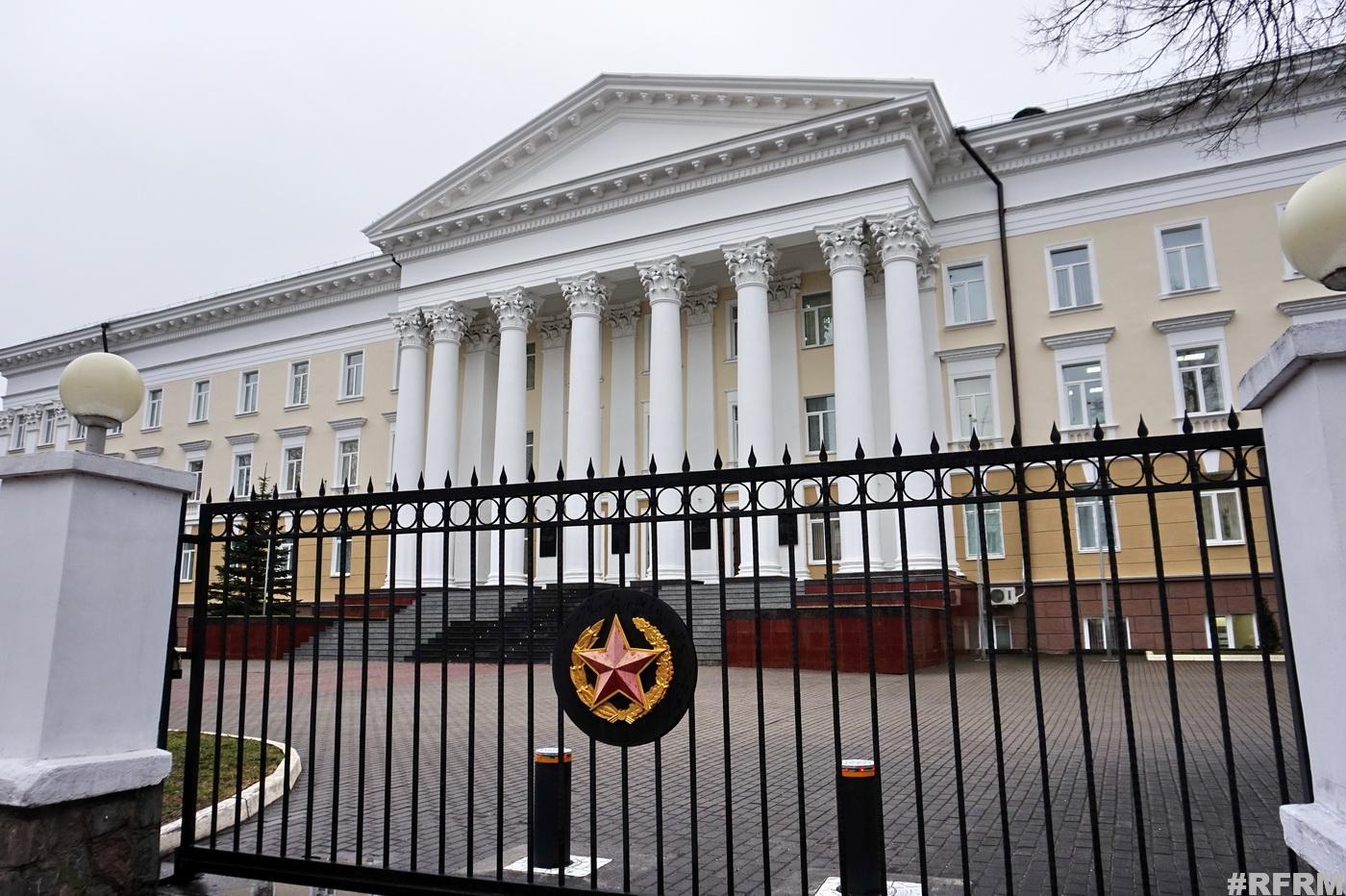 The Belarusian regime is trying to find new points of pressure and attract the attention of the EU with threats of diplomatic and transit wars. The greatest problems so far are brought by American sanctions, blocking the transit of Belarusian potash fertilizers and petroleum products through the Baltic countries. The Belarusian crisis is fixed in the global agenda of negotiations between the United States, NATO and the EU, on the one hand, and Russia on the other.

In response to growing sanctions pressure from Western countries and after the failure of the migration crisis campaign and threats to deploy Russian nuclear weapons, the Belarusian regime is threatening to unleash a diplomatic war with the West.

In particular, Belarus will significantly reduce its diplomatic presence in EU member states. However, we are talking only about reducing the staff in Belarusian embassies, not eliminating them. However, this step potentially opens the way for Minsk to impose restrictions on the number of European diplomats. The recent attack on three employees of the Belarusian diplomatic mission in London can serve as an additional argument for such actions.

Despite the search for new instruments of pressure, the Belarusian regime does not plan to abandon the old arsenal, even taking into account its inefficiency. Fixing the ongoing attempts to break through the Belarusian-European border, the Ministry of Internal Affairs of Lithuania fears the activation of migrants at the border. State Secretary of the  Ministry of Internal Affairs of Latvia Dimitrijs Trofimovs called his country the main target of a hybrid attack with the help of migrants from Belarus.

UN High Commissioner for Human Rights Spokesperson Elizabeth Throssell calls on Belarus to investigate allegations by migrants who claim that Belarusian security forces forced them to cross the border with threats and violence. In access to migrants at the border. In turn, such statements can make the Belarusian authorities themselves the object of an international investigation on suspicions of organizing human trafficking.

Even Turkish Foreign Minister Mevlut Cavusoglu said during the Sixth Meeting of foreign ministers of the Visegrad Group & Turkey in Budapest that his country supports its allies, especially Poland, in the migration crisis on the border with Belarus.

The list of European countries that have joined the fifth package of EU sanctions, including North Macedonia, Serbia, Albania and Montenegro, Has expanded. Also, the sanctions were supported by Iceland, Liechtenstein and Norway. And  Switzerland expanded restrictions against the Belarusian regime.

However, the greatest problems for the Belarusian regime are still brought by American sanctions. So the Latvian customs did not allow more than 300 tons of petroleum products from Belarus to enter the country due to US sanctions. For the same reason, Latvia stopped the transit of a number of Belarusian goods until January 15.

At the same time, the Government Commission of Lithuania reported that the agreement concluded in 2018. between Belaruskali and Lithuanian Railways, as well as the change made to it in October 2021, do not correspond to the interests of the country’s national security. The Final decision on this contract, the Lithuanian government is going to make within three weeks, however, it does not intend to stop transit at any cost. On the one hand, it will support the reputation of a state-controlled company, and on the other hand, protect the government and the state from unfounded claims or financial damage. At the same time, Lithuanian Foreign Minister Gabrielius Landsbergis called for the unified application of EU and US sanctions against Belarus to effectively put pressure on the Lukashenka regime.

In response, Prime Minister of Belarus Roman Golovchenko threatens Lithuania with stopping the supply of raw materials for its enterprises if a decision is made to block transit for Belaruskali. Alexander  Lukashenka threatened to block transit from Ukraine to Lithuania in response to a possible restriction on the supply of Belarusian goods through the port of Klaipeda.

Seeing no signals about Lukashenka’s readiness for dialogue with society, the EU began to develop the sixth package of sanctions. At the heart of the contradictions between the EU and Belarus is the brutally repressive and illegal nature of the Lukashenka regime. Brussels still stands its ground, demanding that the Belarusian authorities stop violence against civilians, release all political prisoners without any preconditions, stop all political trials, start a dialogue with the people, hold new presidential elections under the supervision of the OSCE and other international organizations. Although the Democracy Act for Belarus, signed a year ago, is not included in the US budget for 2022, Washington also plans to act quickly and efficiently, to respond dynamically and flexibly to the development of events in and around Belarus.

Meanwhile, the Belarusian crisis is being fixed on the global agenda, without any chance of being resolved on Lukashenka’s own terms. Thus, Russian President Vladimir Putin and Luxembourg Prime Minister Xavier Bettel discussed the resumption of the European-Russian dialogue on the situation in Ukraine, Belarus and on broader security issues on the European continent in the context of possible negotiations between the United States / NATO and Russia on security guarantees.