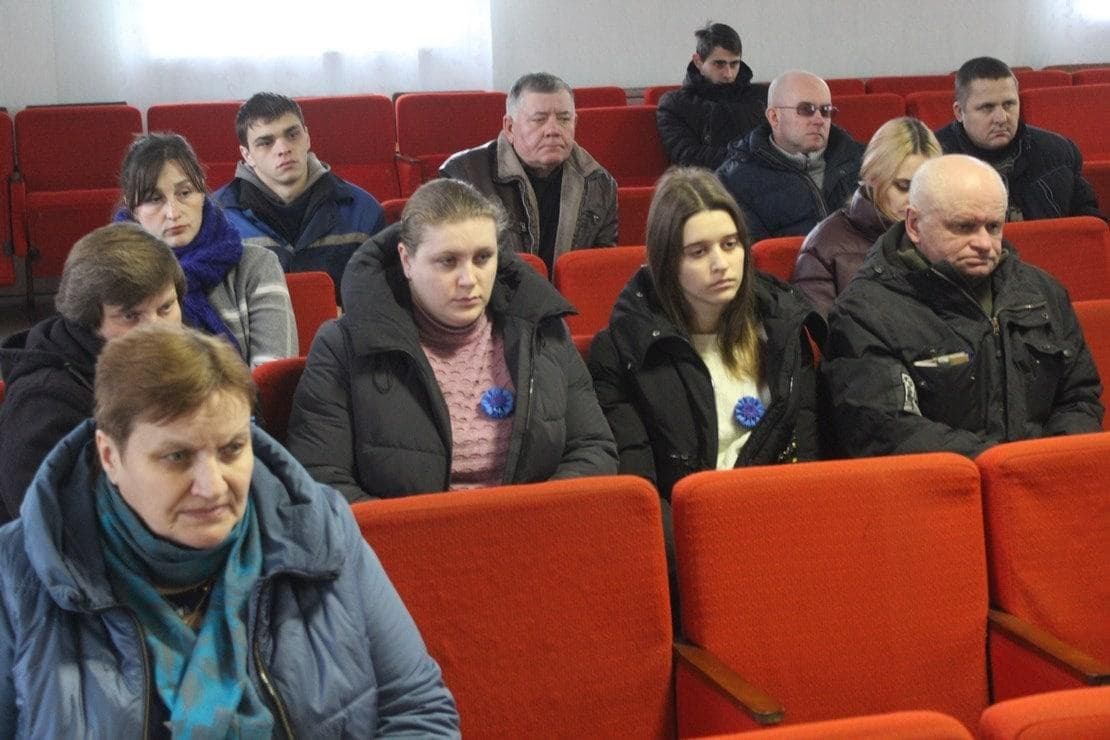 The regime is mobilising state institutions to consolidate loyalty to Lukashenka in preparation for the February referendum. Meanwhile, responsibility for some social guarantees is being devolved to the private business sector.

In the regions, officials organise meetings in workers’ collectives regarding the constitutional referendum with state media assistance; however, confidence in state media is shallow and limited to Lukashenka loyalists. The announcement of the referendum date is being deferred to shorten the campaign period and undermine the possible mobilisation of protest activity.

Amidst dwindling resources, the authorities refuse to purchase the electorate’s loyalty. Eligibility criteria for family capital (state child support) are being tightened, and recent increases fail to keep pace with inflation. Meanwhile, retail chains are under pressure from the government to introduce social discounts for pensioners, large families, and those on low incomes.

The monetary influence of the National Bank is weakening as public sector bailouts and inflation increase while gold and foreign exchange reserves dwindle. However, public confidence in the financial system is recovering; foreign currency deposits increased for the fourth consecutive month, as did rouble deposits for six months.

Repressive legislation is being extended to property owners’ associations with a draft decree to impose liability on the chairmen of homeowner’s association boards following the protests of 2020.

Repression continues to divide Belarusian society with ongoing arrests, searches, and dismissals of dissidents resulting in continually increasing numbers of political prisoners. A man suspected of blowing up a police car and two state-owned Tabakerka kiosks has been detained in Minsk.

Political purges, diversion of resources to security forces, and the focus of state services on political functions have resulted in a deterioration in the quality of public administration. Accidents and failures of municipal infrastructure are becoming more frequent, such as bridge collapses and heating system failures in Minsk.

In such a manner, the security forces will continue to impose a high cost for participation in protests in the run-up to the referendum.