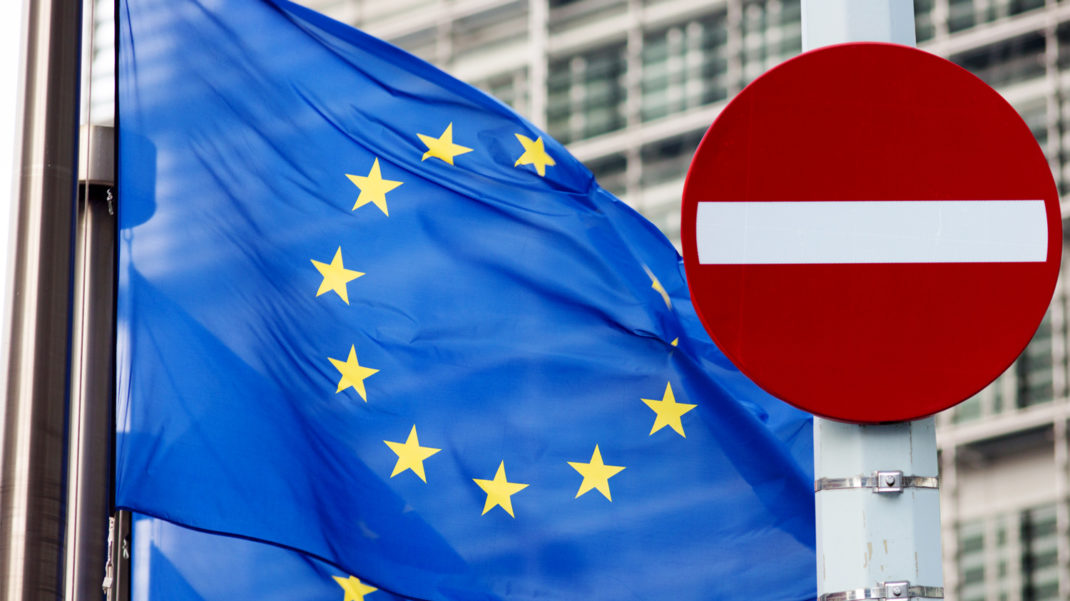 Political relations between Belarus and Western states have further deteriorated: as the US and the EU announce additional sanctions, Belarus takes “reciprocal” measures.

On November 17, Belarusian Foreign Minister Makei met with Lukashenka and after the meeting announced the suspension of the Human Rights Dialogue with the EU, the work of the Belarus-EU Coordination Group and the reduction in the level of participation in the Eastern Partnership Programme in response to the EU sanctions. Minister Makei also announced further steps which may be taken should the EU continue its sanctions policy, such as suspending nuclear energy cooperation and curtailing the fight against illegal migration, border crime, drug smuggling, etc.

Belarus has also introduced reciprocal personal sanctions against EU and Canada officials in response to the EU Council’s decision.

On November 19, EU foreign ministers announced the third package of sanctions against Belarus, which will affect both individuals and legal entities. The sanctions are likely to take effect in H1 of December.

On November 18, the House of Representatives of the US Congress approved the Belarus Democracy, Human Rights, and Sovereignty Act of 2020, expanding the President’s authority to impose visa-blocking sanctions “on any alien who (1) is a member of the Central Election Commission of Belarus or assisted in the manipulation of August 9, 2020, presidential election, (2) is a government official responsible for the crackdown on independent media, (3) is an official of the Union State (an international organization consisting of Belarus and Russia), or (4) is a Russian individual who has significantly participated in the crackdown on the press or human rights abuses related to political repression in Belarus.” The bill must be approved by the Senate and signed by the President to take effect.

Meanwhile, bilateral business relations have not suspended. Last week, American Embassy head Jeffrey Giauque met with the director of the Hi-Tech Park Vsevolod Yanchevsky. According to Giauque, United States support hi-tech development and the expansion of the presence of American companies in the Hi-Tech Park. The USA is the largest market and investor for the HTP. In January – September 2020, the export of the Park’s companies to the United States totalled USD 816 million. More than 70 HTP residents are companies with American capital.