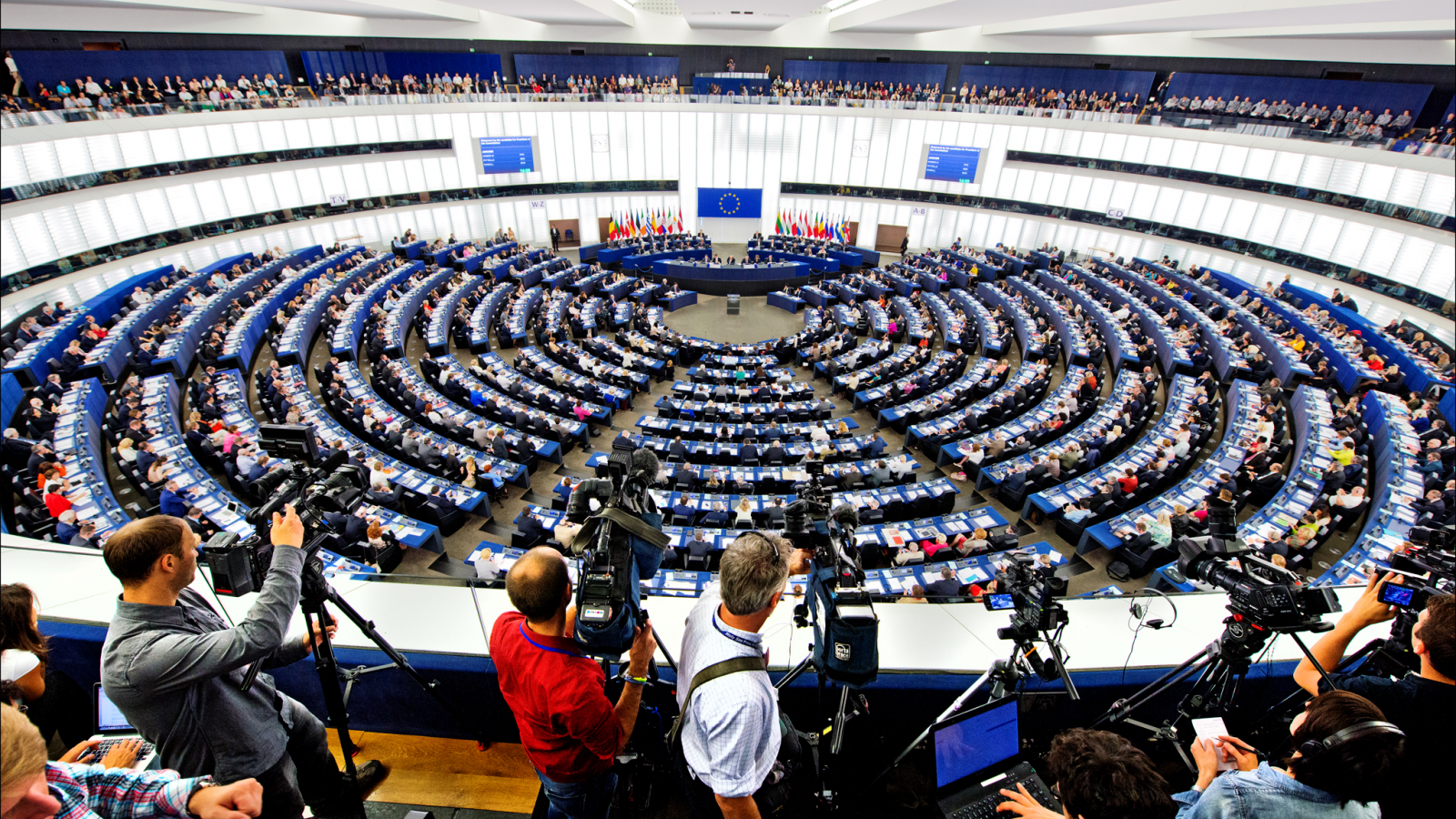 Belarus’ relations with the European Union and other Western states are likely to keep getting worse.

On November 26, the European Parliament held an urgent session to debate the situation in Belarus. MEPs adopted a resolution strongly condemning the actions of the Belarusian authorities against political opponents, calling for the expansion of sanctions and appealing “to support the international investigation of the crimes committed by the Lukashenka regime against the people of Belarus.” The investigation should be facilitated by establishing an evidence collection centre and an EU task force comprised of international law experts.

The resolution also proposes to freeze all EU funding programmes, including loans from the European Investment Bank and the European Bank for Reconstruction and Development to the incumbent government. The European Parliament calls on the EU and member states to increase assistance to Belarusian civil society and expand support for non-governmental organizations, human rights defenders and independent journalists. Additionally, the resolution contains a proposal to consider the possibility of reducing diplomatic interactions with Minsk officials.

On November 24, North Macedonia, Montenegro, Albania, Iceland, Liechtenstein, and Norway joined the second package of sanctions imposed by the EU against Belarus. This list does not include Ukraine, which joined the first package of EU sanctions.

During his visit to a hospital in Minsk, Lukashenka reiterated accusations against Poland, Ukraine and the United States of wanting and trying to disturb the functioning of the Belarusian state. In particular, Lukashenka cited the words of the Polish Prime Minister, allegedly intercepted by intelligence, that “the western territories of Belarus historically belong to Poland” and that “Warsaw has taken many specific steps to help the Belarusian revolution”.

Both sides demonstrate a willingness to raise the stakes in the conflict, so Belarus’ relations with the West are likely to decline further in the future, including an expansion of mutual sanctions.