Belarus did not fall under the 9th package of EU sanctions. Secret regime diplomacy at work? 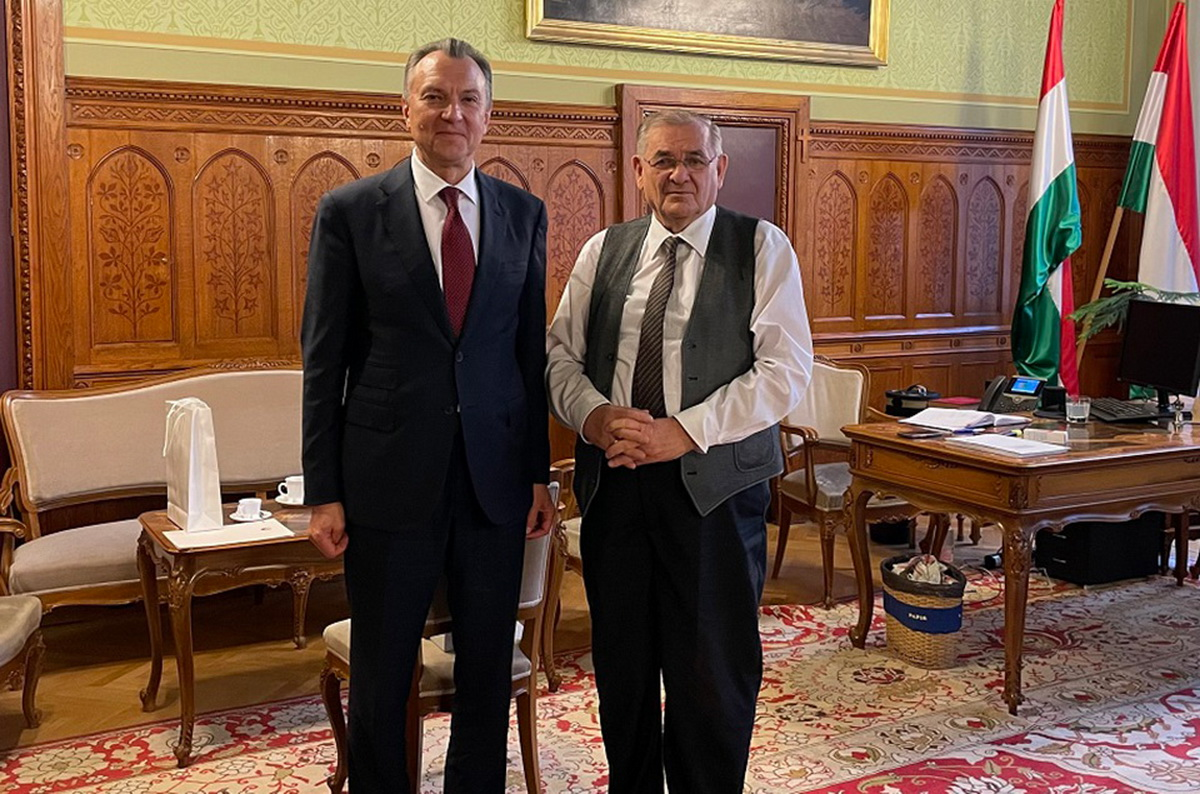 Belarus has evaded new Western sanctions thanks not so much to secret diplomatic efforts as to a lack of EU consensus. Some EU members want to avoid tightening the sanctions noose around the neck of the Belarusian regime too much to give it enough manoeuvring room to avoid direct intervention in Russia’s war.

Belarus is not listed as a target of the new package of EU sanctions, which could potentially be agreed upon at a meeting of EU foreign ministers on December 12th. The measures are directed against Russia and include 180 entities, including 3 Russian banks, the media sector, and technology companies.

The restrictions aim to reduce Russia’s access to drones both directly and via third countries, such as Iran. In addition, the package implies new export controls, especially for dual-use goods, and additional action against the Russian energy and mining sectors.

Sanctions against the Lukashenka regime were blocked by two European states, probably Hungary and France. Uładzimir Ulakhovich, the Belarusian ambassador, is known to have met with Sándor Lezhak, the Deputy Chairman of the Hungarian National Assembly, and France regards avoiding direct participation of the Belarusian army in the Russian-Ukrainian conflict as a priority. The Vatican remains a possible channel of communication with the West. Apostolic Nuncio, Archbishop Ante Jozic, believes that relations between Belarus and the Vatican are improving, despite current difficulties.

Countries such as Poland, the Baltic countries and Ireland favour synchronising sanctions against Russia and Belarus, but this approach does not have full support at the EU level as many European politicians are inclined to believe that “it may be better to try to negotiate with Lukashenka.” They calculate that refraining from further sanctions against the Belarusian authorities will enable Lukashenka to avoid direct involvement in the war against Ukraine. Several rounds of secret negotiations regarding this were held between Minsk and the European Union with Swiss mediation.

The omission of Belarus from the new sanctions package was received with enthusiasm by the Belarusian regime. Lukashenka hailed a decrease in Western pressure as “the primitive stamping of thoughtless sanctions begins to subside” due to the negative consequences for Western countries. At the Advisory Council on Belarusian Affairs Abroad, the Belarusian Foreign Ministry went even further and confidently stated that God is on the side of the Belarusian regime. Belarusian diplomats again tried to convince the international community that sanctions were imposed not because of election fraud, repression, human rights violations, complicity in the Russian attack on Ukraine, and the organisation of a migration crisis but as a punishment for Belarus’ “independent and peace-loving policy.”

Encouraged by this development, the regime again suggested a grain deal in exchange for the relaxation of sanctions against potash fertilisers. In a statement to the UN Secretary-General, Deputy Foreign Minister Yury Ambrazevich claimed that Belarus agrees to the transit of Ukrainian grain through its territory “without preconditions”; however, he also stated that Belarus “seeks permission to export fertilisers, which are currently subject to sanctions”.

Sensing Western weakness, the Belarusian regime began to speak from an assumed position of strength. Lukashenka advised Ukraine to forget about Russian-occupied territories if it wants to negotiate. He also alleged that Russia is “ahead of the curve” and promised to publish evidence that “following the rebellion in Belarus in 2020, the West wanted to start a war against the Russian Federation from the Donbas.”

Western concern about the Belarusian army being drawn into the war provides Minsk with room for manoeuvre. The regime is probably ready to promise not to participate directly in the war and to release some political prisoners in exchange for a partial lifting of sanctions. However, there are several obstacles to this tactic.

EU sanctions are adopted by consensus, and although this allows some European countries to block new sanctions, it also provides governments with an uncompromising attitude towards the regime with a veto. Lithuanian President, Gitanas Nauseda, regards the Belarusian transit proposal for Ukrainian grain as a trap. However, even if such a deal could be negotiated, the Belarusian regime is not prepared to accede to Western demands for releasing all political prisoners, cessation of repression and new elections meeting democratic standards.