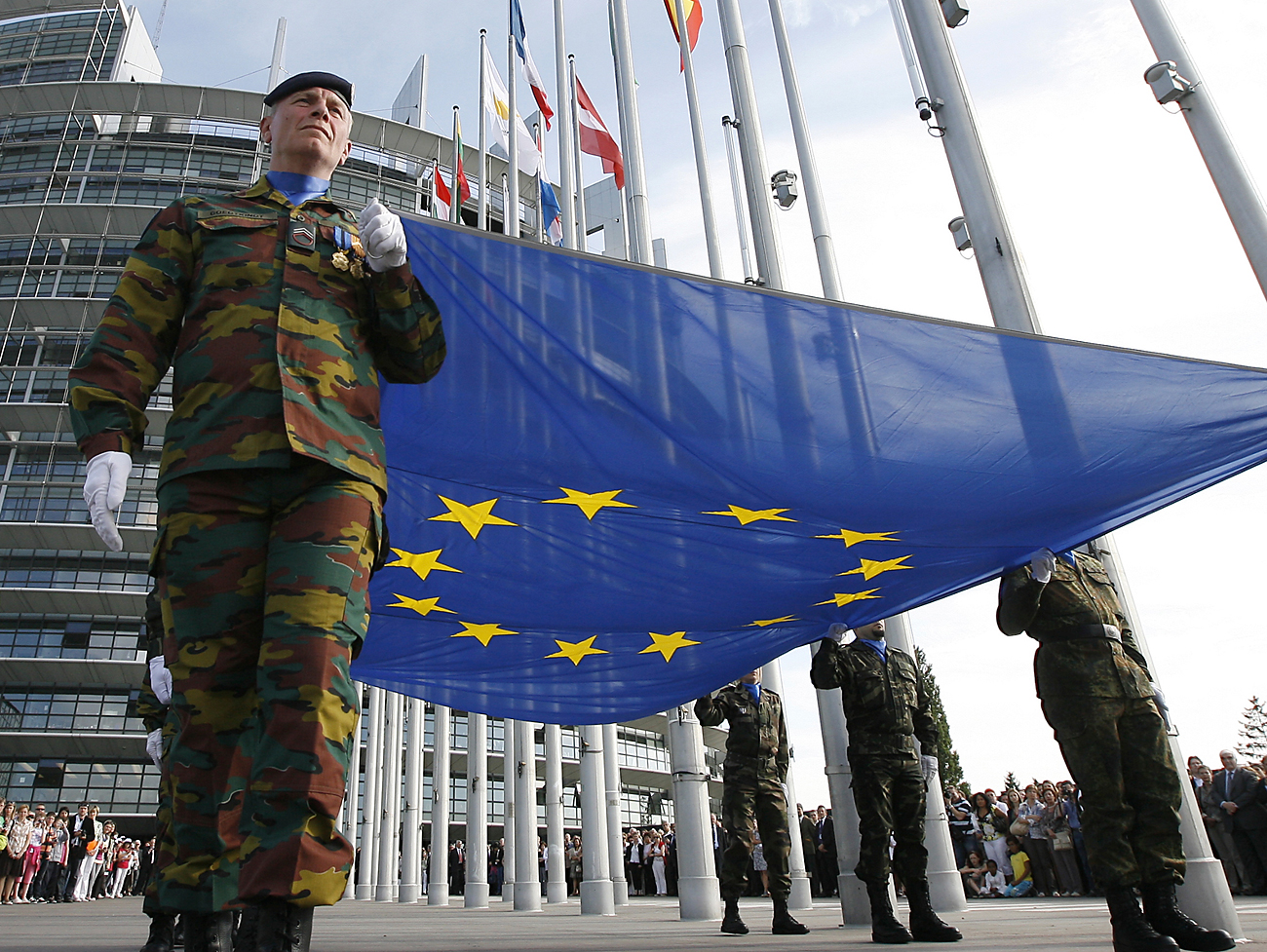 The normalization of relations with the European Union and changes in Belarus’ foreign policy image have opened up new opportunities for deepening and expanding cooperation with some EU member states on various matters. Last week, such cooperation focused primarily on economics and security matters.

Belarus signed military cooperation plans for 2019 with Great Britain and the Czech Republic. On November 28th, 2018, a Lithuanian delegation inspected the 51st Guards Artillery Brigade in Osipovichi. The mission was carried out within the framework of the bilateral agreement on additional measures for security and confidence-building between Belarus and Lithuania.

On November 26th, 2018, in Warsaw, the Minister of Antimonopoly Regulation and Trade, Vladimir Koltovich and the President of the Polish Competition Authority, Marek Niechciał, signed a memorandum for cooperation in the field of competition policy and consumer protection within the framework of the fifth meeting of the joint Belarusian-Polish commission on economic cooperation. On November 27th, a Belarusian government delegation started a visit to Germany and France to discuss bilateral trade. Finance Minister Maxim Yermolovich, chairman of the board of ASB Belarusbank Viktor Ananich, representatives of the National Bank and the Finance Ministry took part in the talks in Berlin and Paris.

In addition, last week, business leaders from the Upper France region visited Minsk. On this occasion, French Ambassador Didier Canesse said that French companies were interested in investing in the Belarusian IT sector, and noted great prospects for cooperation in the field of water purification and recycling.

According to the National Statistics Committee, Belarus’s trade with the EU in January-September 2018 increased by 27.4% to USD 13.2 billion as compared with the same period last year. Exports of goods to the EU increased by 42.8%, totalling USD 7.8 billion, imports – by 9.8% to USD 5.2 billion. A positive balance of trade in January-September totalled USD 2.6 billion.