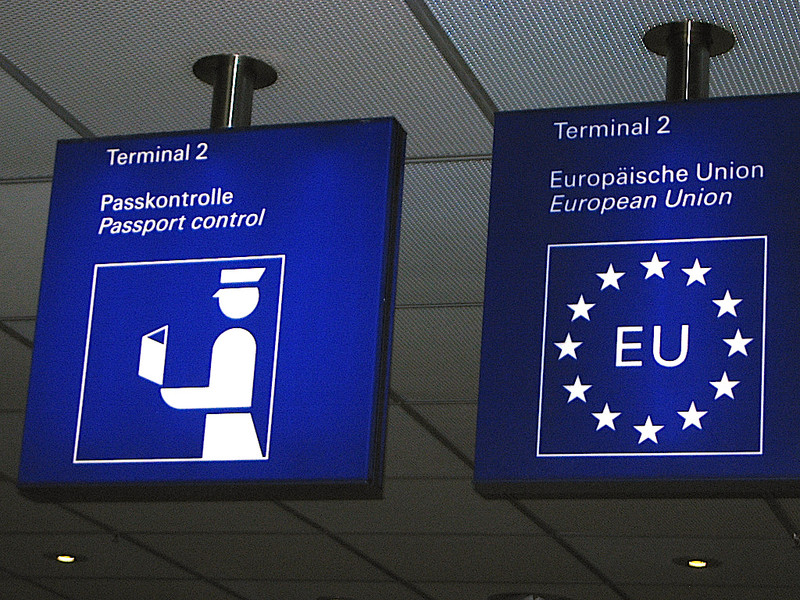 The EP elections and leadership changes in the EU bodies create the opportunity to boost the normalization process, which has somehow reached a ceiling. The EU’s short institutional memory gives the Belarusian leadership hope for improving efficiency and pragmatism in relations with the EU.

The heads of diplomatic missions of some EU and other Western states in Minsk are undergoing a rotation, which gives a chance to improve relations. For instance, in addition to the change in the EU Delegation leadership, the ambassadors of Great Britain and Germany have been replaced. The latter states have great economic and political importance for Minsk.

An improvement in relations with the West is supervised by the president personally, which is evidenced by the fact that during the last week’s president’s meeting with the Government on economic development, he instructed the Foreign Ministry to step up activity on resolving visa issues with the European Union.

Visa facilitation with the EU may become an important matter in the upcoming election campaigns. If such an agreement with the EU is not signed soon, the cost of Schengen visas for Belarusians will increase to 80 Euros next year, which may have a negative impact on popular support for the authorities. Alternatively, a reduction in visa costs to 35 Euros in the case of a signed agreement, is likely to be presented as a significant achievement of the Belarusian diplomacy in the Western policy direction.

That said, during a meeting with the outgoing head of the EU Delegation in Minsk, Andrea Wiktorin, Foreign Minister Makei reiterated that Belarus was determined to continue working with the EU to expand political dialogue and mutually beneficial trade and economic cooperation.