Belarus announces the purchase of crude oil in the West 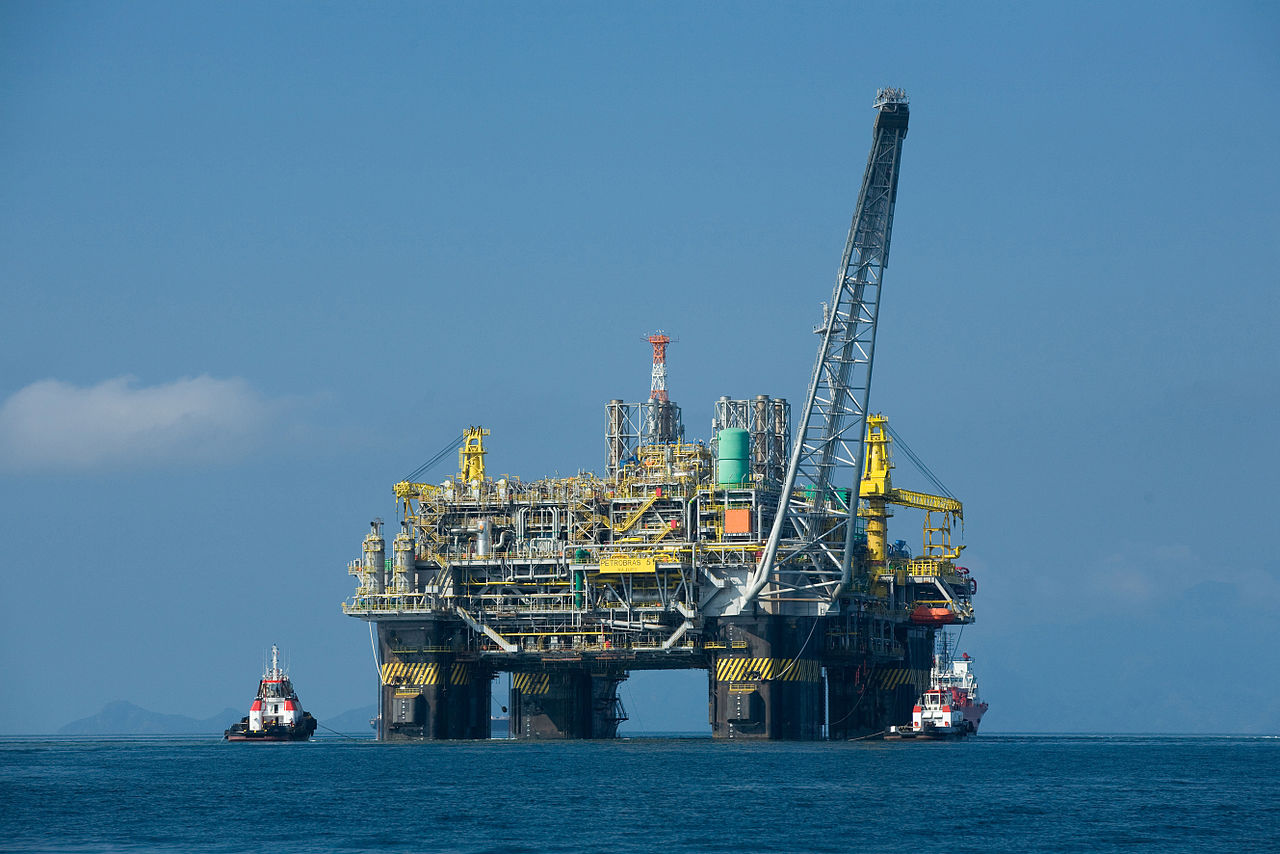 Amid difficult negotiations with Russia on the terms of cooperation after 2020, Minsk has initiated the international manoeuvring policy and aims to strengthen its identity as a negotiation platform.

Speaking on September 6th, 2019, about possible imports of crude oil along the northern route, President Lukashenka sent an unambiguous signal to Russia about Belarus’s economic and political alternatives. The Belarusian president rarely resorts to such harsh statements, which has only confirmed the seriousness of problems in economic relations with Russia. In addition, this means, a certain degree of normalization of relations with the West has been achieved.

Last week, a high-level conference on the fight against terrorism, organized by the UN and the Belarusian Foreign Ministry, was held in Minsk. In the framework of the event, the Foreign Ministry held separate meetings with the OSCE Secretary-General, the State Secretary of the Ministry of Foreign Affairs of Slovakia, the UN Deputy Secretary-General and other high-ranking participants in the conference.

Belarus is consistently strengthening her role as a place for negotiating regional and global issues, which would enable her to carry out a diversified foreign policy more confidently.