Another round of conflict with the West 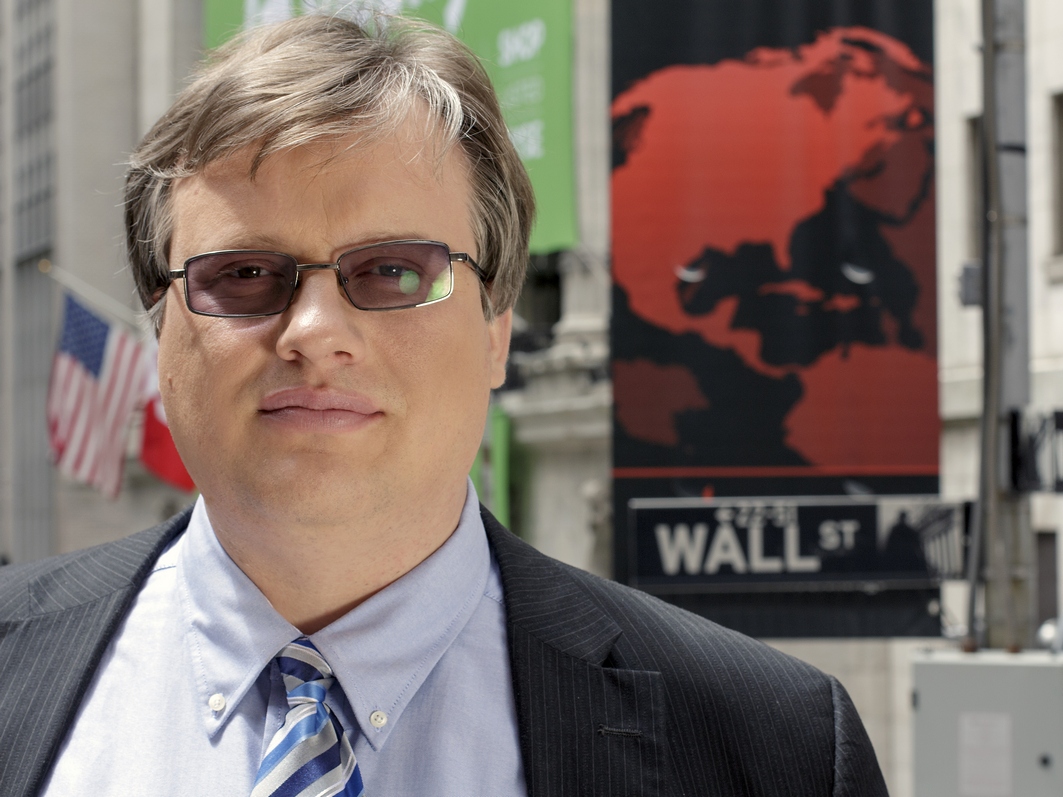 Minsk intends to raise the stakes in the conflict with the EU and the United States, to the point of depriving itself of the last channels of communication with Western capitals.

On April 17, Alexander Lukashenka told reporters about an assassination attempt on him, allegedly planned by American and Belarusian citizen Juras Ziankovich (detained by a KGB capture group in Moscow and taken to Minsk). According to Lukashenka, the US special services and US President Joe Biden personally were involved in organising the assassination attempt and a subsequent coup.

The actions and rhetoric of the Belarusian authorities will further undermine the already sour relationship with Washington and the latter is unlikely to “unfreeze” US economic sanctions at the end of April.

On April 16, Foreign Minister Uladzimir Makei met with the Ambassadors of German and France, Manfred Huterer and Nicolas de Lacoste. The Belarusian Foreign Ministry reported that the meeting focused on constitutional developments. In contrast, the French embassy stated that the meeting was concerned with the human rights situation and the EU’s view that normalising relations is impossible until there is an end to mass state violence, political prisoners are released, and a national dialogue commences.