2022: Little prospect of normalization: the point of no return has been passed 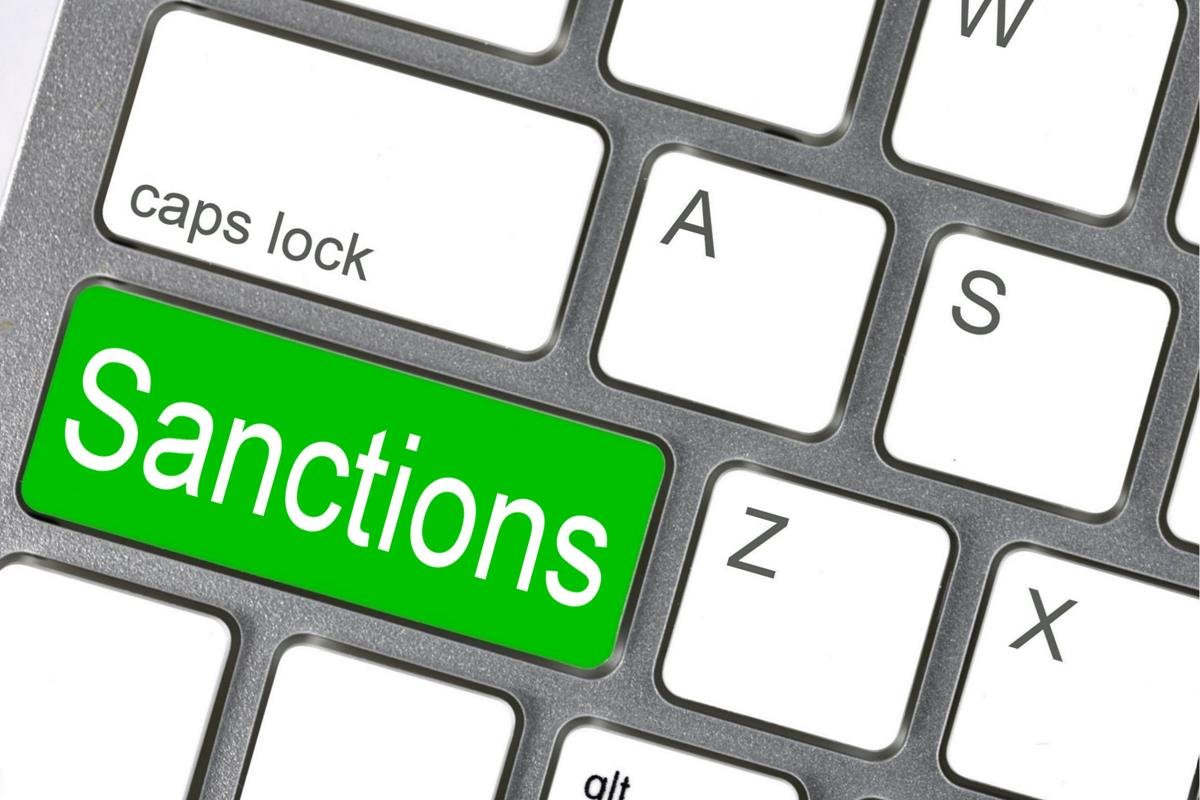 If the Belarusian regime began the year making efforts to return relations with the West to business as usual (on its own terms), complicity in the Russian aggression against Ukraine constituted a point of no return. The West has solidified its perception of the Lukashenka regime as a co-aggressor and intensified pressure. However, to avoid direct participation by the Belarusian army, Western countries have so far granted Minsk some manoeuvring room by maintaining separate Belarusian and Russian sanctions strategies. Toward the end of 2022, Minsk attempted to reposition itself in a “peacekeeping” role. At best, these initiatives by the Belarusian regime were treated with suspicion, and at worst, they were perceived by Western countries and Ukraine as a strategic disinformation campaign to facilitate Russian preparations for a new invasion from Belarusian territory.

In 2022, the fourth and fifth packages of Western sanctions took full effect against Belarus, including targeted restrictions on the oil, potash, tobacco, banking, and logistics sectors.

Despite this, the Belarusian regime was initially optimistic about resetting relations with Western countries on its own terms. With the help of mediators from the Vatican, the Order of Malta, and Italy, Belarusian diplomacy attempted to strike a bargain with the West, trading a constitutional referendum for lifting sanctions. The international situation aided these efforts by temporarily diverting Western attention from Belarus and towards the political crisis in Kazakhstan in early January and the continued escalation of tension between Russia and Ukraine.

Having gained attention from the West, Minsk pivoted to demonstrating military-political loyalty and usefulness to the Kremlin. The “Allied Resolve-2022” joint exercises provided Minsk with a helpful distraction from the constitutional referendum scheduled for February 27th. By mid-February, the increasing numbers of Russian troops on Belarusian territory prompted the United States and its Western allies to begin preparations for a new package of sanctions against Belarus for facilitating Russian military threats. The anti-Ukrainian rhetoric of Lukashenka led to a ban on the transportation of mineral fertilisers from Belarus by Ukrainian railways from February 16th, following a similar decision by Lithuania on February 1st.

Although Belarusian Armed Forces did not participate in the Russian invasion of Ukraine on February 24th, Minsk allowed Russian troops to use Belarusian territory and airspace, prompting further intensification of western sanctions. Some Western states, such as France, made specific efforts to head off direct Belarusian participation by facilitating an agreement between Minsk and Kyiv to the effect that Ukraine will avoid missile strikes against Belarusian territory so long as the Lukashenka regime does not directly participate in Russian aggression. The attempts of the Belarusian side to play the role of a “peacemaker”, organising the first three rounds of negotiations between Russia and Ukraine in late February/March, were discounted by Western countries.

In April, as the failure of the Russian blitzkrieg became evident with the retreat of Russian troops from northern Ukraine, the Belarusian authorities adjusted their position to distance themselves from the consequences of the Russian invasion. Minsk stated its intention to participate in the Russian-Ukrainian negotiations in Istanbul and demanded security guarantees from the West for itself and Ukraine.

In response to a letter from Vladimir Makei, the Belarusian Foreign Minister, on April 9th, the West listed a number of conditions for a return to dialogue: the release of all political prisoners, meaningful engagement with Belarusian society, new elections under international supervision, and the cessation of support for Russia’s war in Ukraine.

In early June, amidst attempts by the Belarusian regime to find ways to mitigate sanctions, such as lobbying through the UN for a transit scheme for Ukrainian grain in exchange for access to Baltic ports for Belarusian potash fertilisers, the EU and other Western countries introduced the sixth package of sanctions against Russia and Belarus, tightening sectoral economic restrictions.

Despite the failure of bargaining with political prisoners under the guise of a large-scale amnesty (but without the release of political prisoners) in exchange for easing sanctions, Minsk offered the West a previously successful “commodity”; assistance in the field of regional security by keeping the Belarusian army out of the war against Ukraine, non-recognition of the September “referendums” in occupied Ukrainian territories, mediation between Russia and Ukraine, and assistance with global food security.

Efforts to establish direct communication channels with the West failed, prompting Minsk to further escalation, including rhetorical and practical support for Russian aggression against Ukraine, insulting European leaders, restrictions on Western investors in Belarus, accusing the West and Ukraine of imminent aggression, nuclear blackmail (the deployment of Russian nuclear weapons on Belarusian territory), and threatening to launch missile strikes against command centres in neighbouring NATO countries and Ukraine.

Despite a strengthening Russian military presence and the possible resumption of an offensive from the north, the Belarusian regime avoided inclusion in the seventh and eighth packages of sanctions adopted by the EU and the Western Allies in July and October, respectively. This was not so much due to secret diplomatic efforts but to the lack of consensus within the EU. Some countries did not want to tighten the sanctions noose around the neck of the Belarusian regime to leave room for manoeuvre regarding potential direct participation in the war.

Following the sudden death of Vladimir Makei on November 26th, Sergei Aleinik, a professional diplomat with connections in the West, was appointed as the new Foreign Minister, creating the impression that the regime would continue its line of foreign policy manoeuvring. That amounts to avoiding direct involvement in the Russian-Ukrainian war and proposing that Russian-Ukrainian negotiations be held in Minsk with the mediation of the Vatican. In this way, Minsk hopes to protect itself from future retaliation by Ukraine and Western allies.

Meanwhile, thanks to the lobbying efforts of the Tsikhanouskaya Office and the Joint Transitional Cabinet in Ukraine and the West, Belarus has come to be seen as an important strategic element without which the war cannot continue. Consequently, the key to undermining Russia’s military efforts is to remove Belarus from the Russian sphere of influence.

However, judging by the numerous visits of Russian military officials, new regional security agreements, and joint combat and operational training activities, Minsk does not plan to abandon its role as a Russian military bridgehead.