2019 Review: significant progress in normalizing relations with the EU and the United States 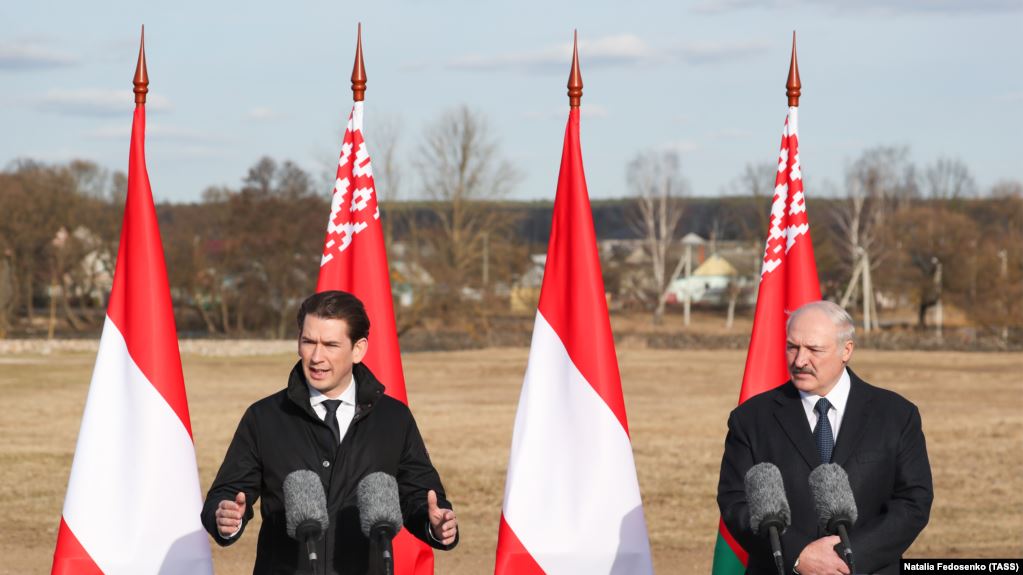 In 2019, Belarus made significant progress in normalizing relations with the West. However, political progress encountered some restrictions and did not bring anticipated financial and economic results.

Throughout 2019, there were many high-level visits, which confirmed the end of Belarus’ international isolation in relations with the West. Moreover, some visits signified breakthroughs in Belarus’ relations with the EU and the US, such as the visit of Austrian Chancellor Kurtz and Lukashenka’s return visit to Vienna, and the visit of the former National Security Advisor to US President, John Bolton.

Notably, the disappointment with the parliamentary elections’ administration, voiced by the US and the EU after the November elections, did not lead to a deterioration in political relations. This was evidenced by the joint visit of the Foreign Ministers of Finland and Sweden to Minsk, which took place immediately after the elections, and the upcoming visit of US Secretary of State Mike Pompeo. Amid Belarus’ growing role in security matters in the Eastern European region, western states apparently decided to detach the Belarusian elections from progress in political relations.

In addition, progress in bilateral relations with the United States was cemented by establishing a communication channel with the US on security matters. Washington responded to Belarus’ concerns regarding US military presence in Lithuania as part of the upcoming Defender Europe 2020 exercises and took the initiative to hold a briefing for Belarusian military officials on the matter.

Despite the significant dynamics in political normalization, Minsk was unable to improve economic cooperation with the West. Belarus’ negotiations with the EU on the access of Belarusian food products to the European market and their transit through the EU were hardly ongoing. Partnership priorities were not signed. US sanctions against Belarusian enterprises retained, albeit suspended. Investment and financial assistance from the West remained modest.