US sanctions, Russian loan and Russian Ambassador Mezentsev’s viewpoint on the Russo-Belarusian agenda 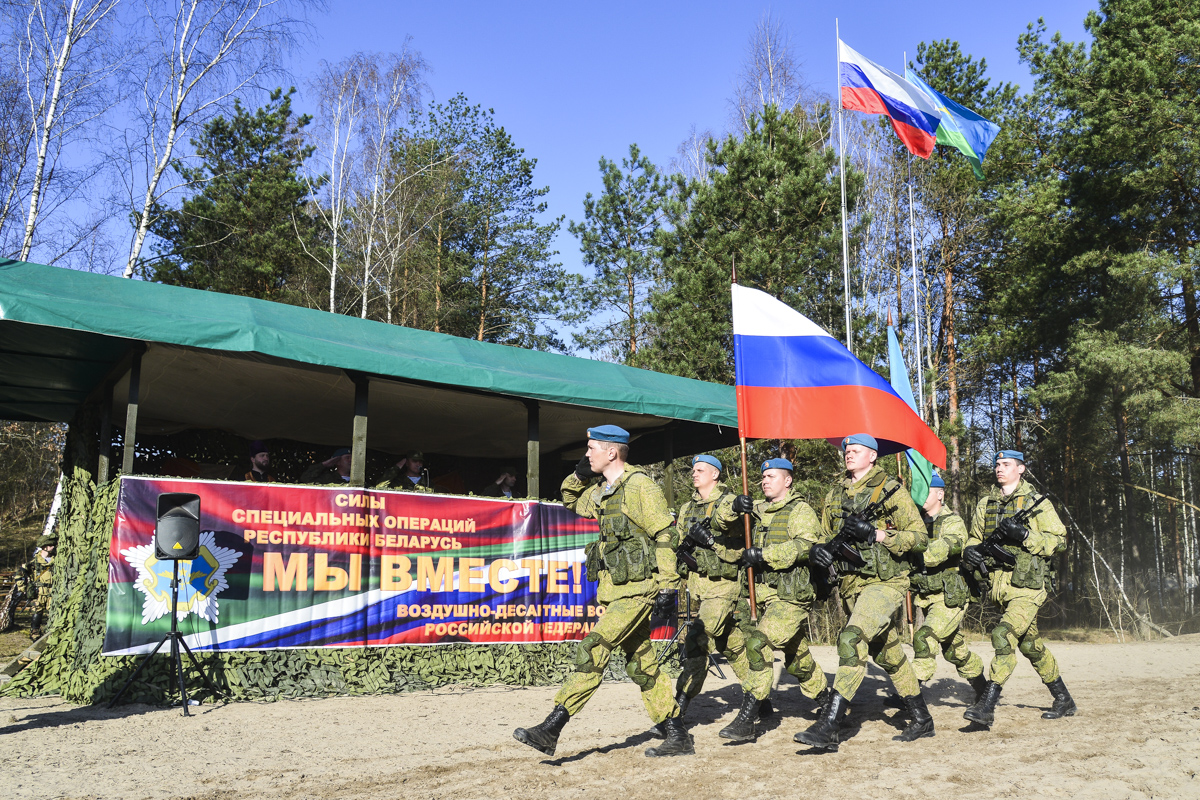 Belarus has placed government bonds in Russia totalling USD 160 million at a slightly lower rate than in the past. Russian Ambassador Mezentsev has made pacifying explanations about the Russo-Belarusian agenda.

U.S. sanctions will increase the cost of loans for Russia, making Russian loans for Belarus more expensive. Even already high rate at 8.65%, provided for the government bonds worth USD 160 million recently placed by Belarus in Russia, may further increase due to sanctions. Although, for Russia, the price of money is not a major factor when lending to Belarus.

Russian Ambassador to Belarus Mezentsev has commented on the Belarusian-Russian agenda. He said that regardless of specific decisions on integration, on December 8th, Belarus and Russia would celebrate the 20th anniversary of allied relations, paying a tribute to the significance and weight of the Union State. The ambassador found it difficult to predict the outcomes of integration working groups and meetings between the presidents as he believed the process of reconciling interests seemed to be extremely complicated. However, according to him, the Union State super-programmes, such as the union currency, were not negotiated at that moment.

Ambassador’s comments on gas price negotiations were not optimistic for Belarus. Firstly, the ambassador said that the pricing formula for gas was known and that negotiation concerned only specific parameters. For Belarus, this means that the transit component will not be revised, respectively, the principle of determining the gas price in 2020 will remain unchanged (that said, except Belarusian Ambassador Siamashka, no one seriously reckoned about a gas price discount in Belarus). Secondly, the ambassador repeated several times that the price would be agreed before December 31st. For Belarus, Russia’s deliberateness means that the price of gas for Belarus will be determined depending on the completion of the Nord Stream-II construction and negotiations with Ukraine. Hence, in 2020 the price for Belarus may somewhat increase.