The threat to Belarus’ sovereignty from the Russian capital has been factored in domestic politics; Lukashenka holds meetings with Russian governors 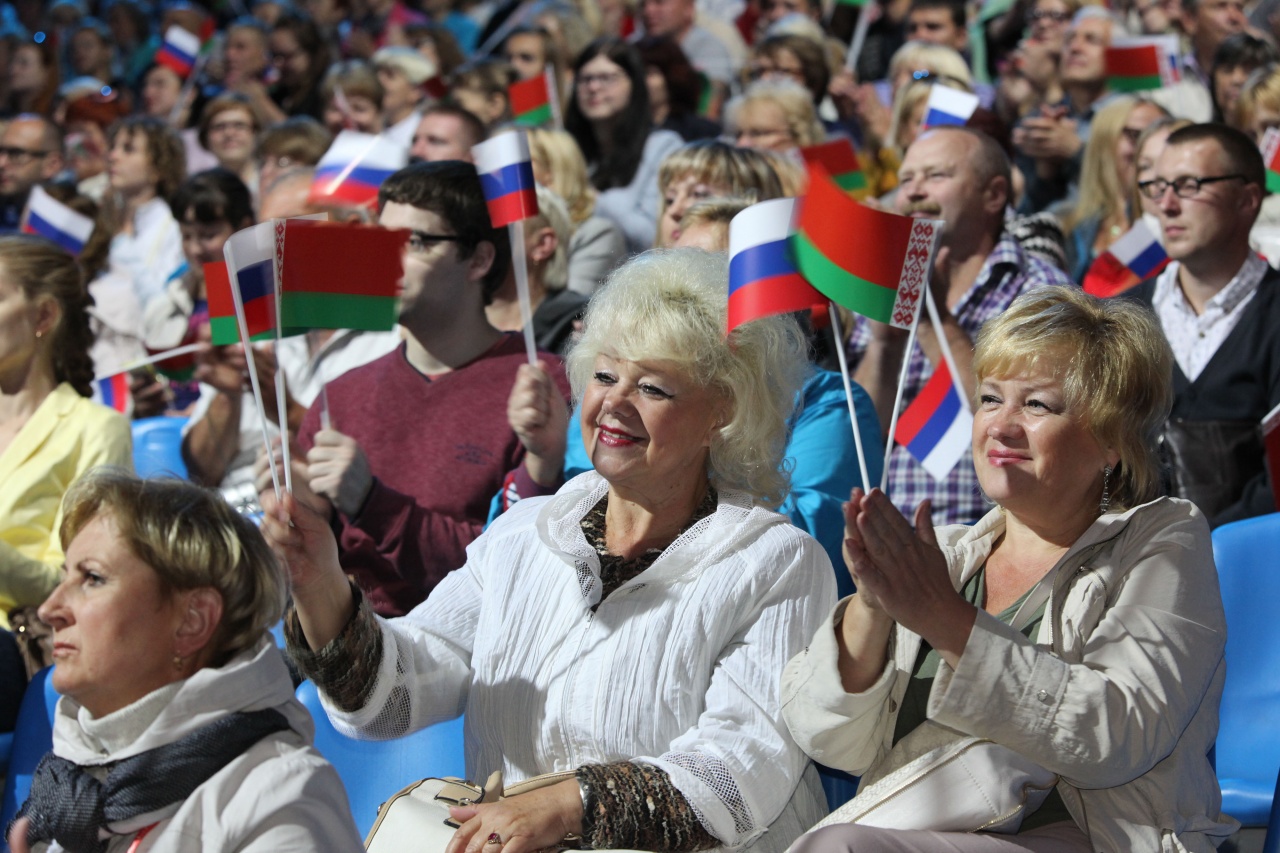 While the Russo-Belarusian confrontation over terms of future cooperation is ‘on hold’, the parties explore potential arguments and likely bargaining terms. Meanwhile, most successful businesses from Belarus make plans to establish on the Russian market.

Some Belarusian manufacturers make plans to open branch offices in Russia, including in order to circumvent restrictions on mutual trade. In addition, business unions filed an appeal to the Anti-trust authority (MART) complaining about Russian retail chains. According to them, retail trade’s dependence on the Russian capital threatens Belarus’ sovereignty and threatens small and medium enterprises, which do not produce enough to become suppliers to retail chains. MART, in response, created an interdepartmental working group, while the Director General of Russian Euroopt rejected the accusations. Previously, no one, except the opposition factored Russia as an internal threat.

Meanwhile, working groups in Belarus and Russia started to revise the Union Treaty. According to Ambassador Babich, some provisions have been referred to the EEU and Russia believes they could be withdrawn. The ambassador visited some Belarusian enterprises working with the Russian military-industrial complex, and the sale of these enterprises to Russians is likely to be raised again soon.

The agreement on the mutual recognition of visas is still in the making. According to the Belarusian Foreign Minister, Makei, the parties have not reached an agreement because Belarus insists on her requirement of the absence of border control for third-country nationals.

Alexander Lukashenka met with the Governor of the Novosibirsk Region last week. During the meeting, he once again reiterated Minsk’s readiness for closer integration with the Russian Federation, but only on equal, parity terms, as stipulated in the Union Treaty of 1999.