A time-out in Russo-Belarusian negotiations 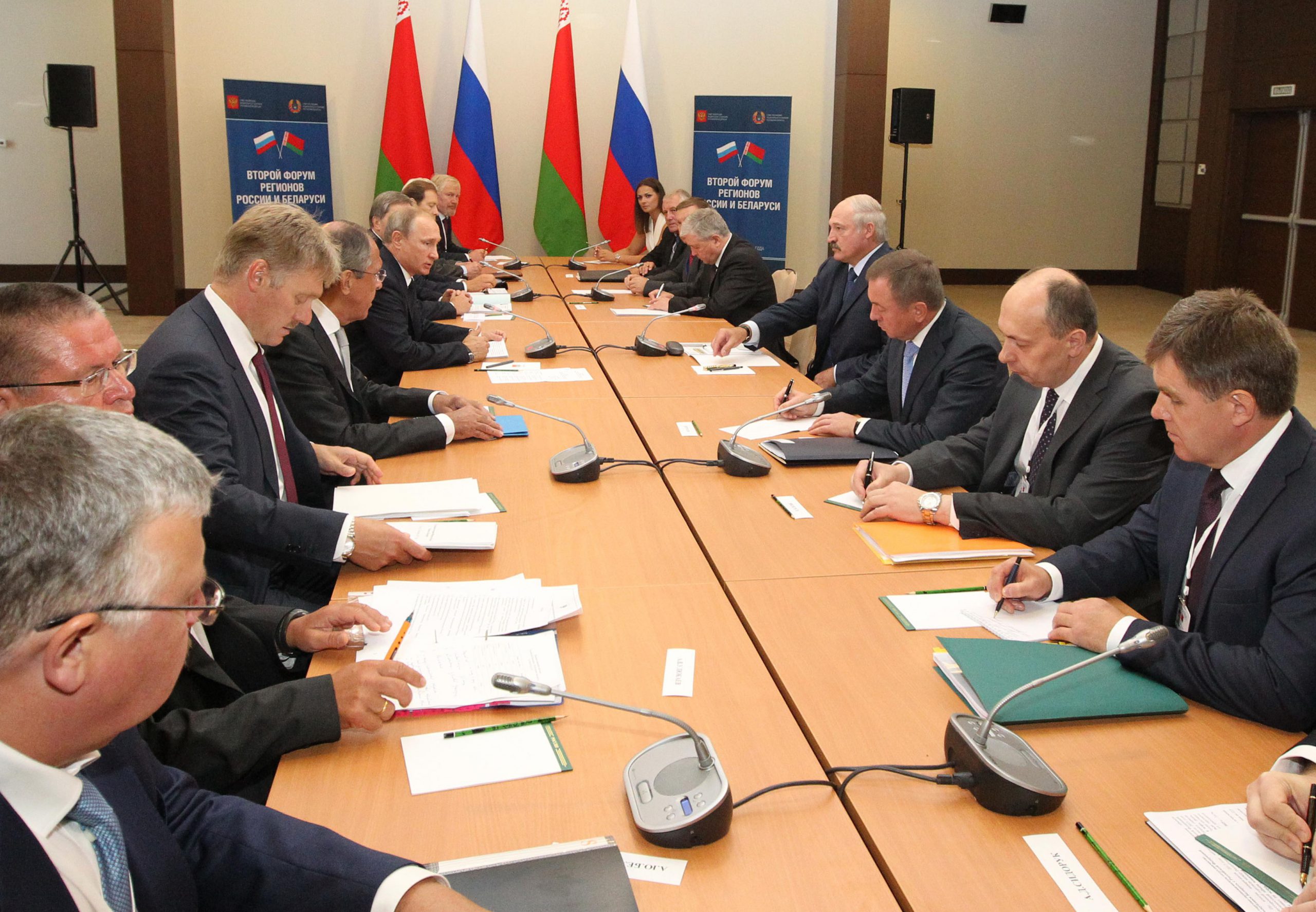 Alexander Lukashenka held a meeting with the government to outline strategic approaches in talks with Russia, which to a large extent remained unchanged: retaining full sovereignty amid attempts to obtain maximum benefits and compensation for the deteriorated cooperation on oil and gas.

On January 10th, President Lukashenka held a government meeting to outline approaches in negotiations with Russia on the terms of cooperation and discuss the revision of the Union project. Having this in mind, in late 2018 a joint working group with Russia was created and its composition was finally determined in early 2019.

Belarus (and, according to Lukashenka, Russia) does not consider the current integration process as unifying. According to the Union State Treaty, supranational bodies are created based on the parity of the parties, meaning that Belarus and Russia should be equally represented. In his previous attempts to revise the treaty, Putin attempted to change this principle as inconsistent with Russia’s interests. That said, the working group will conduct an audit of the Union Treaty in order to identify areas where progress is feasible.

Regardless of the results of the working group, Belarus intends to seek compensation for the deteriorated cooperation on oil and gas, believing that it is unrelated to the depth of integration (as the Kremlin believes). Lukashenka instructed the government to find an alternative to the Russian oil – this time, supplies should be organized through the Baltic ports, rather than the Black Sea ports as before. Having said that, in the past, even insignificant oil supplies from Venezuela Azerbaijan made Russia more compliant and cooperative.