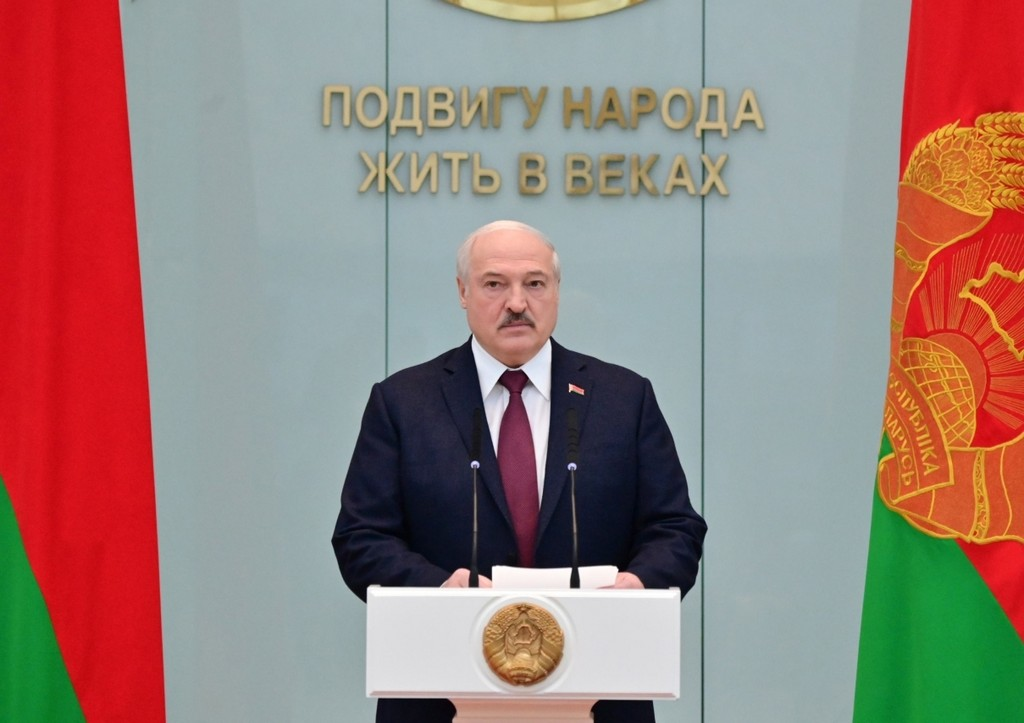 The Belarusian authorities, seeking to bring critical exports to acceptable values, took care of the forced transhipment of goods through the north-western ports of Russia.

According to Raman Hałoŭčanka, the Belarusian leadership has decided to create port capacity in the northwest of Russia (the specific location is not specified); the Belarusian Prime Minister announced this at a meeting with Lukashenka, adding that Minsk intends to use the increased port capacity for exports. “This applies to all types of cargo: mineral fertilisers, timber cargoes, rolling cargoes, container transportation.”

At the same meeting, Lukashenka noted that Belarus has long desired port infrastructure of its own, but while it is being built, it is necessary to use “every meter” of Russian terminals, primarily in the north-west. According to him, it is essential to immediately exploit this opportunity provided by Vladimir Putin, in the first instance, with large volumes of potash fertilisers.

At the moment, Belarus cooperates with nine Russian ports on different seas under a special tariff regime. In February, the Russian government adjusted the cooperation agreement with Belarus on the transportation and transhipment of petroleum products for delivery through the seaports of Russia. The agreement assumes the transhipment by Belarusian enterprises of more than 9.8 million tons of fuel oil, gasoline and oils in 2021-2023 in Russian ports in the Baltic in 2021-2023.

Minsk announced military exercises with the participation of the Belarusian Air Force and IDP in Russia.  Combat training will take place in two stages: from August 9th to 11th in Belarus and from August 22nd to 25th at the Ashuluk training facility in the Astrakhan region of the Russian Federation. Against the backdrop of Russia’s military operation in Ukraine, Kazakhstan has begun to prepare its army for possible aggression, expanding cooperation with China and NATO and fearing that it will become the next victim of Moscow’s geopolitical ambitions.