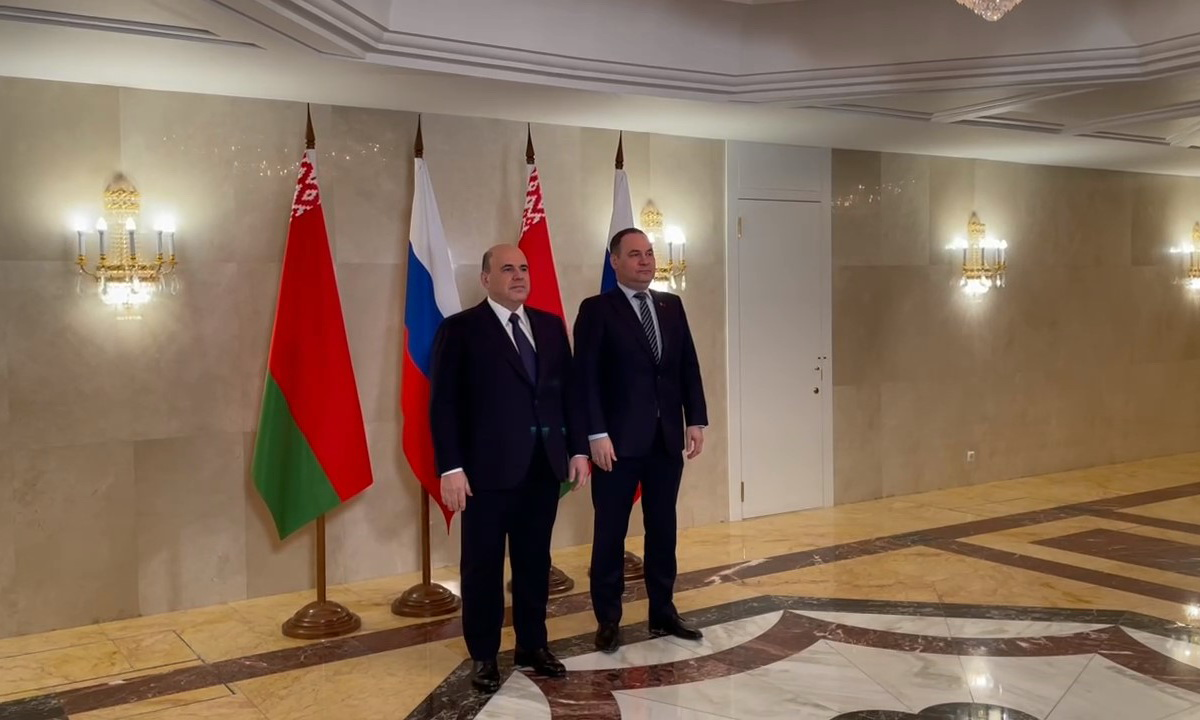 Minsk has warned the Kremlin that anti-Russian forces may increase their influence in Belarus if material support is not increased. The Russian side expressed readiness to throw a lifeline to a drowning ally, demonstrating that disincentives (sanctions) are more effective than incentives (allied programs).

At a meeting on March 14th with his Russian counterpart Mikhail Mishustin, Belarusian prime minister Raman Hałoŭčanka expressed hope that Russia would accelerate the implementation of support measures for Belarus. Otherwise, due to the current crisis, an “anti-Russian regime based on the fugitive opposition” may be established in Belarus. According to Hałoŭčanka, the scale of Western sanctions against Belarus for “facilitating” the Russian operation in Ukraine sometimes exceeds the restrictions against Russia.

The Belarusian wish list includes almost all the controversial issues of previous years, these are:

In turn, the head of the Russian government spoke positively about an acceleration of the current integration process. According to Mishustin’s promises, Russia will introduce a “super favoured” regime for Belarusian enterprises, restructure debts, open access to import substitution programs, and also offer more generous oil prices. In addition, both countries will abandon the dollar for energy payments.

From midnight on March 18th Russia lifted all COVID restrictions on the movement of citizens between Russia and Belarus.

According to economists, Russian economic assistance would positively impact the Belarusian economy if it were delivered at the intended scale. However, due to sanctions, the current impact is minimal and closely bound up with the state of the Russian market.

While there is a struggle for the survival of the “Belarusian model” in its current form Lukashenka continues to behave as a streetwise guy who supports Putin but does not want to take a direct part in hostilities; even inclined to peacemaking (as the Kremlin sees it). During an interview with the Japanese television channel TBS, he predicted that the conflict in Ukraine would soon end and that Moscow would not lose to Kyiv. However, he did not say that Russian would win.