Solidarity with Russia over the tragedy in Kemerovo, cooperation with St. Petersburg and the search for new markets 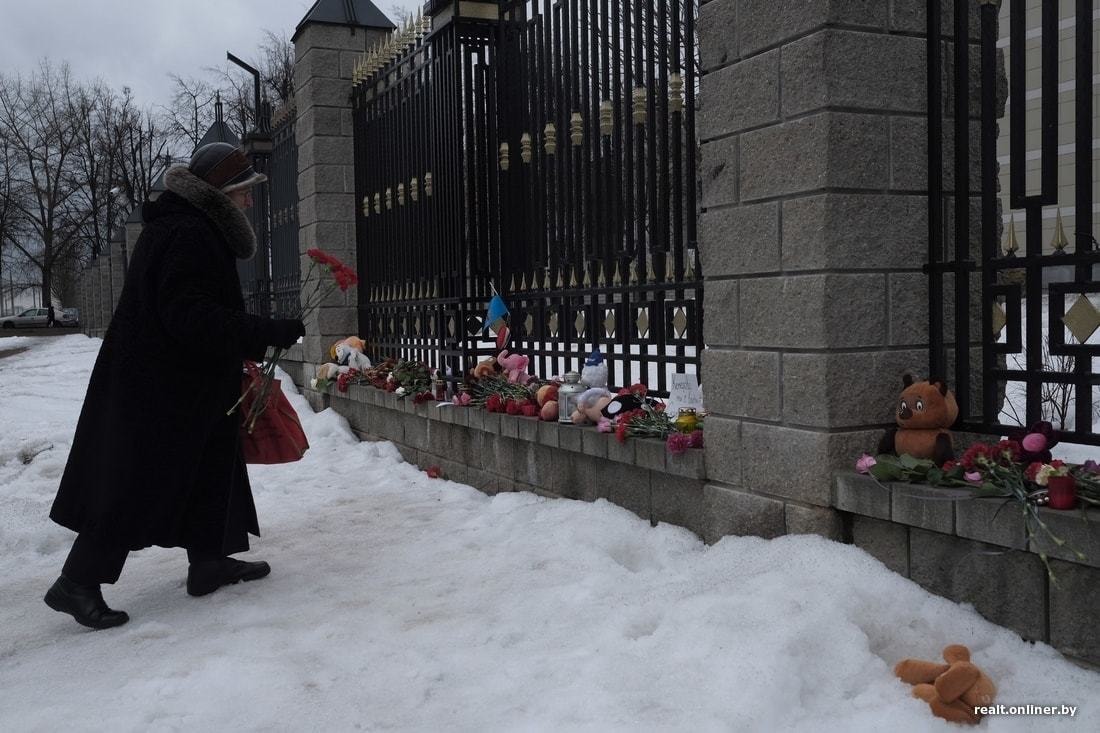 Persisting contradictions in foreign and trade policy have affected Belarus’ solidarity with Russia neither on the top level nor on the ground. Meanwhile, Belarus continued to protect her interests in relations with Russia and cautiously pursue an independent foreign policy.

The tragedy in Kemerovo affected the information relations with Russia, and partly – the domestic agenda. The Belarusian security bodies launched fire inspections in public places, and civil society and online activists joined the efforts through checking safety in public places and houses.

Belarus expressed solidarity with the Russians at the highest state level, having lowered the flags as a sign of mourning and expressed condolences through all official channels. Common Belarusians also solidarized with Russians: people brought flowers and toys to Russian diplomatic mission and gathered to launch white balloons on their own initiative in many cities. Interestingly, such unauthorized actions were not persecuted by the authorities, despite the fact that literally the day before, Interior Minister Shchunevich said that the Ministry would not allow any unauthorised public gatherings.

In addition to confirming people’s solidarity and compassion, people’s response to the tragedy has confirmed the dominance of the Russian information agenda in the public consciousness, as observed by media analysts and sociologists.

Prime Minister Kobyakov during his visit to St. Petersburg to the forum of business circles attempted to promote the interests of Belarusian enterprises in terms of offering Belarusian elevators, urban transport, and constructing housing and roads.

For the upcoming Forum of the Regions of Belarus and Russia, Belarus is working on a regulatory framework which could lift restrictions on Belarusian goods on the Russian market – if it was accepted by Russia. However, there is not much hope, since Russian lobbyists are likely to prompt further ultimatums and controversies.