Belarusian and Russian foreign ministries have reconciled; Belarus stands up for her interests on bilateral, Union State and EEU frontlines 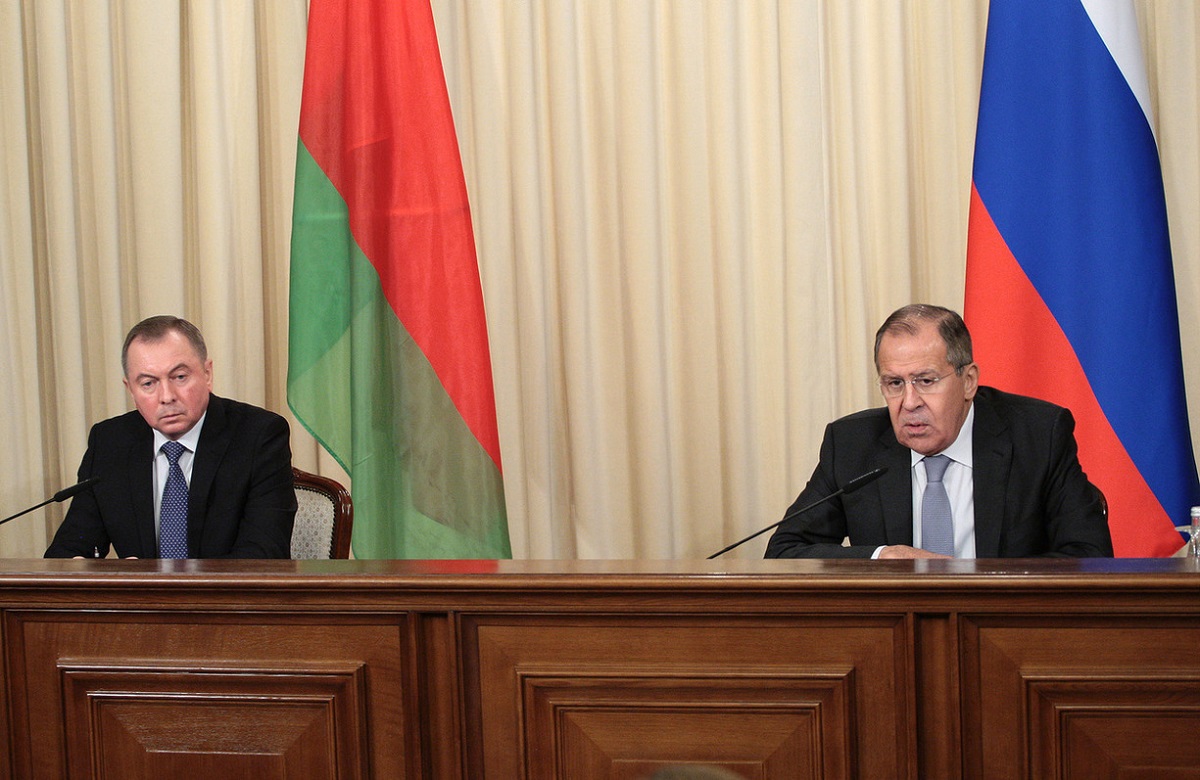 The tension between Foreign Ministries ended with conciliatory statements. Russia has communicated her proposals on deepening integration with Belarus.

The Russian Foreign Ministry issued a statement in which it emphasised the focus on constructive cooperation with Belarus and announced that Russia had submitted her proposals for deeper integration with Belarus. In turn, Belarusian Foreign Minister Makei also took a conciliatory attitude and confirmed the receipt of Russia’s proposals without specifying what they were. He said Belarus was preparing a response to Russian offers and her counter proposals. Makei also commented on “insinuations” in the media about Putin’s plans to head the Union State: if such things were discussed, then only in response to media publications.

Regarding the Eurasian Economic Union, Belarus came forward with both, a general criticism of the Union’s inefficiency, and insisted on fair conditions in the gas transportation sector, redistribution of duties, and the industrial policy. For instance, Petrishenko noted that so far only third countries benefited from the EEU, whose share in the overall EEU trade had grown 2.5 times, while obstacles in mutual trade appeared faster than they were lifted. Belarus continued to insist on the revision of the redistribution of import duties, the establishment of universal tariffs for the transit of gas within the EEU and on giving more powers to the Eurasian Economic Commission to deal with free trade violations.

Further to the recent inter-MFA exacerbation and tension in bilateral relations, it should be noted that Minsk’s approaches to negotiations and its argumentation was much tougher than approaches and arguments by pro-Russian forces in Belarus, including pro-government experts. In fact, their position was to support Russia’s arguments amid the faith in the Kremlin’s goodwill, not even attempting to help the state negotiating team.