Russia steps up pressure, yet Belarus appears not ready to accept her terms 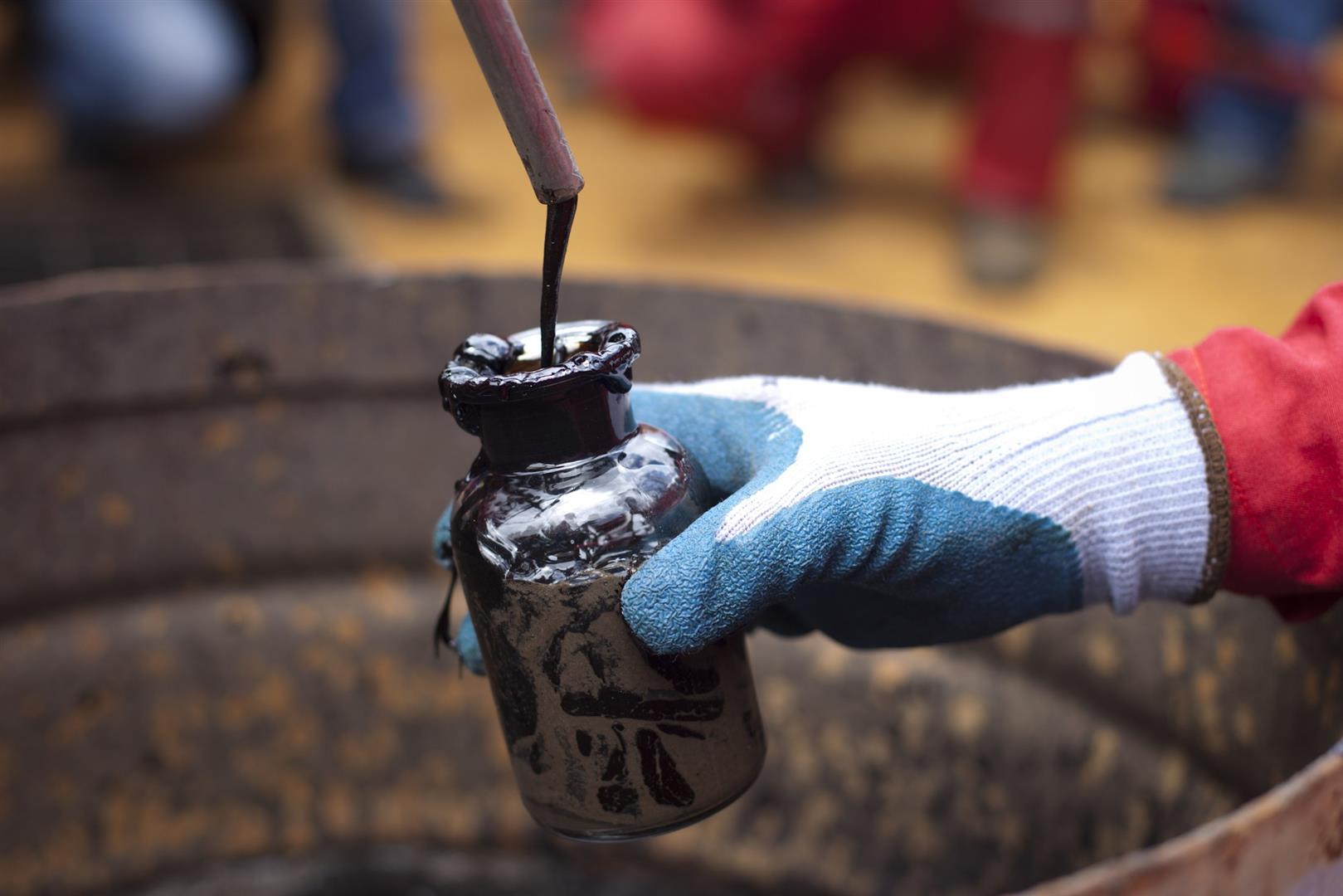 Media reported that Russia intended to reduce imports of oil products and LPG to Belarus, as well to delay ‘oil duty’ payment for Russian oil transit in July. In addition, the EFSR loan allocation will be delayed as part of a coordinated strategy aimed at putting pressure on Belarus. However, it remains unclear what exactly Russia is attempting to achieve from Belarus.

The Russian branch of Reuters reported with reference to the protocol of changes to the bilateral agreement and an explanatory note of Belneftekhim (TUT.by also has the note) that Russia intended to restrict the supply of petrochemicals and liquified gas (LPG) to Belarus, as well as to limit financing. That said, most Belarusian media outlets misread the message, believing it was about oil and gas supplies of crucial importance for Belarus, rather than oil products and LPG, which play a relatively small role in the Belarusian economy.

According to the Reuters investigation, Russian companies, primarily SIBUR, supplying LPG mainly to Ukraine, are likely to suffer losses from the curtailed supplies to Belarus. Apparently, the same applies to petrochemicals: it is not the first time Russian companies used duty-free import of petrochemicals to Belarus for further re-export under the guise of other products. In addition, the Belarusian petrol market, even without re-exports, is appealing to Russian companies, unlike the Russian one. In re-export schemes, Russian companies are the main beneficiaries, while Belarus receives additional taxes to the budget and payments for services. However, such inflow is insignificant for the Belarusian economy as a whole, unlike proceeds from the supply of unprocessed raw materials, eg oil and gas, from Russia. For Russia, these volumes are all the more insignificant, however, the government and rivals of Russian beneficiaries may be interested in disciplinary measures against the violators. Belarus and Russia only started the discussion about amending the intergovernmental agreement on petrochemicals and LPG (currently not the subject of the contract).

In addition, Reuters’ report mentioned the delay with the Russian payment for the ‘export oil duty’ for Russian oil (6 million tons annually according to the intergovernmental agreement or about USD 70 million). Also, that the loan of the Eurasian Stabilization and Development Fund (EFSR) and a USD 1 billion state loan would be delayed. The Fund has been delaying two final tranches USD 200 million each since early 2018 due to Belarus’ failure to comply with the loan requirements. The USD 1 billion loan was requested for refinancing Belarus’ old debt obligations. The Russian Finance Ministry denied Reuters’ allegations regarding the loans.

In other words, all issues mentioned by Reuters are not really important for Russo-Belarusian relations, however, the information pressure on Belarus is constantly increasing.