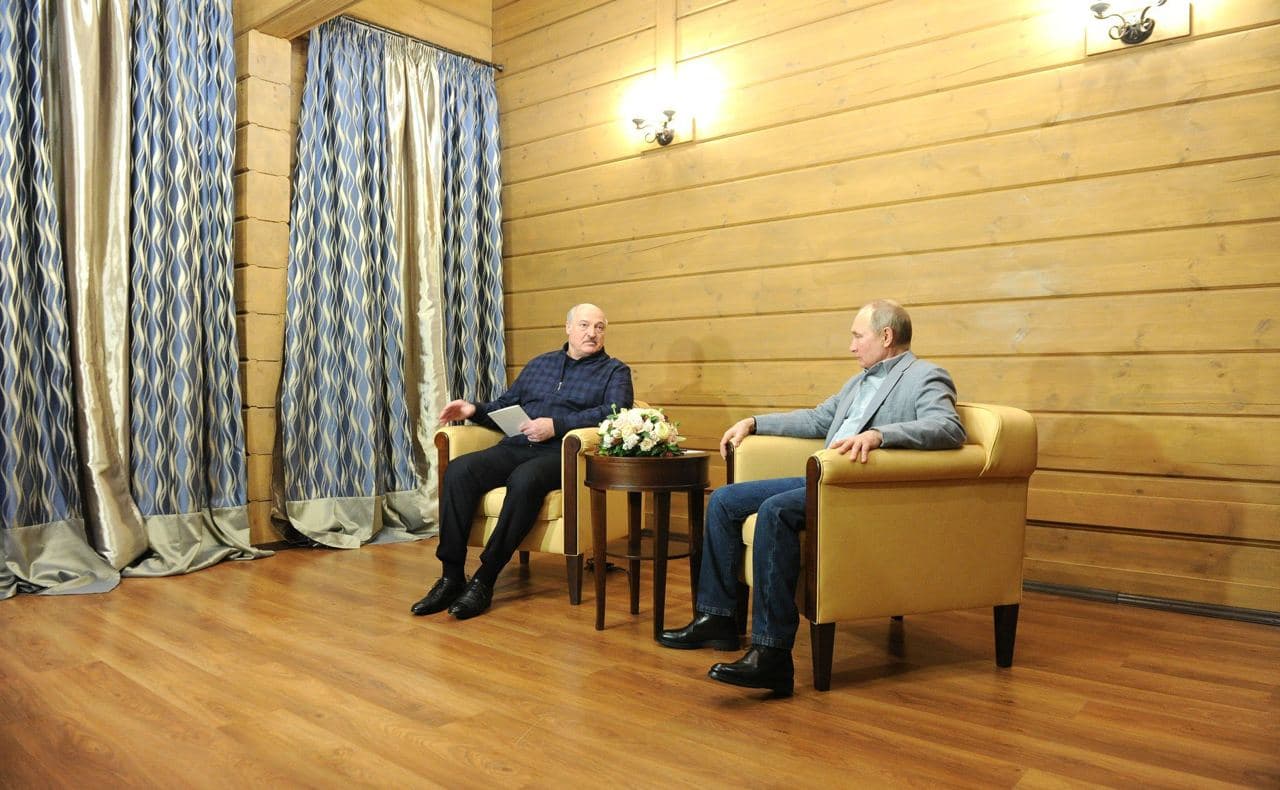 The meeting between Lukashenka and Putin in Sochi yielded results that satisfy both sides. Russia will respond positively to Lukashenka’s requests for additional military protection, promotion of Union State roadmaps, vaccine production, and maintaining gas supplies. This meets Lukashenka’s stated objectives, but so far without directly transferring any actual money into his hands.

According to Lukashenka, the parties still have to finalise 6 or 7 integration roadmaps out of the 33 stipulated by the overarching agreement. Previously, in the spring of 2020, both governments’ representatives announced that 1 or 2 maps remained incomplete out of 31 then required. Consequently, it appears that the degree of divergence has increased, even though no work on this has been carried out recently.

Lukashenka’s proposal to return to the discussion of integration roadmaps is symptomatic of the reality that the parties have nothing to offer each other, either because of excess cost or absence of collateral or simply because of fundamental asymmetry between supply and demand. Analysts speculate about the possibility of selling Belarusian “family silver” (Belaruskali, NPZ, MAZ, Integral, MKT, etc.) to Russian investors; however, no such deals seem likely at this time due to Belarusian disregard for private property rights.

Putin also praised Lukashenka’s proposal to maintain the volume of Russian gas purchases at 20 billion cubic meters per year, despite the commissioning of the Belarusian nuclear power plant. The surplus will be absorbed by the construction of another plant producing nitrogen fertilisers.