Russia has further tightened border control at the Belarusian-Russian border; so far, there are no significant oil contracts with Russian suppliers in April 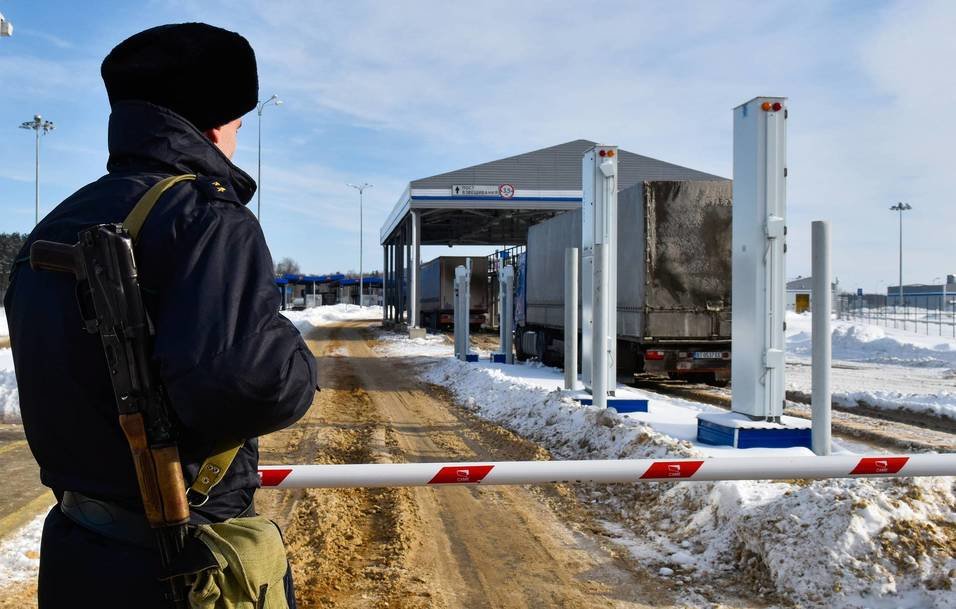 Negative developments persisted in Belarusian-Russian relations last week. There will be no significant oil supplies through the Druzhba pipeline in April, since Belarus failed to reach agreements with Russian oil suppliers on March 27th. Additionally, due to the coronavirus spread, Russia unilaterally tightened the crossing of the Belarusian-Russian border.

On March 24th, Belarusian Prime Minister Rumas said that on March 21st, the Russian side agreed to supply oil to Belarus without a premium. According to him, of a USD 11.7 premium per ton, USD 7 would be reduced by suppliers and the remaining USD 4.7 would be subjected to inter-budgetary settlements. In other words, the Russian government would be liable for paying the remaining part. Besides, he said that Belarus had a choice whom to supply from. The Russian government disclosed fewer details but generally confirmed the words of the Belarusian Prime Minister, “principal agreements have been reached on oil cooperation, accommodating mutual interests of the parties”.

However, something went wrong, the next day, the Russian Finance Ministry said that it would not refund the premium’s part to oil suppliers working with Belarus, and Russian companies refrained from comments. On March 27th, it became clear that Belarus had no signed agreements for April. Hence, in April, Transneft oil transiting through the Druzhba pipeline, will not be meant for Belarus. Accordingly, Belarusian refineries will further operate at a minimal capacity using expensive raw materials (primarily due to logistics).

Russian Prime Minister Mishustin has announced further restrictions on the movement across the Belarusian-Russian border as of March 30th. As before, border restrictions due to the coronavirus were adopted unilaterally without any consultations with the Belarusian side, confirming Belarus’ limited influence on decisions directly affecting her interests and despite the collegial management bodies in the Union State and the EEU.