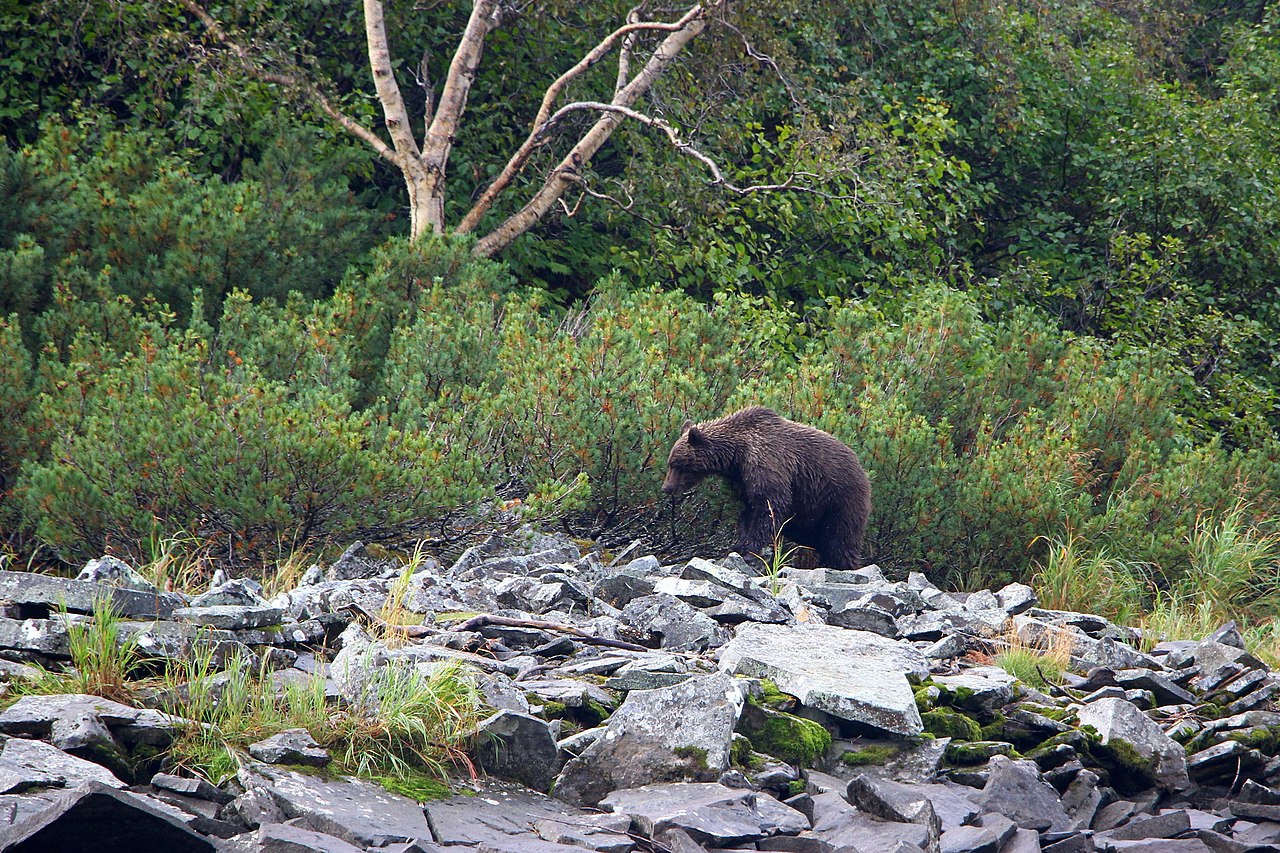 Reacting to EU sanctions against Belarus, Russian officials made several supportive statements but have declined to take any action to offset the sanctions. On the contrary, the activities of Russian firms are reinforcing the effect of European sanctions from an Easterly direction.

Russian propaganda and officials have made much of compensating Belavia for the effects of Western sanctions, but in reality, Russia only restored 4 of Belavia’s pre-quarantine routes to Russia, omitting Samara, Voronezh, Sochi, Krasnodar. The boycott has left Belavia with a significantly reduced Russian route network. Flights to the South are limited to Turkey and Georgia, with the former being subject to increased competition from Russian airlines, who have also resumed flights to these destinations.

Further, Russia still declines to supply oil to the Naftan refinery, and Transneft states that there are no applications for the transit of Russian oil through the pipeline to Belarus. Gazprom’s plans to drastically cut gas transit through Belarus in the fourth quarter are also unexplained.

Following the recent meeting between Putin and Biden, Russia undertook some small scale acts to demonstrate its ongoing influence in Minsk. Russian citizen Sophia Sapieha and Raman Pratasevich, detained together during the forced landing of the Athens-Vilnius plane in Minsk, were released to house arrest. In addition, state-confiscated paintings, including works such as Chaim Soutine’s Eva, have been returned to the Belgazprombank gallery.

This demonstration of power may be intended to convince the US and the EU that Russia can achieve more, particularly concerning constitutional reform.