Russia can get guarantees without an SMS or a QR Code 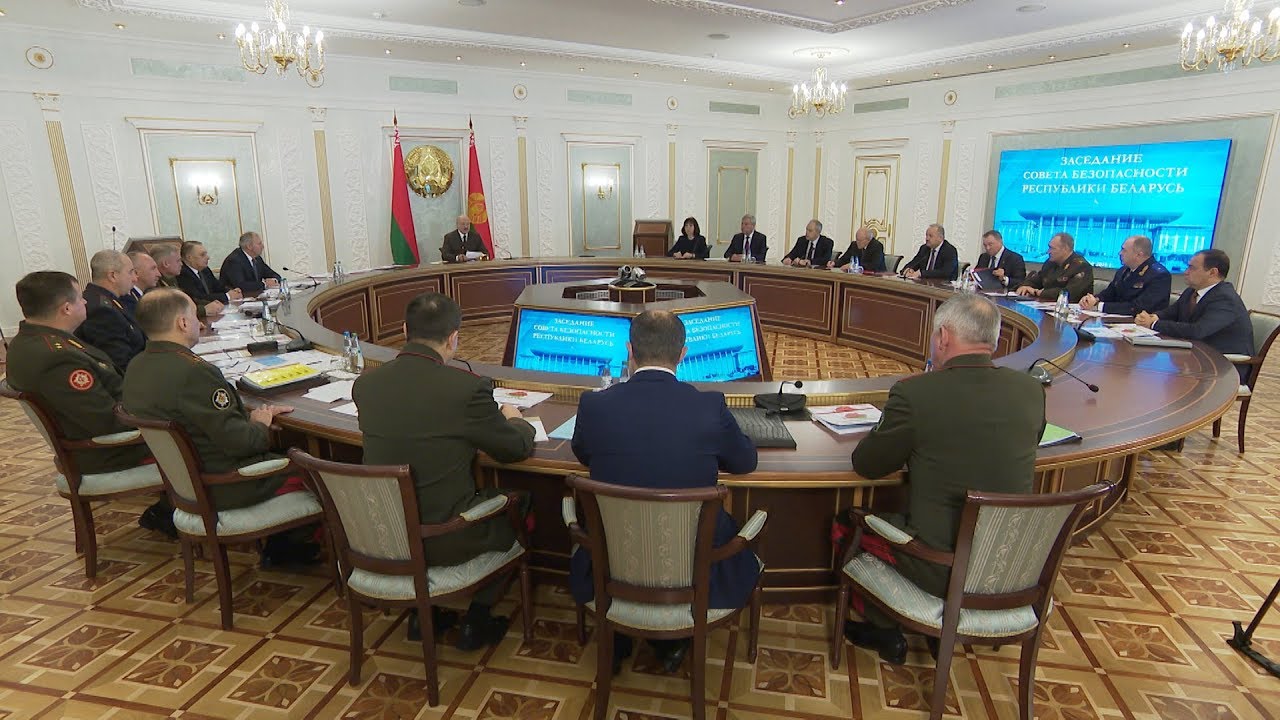 Lukashenka announced a decree proclaiming that in the case of a successful attempt on his life, state power transfers to the Security Council. Such a mechanism guarantees that the interests of Russia and senior regime members would be maintained without a referendum, including renewal of the union agreement, privatisation and tax unification.

Lukashenka’s proclamation amounts to a constitutional change and therefore should require ratification by referendum, but the decree ignores this and specifies that in the event of his inability to exercise presidential powers, they transfer to the Security Council with the simultaneous introduction of a state of emergency. Such a measure, as far as one can judge the course of his thoughts, would ensure that the power of departmental heads is retained, guarantees his entourage advantages during a transition period, and ensures de facto Russian control.

Most importantly, this would prevent Belarus from deviating in a democratic direction and prevent “them” (by which he conflates Western agents and proponents of democracy) from taking advantage of their popularity and winning elections.

As with the Constitutional referendum, implementation of the decree will likely be delayed because its adoption immediately puts Lukashenka in a personally vulnerable position. However, this proposal, like the previous one (seemingly already tacitly rejected) envisaging constitutional change via referendum, should reassure the Kremlin regarding the continuity of an anti-Western foreign policy by Belarus.