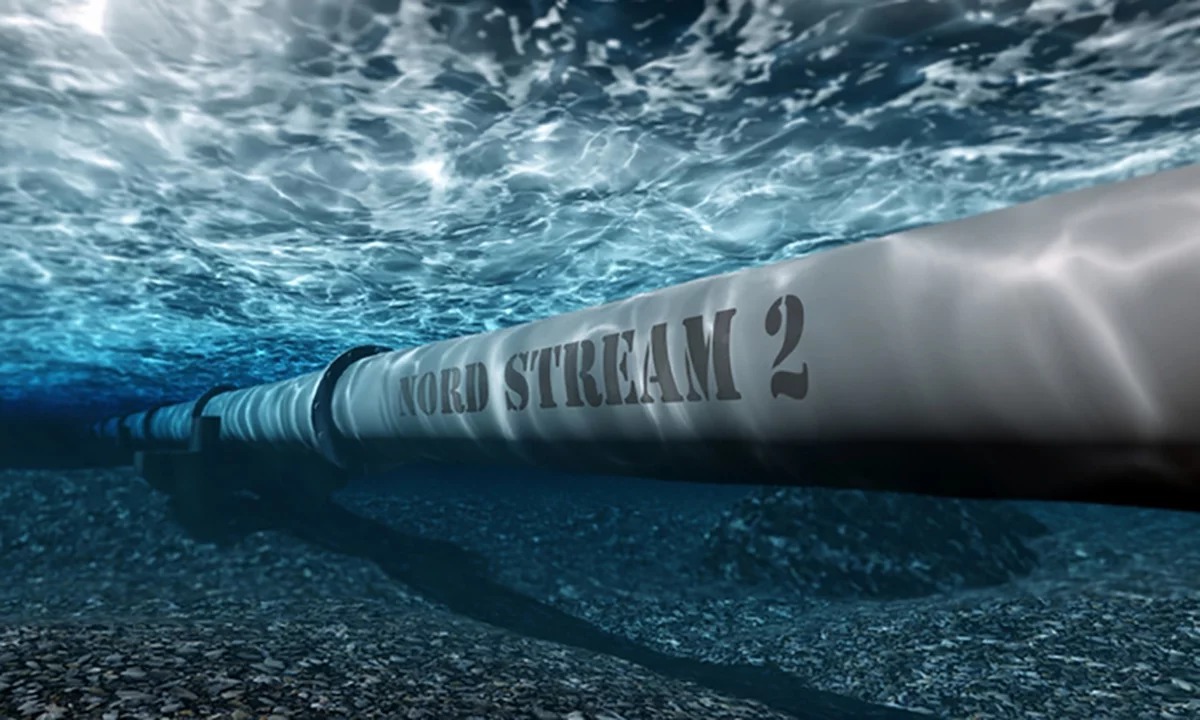 On August 9th, 2019, Prime Ministers Medvedev and Rumas held a meeting to resolve fundamental differences in cooperation within the Union State, as Russian Economic Development Minister Oreshkin reported. This was possible due to the exclusion of principal issues, such as oil and gas cooperation and creation of Union Parliament, from the list of issues to be coordinated within the working groups, which work on an integration plan to be completed before the 20thanniversary of the Union State (December 8th). Meanwhile, the deadline for an agreement on oil and gas cooperation has been set before December 31st, as Minister Oreshkin said.

As long as Gazprom does not have the permission from Denmark to lay the remaining part of the Nord Stream-II pipeline, Russo-Belarusian framework cooperation on transporting Russian gas to the EU, and, accordingly, the price of gas for Belarus, is likely to remain unresolved.