Russia is alarmed by Minsk’s independence in foreign policy; in trade, Russia is promoting the interests of domestic producers 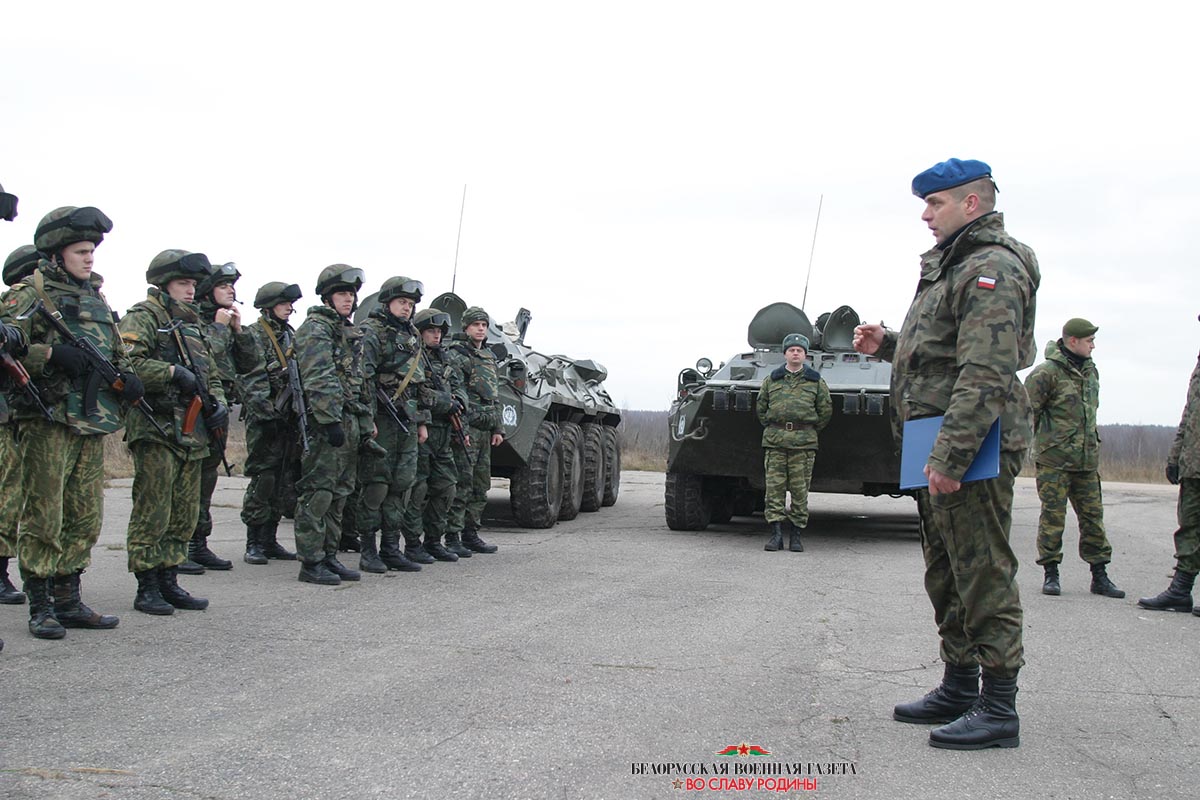 Russia was discontent with Lukashenka’s proposals on achieving peace in Ukraine, outlined at the Main Group meeting of the Munich Security Conference in Minsk. Russian information attacks further camouflaged Russia’s real steps to promote her interests in Belarus.

At the Main Group meeting of the Munich Security Conference in Minsk, Alexander Lukashenka expressed general scepticism about the prospects for a speedy achievement of peace in Ukraine. He voiced the Belarusian proposals: placing a joint UN and OSCE mission in Donbass, establishing Belarusian control at the Russian-Ukrainian border, providing support for elections in Donbas “based on the understanding that these regions are an integral part of Ukraine”.

Lukashenka’s proposals, regardless of whether he was serious about their implementation, were aimed at enhancing the sovereignty and independence of Belarus’ foreign policy. The Kremlin, the DPR and the LPR rejected Lukashenka’s proposals. In addition to official statements, “disclosures” in Russian telegrams-channels about the Belarusian Foreign Ministry and the Minsk Dialogue expert group, indirectly speak about Russia’s discontent with Belarus’ readiness to promote peace in Ukraine where possible.

In other matters, bilateral cooperation unfolded in line with the previous agreements. The BSP-Sberbank started financing Russian imports to Belarus through preferential loans to Russian producers. In addition, the parties continued negotiations on compensation for the tax manoeuver.