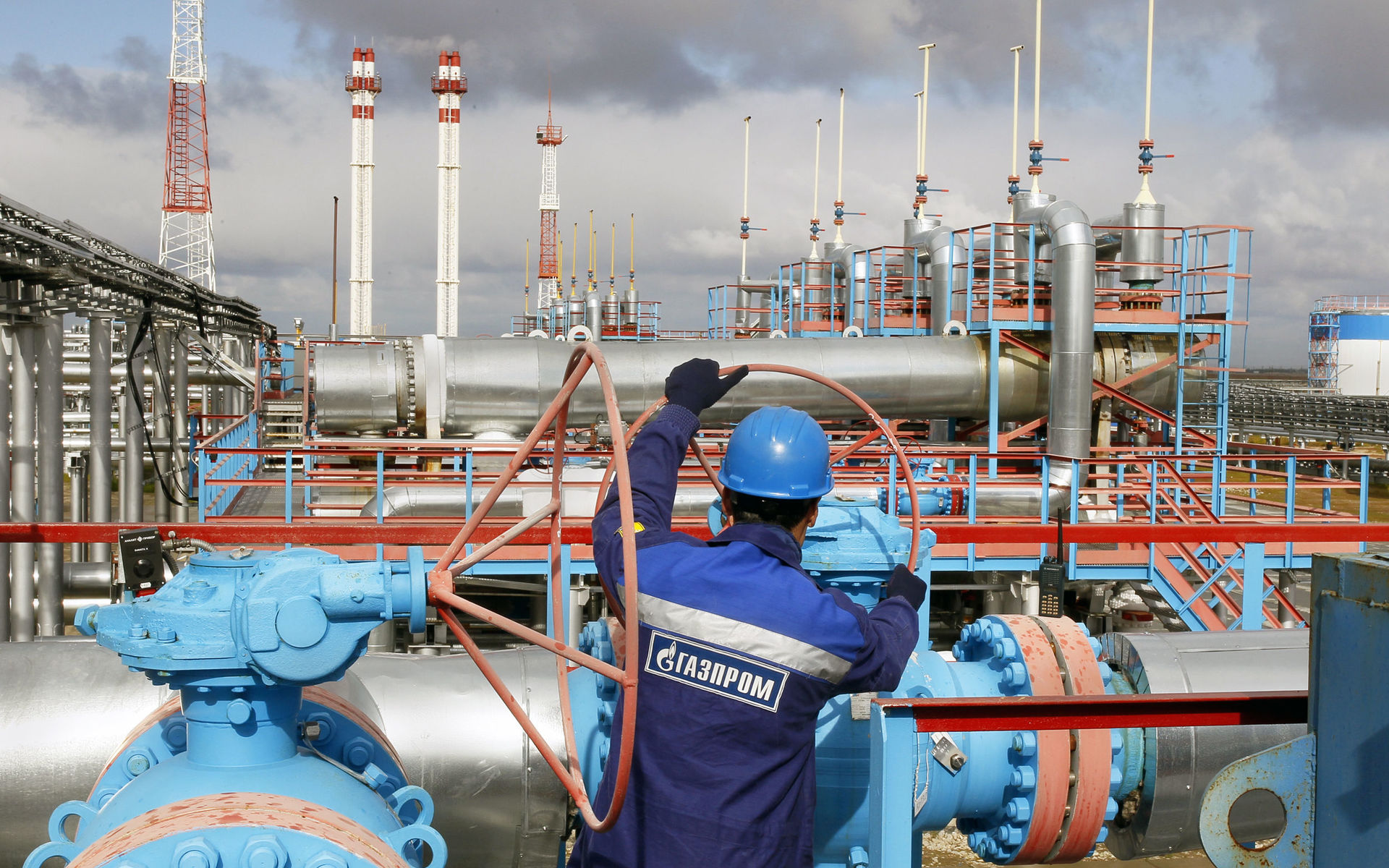 The past week has brought nothing new in relations with Russia, but it has revealed some details of the pre-New Year agreements – particularly the loan interest rate, the price of gas, and the postponement of the abolition of cellular roaming charges. These factors represent the cost of unipolar [single-vector] foreign policy.

Before August 9, Russian representatives hinted that Russia’s reluctance to reduce gas and oil prices and interest rates was motivated by the multi-polar or “multi-vector” nature of Belarusian foreign policy. The presidential election put an end to this policy, but oil, gas and credit rates still increased.

The loan agreement rate with the Eurasian Fund for Stabilization and Development was 4% and has increased to nearly 5%, as determined by the yield of Russian Eurobonds. Money has increased in value for Russia and, accordingly, for Belarus, without any foreign policy connection.

The inter-government loan, the first tranche of which was received before the new year, is even more expensive. Firstly, it is in rubles, and the agreement envisages repayment of debts to Russia before all else. Avoidance of debt default was a condition of its release. Secondly, the interest rate is 6%.

The gas price will amount to $128.5 per thousand cubic meters in 2021. In 2020 it was $127, and Belarus considered this so blatantly unfair that it had not paid for part of it for six months.

It is also known that a premium has returned to the price of the Russian oil. The conflict over oil supplies in the first four months of 2020 was caused precisely by Belarusian unwillingness to pay this premium. A second reason for the conflict was the lack of effective tax manoeuvres to resolve this issue. Belarus accepted that the price of Russian oil would eventually rise to the level of other countries. Finally, it seems that Belarus will not receive compensation for the pollution of the Druzhba oil pipeline in 2019.

The single-vector approach did not bring improvements in the cost of money, gas and oil for Belarus – the conditions have only become more rigid.