Presidents and Prime Ministers outlined future arrangements and/or their variations 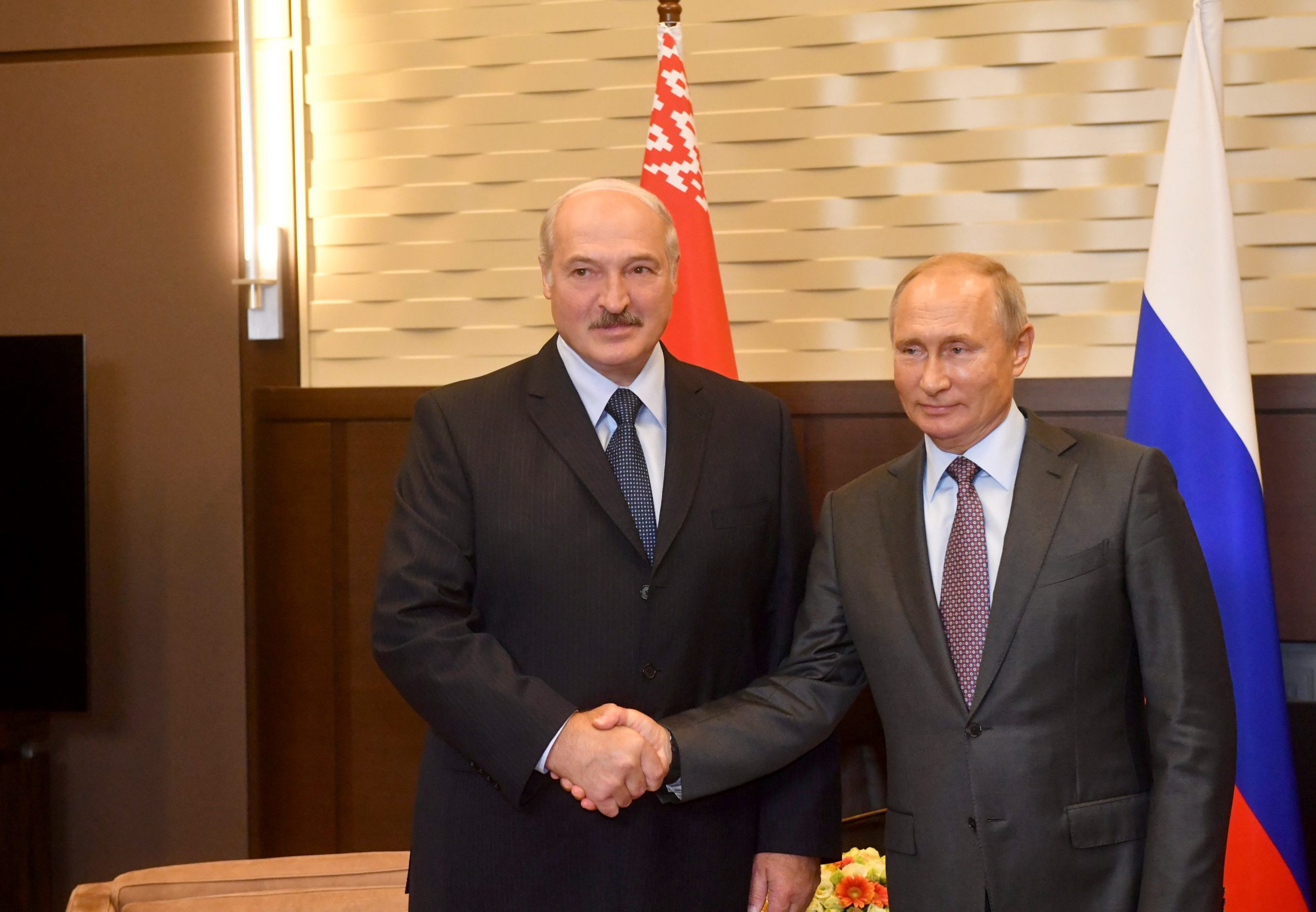 On September 21st, presidents and governments of Belarus and Russia negotiated bilateral agenda in Sochi. On September 22nd, Lukashenka held a government meeting to follow up on the talks in Sochi and on the same day, the presidents had a telephone conversation to resolve the conflict over imports of petrochemicals to Belarus.

There were several rounds of bilateral talks in Sochi: a prime ministers’ meeting, negotiations in an extended format, and talks between the two presidents. The talks between the presidents covered a wide range of issues related to political and allied cooperation within the Union State, the CIS, the CSTO and the EEU. Apparently, Russia requested the Belarusian leadership to show more sensitivity to Russia’s political interests, and to some extent, her voice was heard.

As regards CSTO, primary issues of concern were the criminal prosecution of the CSTO Secretary General in Armenia and the growing tension between Yerevan and Baku. CIS issues included Ukraine’s decision to close its representation in this organization. Recent actions by Ukraine and Armenia require these organizations either to recognize their inefficiency and revise the paradigm or simply disregard the ongoing changes. Belarus and Russia appear to have decided to disregard the changes once again.

Lukashenka said that issues with loans would be resolved soon: the 6th tranche of the EEU loan, pending since early 2018, would be allocated in the near future, and the allocation of the 7th would “depend on the government” (Belarus is likely to apply for a new loan from the EEU on new terms, since the implementation of requirements for the 7th tranche is not feasible). Russia is likely to issue a loan to refinance Belarus’ debt: currently, talks are held to settle the terms and rates. Exports of Belarusian food products to Russia would be arranged through quotas, that is, the indicative balance of supplies.

Judging by Lukashenka’s words about two options for resolving the gas issue and re-settling, Russia proposed to choose between the revision of transit tariffs for gas supplies to Belarus now with later termination of custom duty repayments, and the resumption of custom duty repayments (possibly with an altered margin) until a common approach on pricing principles for gas transportation within the EEU would be elaborated. The telephone conversation with Putin apparently was held immediately after Lukashenka’s meeting with the government, hence, one of the options had already been chosen and future would show which one. Meanwhile, any of these options are likely to envisage restrictions on import of Russian petrochemicals to Belarus to 500 million tons per year or less.

The matter of a compensation to Belarus for losses from the tax manoeuvre in Russia’s oil industry is likely to be resolved by late 2018. The solution is unlikely to be the final one, since this issue yet has not been resolved in Russia and, in fact, many aspects have not been finalised or would be implemented in a test mode.