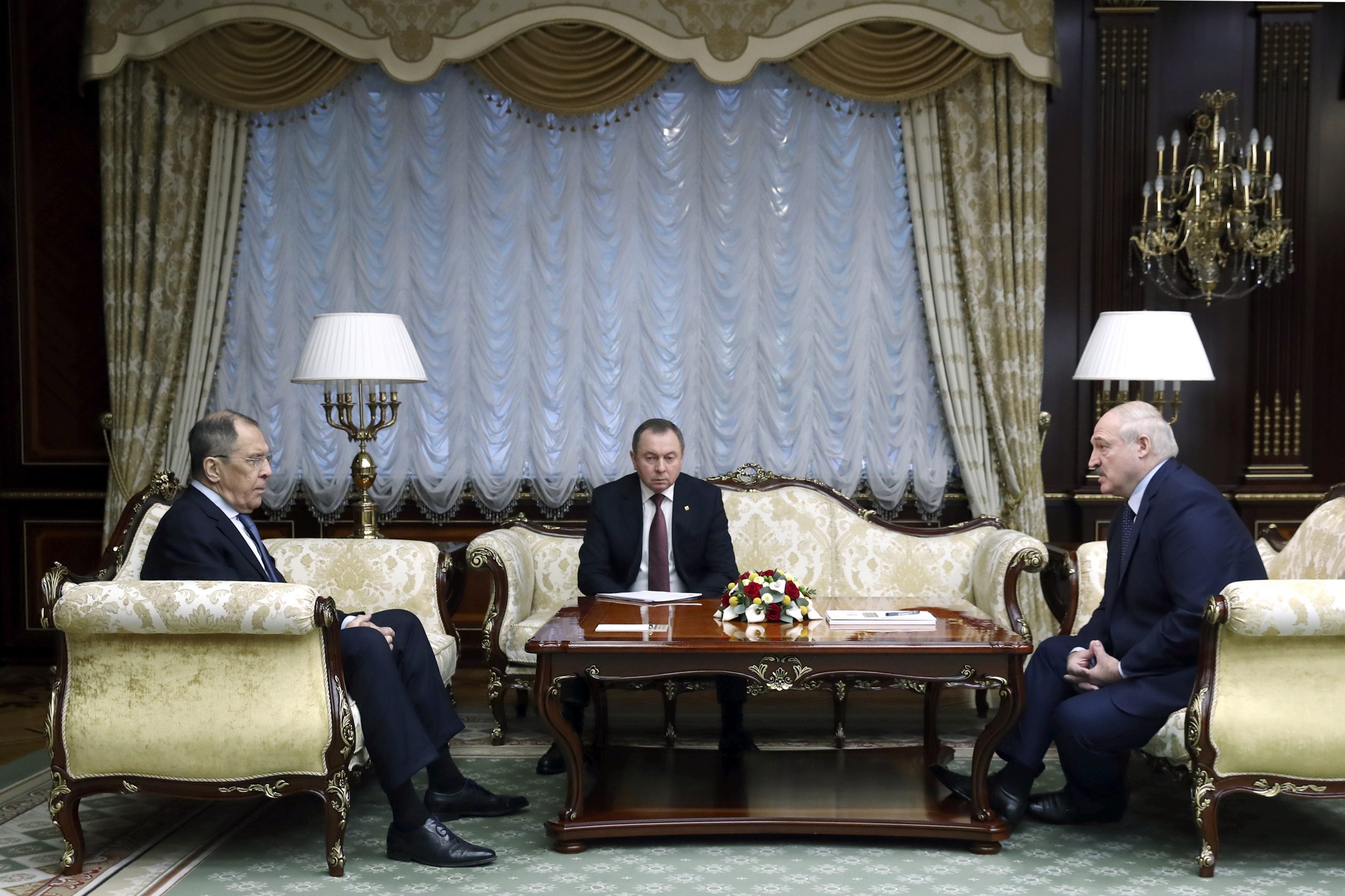 Lavrov’s visit to Minsk last week was interpreted by most observers as an attempt to get Lukashenka back on track with constitutional reforms. Lukashenka, however, pins his hopes on ‘brotherly’ assistance from the Kremlin, both for the economy and for countering external forces and the opposition.

On November 26, Russian Foreign Minister Lavrov met in Minsk with his Belarusian counterpart Makei and with Lukashenka. They discussed the situation in the country and the world. Lavrov also conveyed “greetings” from Vladimir Putin to Lukashenka and recalled the agreements reached in Sochi on September 14.

Sergei Lavrov emphasized two fundamental issues: (a) the urgency of constitutional reforms in Belarus; and (b) further integration within the Union State. Lukashenka, on his part, invited Russia to step up allied relations.

The following day, when visiting a hospital in Minsk, Lukashenka revisited the subject of constitutional reforms. His comments are quoted verbatim due to opposing interpretations by Belarusian commentators: