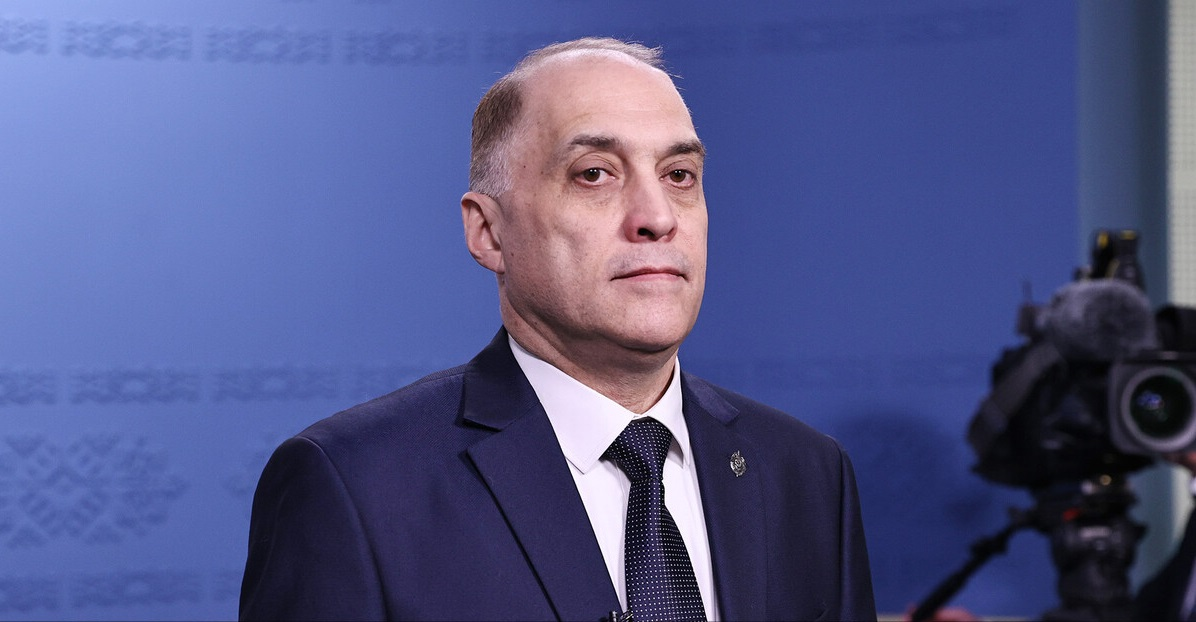 The Belarusian leadership issues assurances that the partial mobilisation announced in Russia will not affect Belarus, but the risks of involving the country in the Russian military adventure have become higher. The topic of import substitution continues to dominate the bilateral agenda. Another meeting between Lukashenka and Putin has been announced.

In connection with the announcement of Russian partial mobilisation on September 21st, the question of Belarusian participation in the war against Ukraine was raised. Alexander Volfovich, the head of the Security Council of the Republic of Belarus, who was in Moscow that day, stated that there was no call for similar measures: “Mobilisation is not about us; the people of Belarus and the country are already mobilised”.

A few days later, Lukashenka assured that no mobilisation is envisaged, nor was Belarus going to get involved in the war. Based on these statements, it can be concluded that the strategy of participating in the war while evading it remains unchanged.

There is no consensus among experts about the future effectiveness of this approach. Some analysts believe that Minsk will continue to successfully sell the Kremlin the myth of deterring the NATO threat and preventing a “stab in the back”. Others believe that it will be increasingly difficult for Lukashenka to play the role of a friendly draft dodger. However, there is a general consensus that the probability of Belarus’ involvement in Russia’s military adventure has become higher than before.

On September 21st, Prime Minister Raman Hałoŭčanka visited the opening of the new dealership of MAZ OJSC in Ufa (Bashkortostan). In his speech, he emphasised that Russia and Belarus were able to quickly replace foreign mechanical engineering components, as illustrated at the automotive equipment exhibition. The following day, MAZ Deputy Director General  Aliaksandr Ihnaciuk confirmed that the company had created a full suite of “anti-sanctions” equipment with components from Belarus, Russia and friendly countries.

Following his visit to Tatarstan and Bashkortostan, Hałoŭčanka shared his thoughts on how Russia and Belarus will develop the machine tool industry, highlighting that without Russian cooperation it would be very difficult to achieve anything in this area and that machine tool capabilities “should be urgently prioritised.”

Another perennial bilateral issue is the total restructuring of the “vector” system of exports. Arrangements for cabotage transportation will be settled at the highest level shortly during the seventh face-to-face meeting between Lukashenka and Putin this year. They fulfilled the “quota” of 2021 (six meetings) in the first half of 2022.