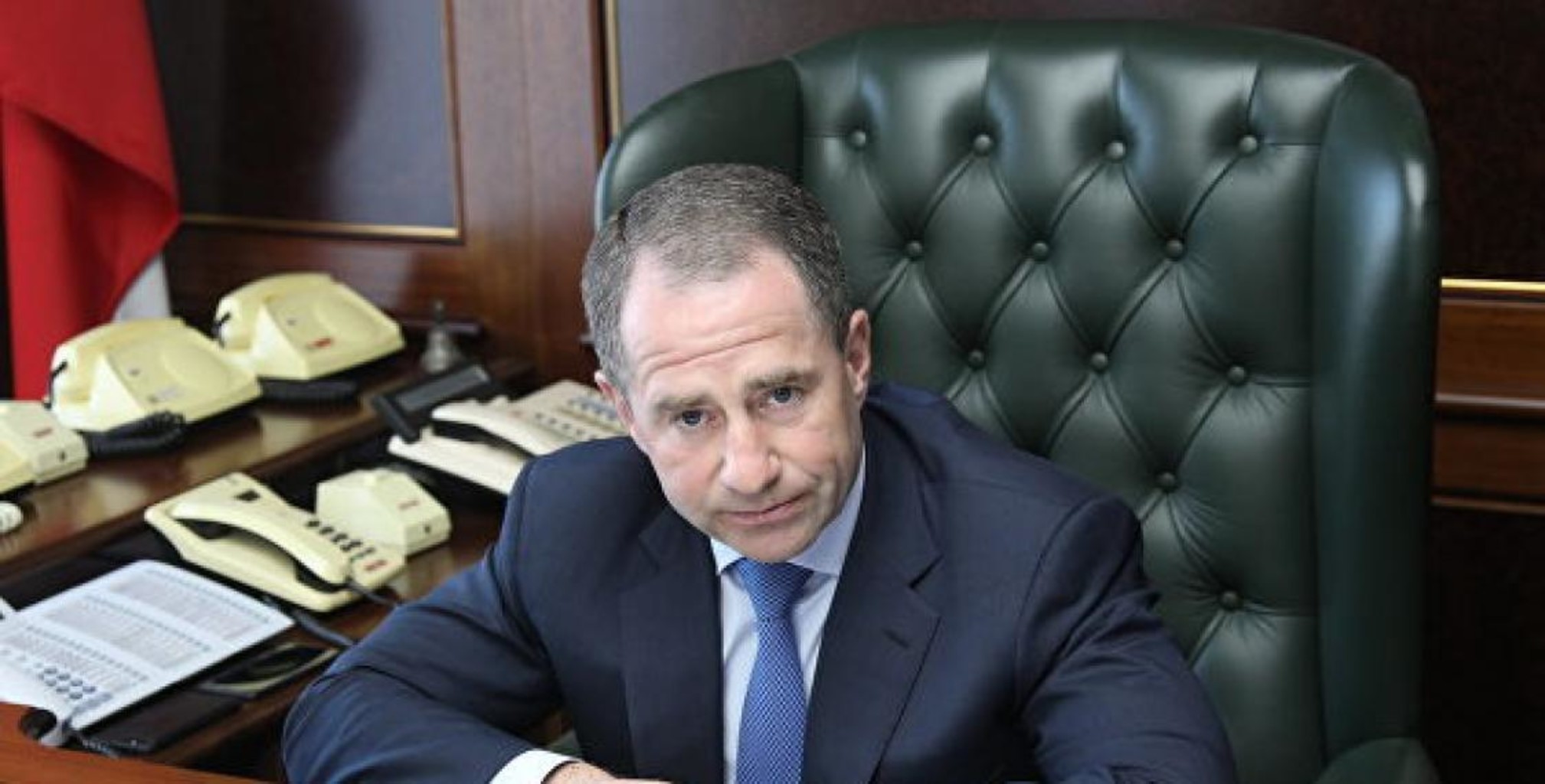 On April 17th, Medvedev said that Russia had forwarded to Belarus her integration proposal and was waiting for a response. In response, the Belarusian Foreign Ministry noted that Belarus had long ago handed over her proposal, about which Medvedev “probably” had forgotten. In his turn, Russian Ambassador Babich advised Makei to “take into account the role” of Medvedev in the Union State. In response to this remark and Babich’s comments to Lukashenka’s statements during the address to the parliament (where he invited MP Anna Kanopatskaya to meet in the Embassy), the Belarusian Foreign Ministry accused Babich of ruining allied relations. Ultimately, Lukashenka had summarized the discussion by expressing confidence that Russia “will deal with the ambassador all by herself”.

Speaking of the confrontation with the Russian ambassador, it is worth noting that Babich has never been a source in the state-run Belarusian media, his communication with the Belarusian Foreign Ministry takes place either through Russian or Belarusian non-state media. Simultaneously, Babich is very communicative, he met with many Belarusians, including heads of enterprises and regional heads. The Belarusian authorities do not interfere with this activity, but immediately respond to his remarks in the media. Therefore, ambassador’s information isolation is rather demonstrative than real. The Belarusian authorities are unlikely to expel the ambassador before the elections, as it may hamper CIS election observation and the recognition of the election results.

Amid diplomatic confrontation, the confrontation over oil supplies has deteriorated. In response to Belarus’ threat to suspend the transit of the Russian oil, Russian Energy Minister Novak said that it was not advisable, and in the case of such force majeure, Russia would redirect the transit through ports. That said, currently, Russia does not have the capacity to fully compensate for the suspension of transit through Belarus. The Russian anti-trust agency has considered Belarus’ proposal to increase transit tariffs for the Russian oil by 23% and found it inappropriate. In turn, Belneftekhim has noted a sharp deterioration in the quality of Russian oil. An anonymous source has explained that the quality of the Russian oil supplied through the Druzhba pipeline has been deteriorating for three years. Indeed, Transneft’s European counterparts complained about the reduced quality of Russian oil which coincided with the partial diversion of exports of Russian oil through the Caspian Pipeline Consortium for export to China (10 million tons per year). The main problem for Belarus and other European recipients of Russian oil is that the ESPO pipeline launch is planned for December 2019 and Russia is likely to partially divert oil from European supplies, including at the expense of Belarus.