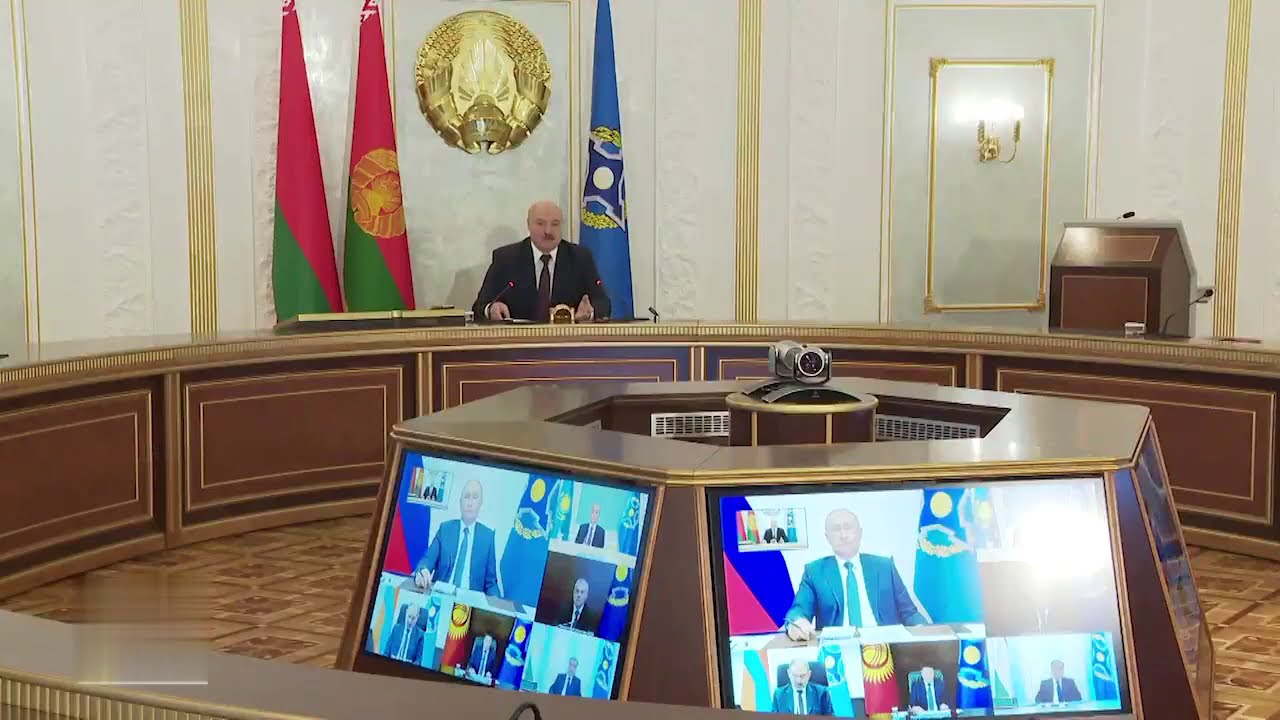 Judging by the end-of-year summits of integration alliances in the post-soviet space, the participants seem to believe such meetings are a mere formality. The parties do not listen to each other, and everyone promotes a private agenda.

On December 11, the EAEU Summit was held online, during which Lukashenka passed on the annually rotating chairmanship of the EAEU to his Kazakh counterpart. In 2020, when assuming the chair, the Belarusian authorities hoped to advance their interests in these associations significantly; however, this year has been one of the least productive for Belarus and the EAEU, even compared to the lacklustre predecessors.

Trade within the EAEU sharply declined in 2020, only 6% of overall trade transactions were within the EAEU, production dropped, and several member states are going through a political crisis.

December 8 marked the anniversary of the signing of the Treaty on the creation of the Russia-Belarus Union State. Belarusian officialdom did not even mention this fact, while Moscow used the occasion to issue a polite reminder about the deadlock in union relations. Consequently, the date was primarily noted by political observers, including former Belarusian ambassador to Slovakia Ihar Lyashchenya.

At the EAEU online Summit, the presidents barely communicated with each other and delivered pre-written speeches. Previously commentators assessed that Lukashenka and Putin needed a translator since they spoke different languages; this time they did not need one since both spoke but neither listened.