Lukashenka on meetings with Putin, farewell to the Russian ambassador and instability of the Russian Rouble 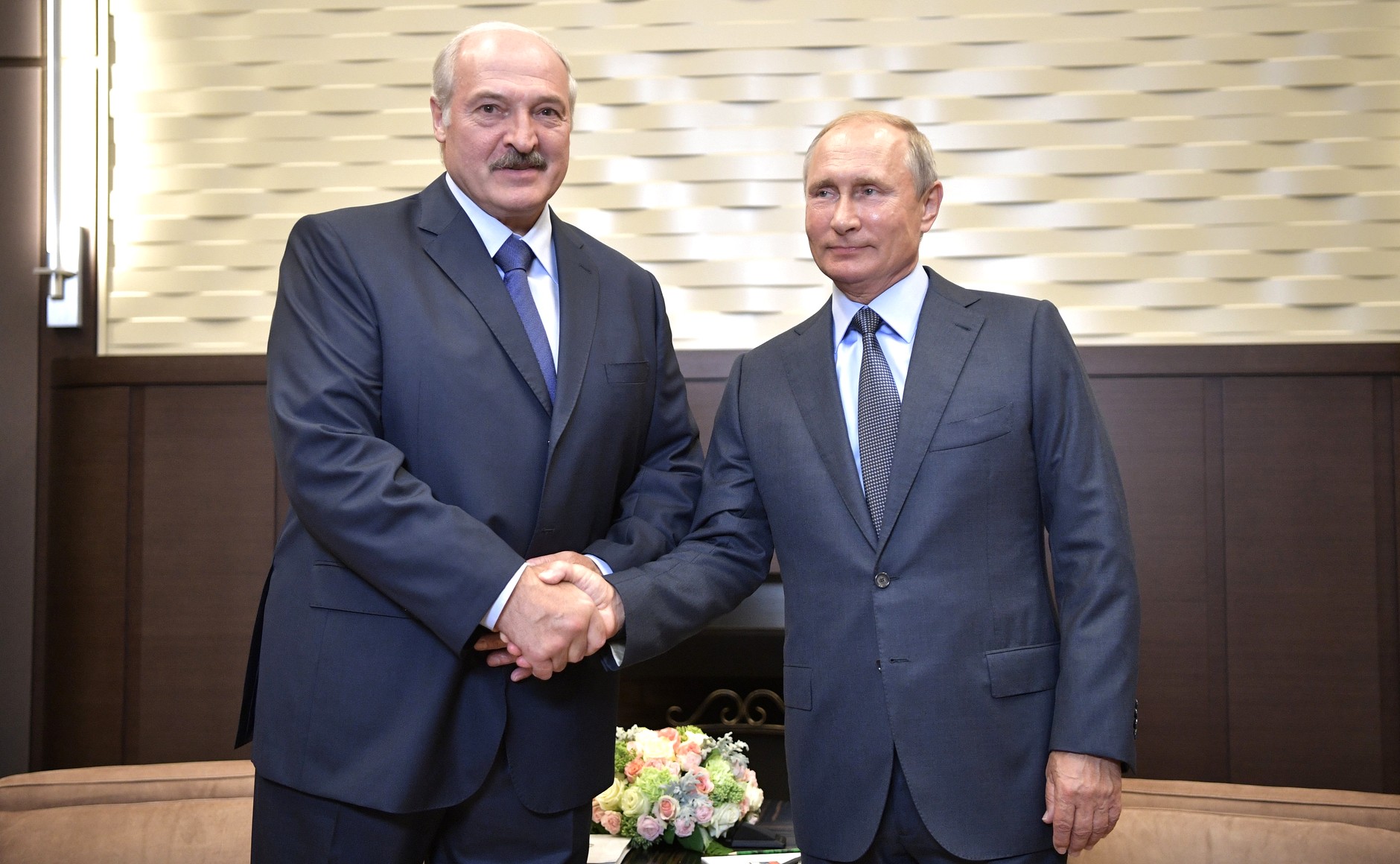 Lukashenka responded to comments in the online media and social networks about his meeting with Putin. He said he attempted to get from Putin a clear answer to the question “what does Russia need from Belarus?”

According to Lukashenka, he had not yet thought about the new Russian Ambassador, Babich, but agreed to accept him, allegedly, so that Russia would not reject a non-existent Belarusian candidate.

Lukashenka’s explanation of disagreements with Russia on petrochemicals revealed either his unfamiliarity with the matter, which is very unlikely or his defensiveness of small businesses reselling Russian petrochemicals. Meanwhile, Russia’s suspension of payments for “customs clearance” of oil as a sanction for such resales only for one month, have already exceeded revenues from the annual sale of petrochemicals.

The presidents agreed to meet together with the prime ministers of both states on September 21st, but the upcoming meeting is unlikely to solve all ongoing issues.

In anticipation of the arrival of Ambassador Babich, Belarus bid a very warm farewell to Ambassador Surikov. At the last meeting with Belarusian journalists, Surikov said that over the years of his service (12 years) the share of Belarusians wishing to live in the union state with Russia grew from 46% ( as compared with in the union with Europe – 39%) to 65% (in union with Europe 20%). However, in reality, the ratio of supporters of the union with Russia and the EU has not changed significantly.