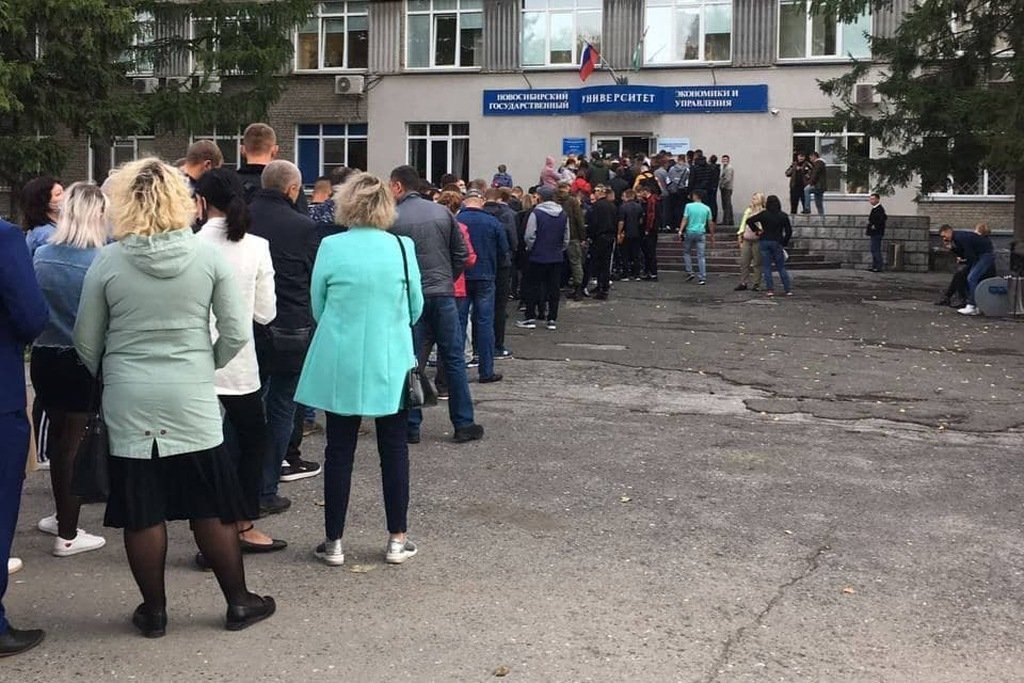 Russian-Belarusian relations have been dominated by the prospects for the integration process, with the customs services of both countries announcing a large package of detailed proposals. Meanwhile, Lukashenka tries to characterise the threats he perceives from NATO countries as common to the entire CSTO, as the Kremlin works to force voter turnout in the State Duma elections to ensure a “deafening” victory for the ruling party.

Last week almost all notable experts and commentators focussed on the analysis of the 28 part integration plan. Several conferences were held in Belarus, Russia and Ukraine, including one under the auspices of Belarus in Focus, the Press Club and the Belarusian Institute for Strategic Studies. As a result, the public heard a wide range of predictions regarding the future of Russian-Belarusian relations – from opinions about serious compromises of Belarus’ sovereignty to forecasts of a sharp decline in integration enthusiasm after the elections to the State Duma of the Russian Federation.

The most significant concrete step towards integration was submitted by the customs services of Belarus and Russia. At the XII International Scientific and Practical Conference “30 years of the Customs Service of independent Belarus: with the experience of the past to the synergy of the future”, it was stated that the customs departments are preparing a large package of documents on integration. Vladimir Ivin, deputy head of the Federal Customs Service of the Russian Federation, stated that “When these documents come into force, we will not just be interacting in a coordinated manner, but also moving towards an integrated, and in some cases unified application of customs administration.”

On September 16th, Alexander Lukashenka took part in the CSTO Summit in Dushanbe, where (in the absence of Vladimir Putin) he alleged in an emotional speech that NATO exercises near the Belarusian border create the risk of military provocations and incidents. While the planned “West-2021” exercises are “exclusively defensive in nature”, – Poland and Ukraine stubbornly talk about imaginary threats to their security. Afghanistan was also mentioned – as a secondary priority problem.

Two days earlier, during a state awards ceremony, Lukashenka criticised Russian artists who stopped performing in Belarus. “They’re not artists. They’re not creatives. It is not even cowardice. They are traitors,” he said. He did not name anyone specifically but clarified that he meant those “greats” who had asked him to help organise concerts.

On September 17th, the 3-day State Duma elections commenced in Russia. According to the CEC, the total turnout by 20:00 Moscow time on September 18th exceeded 31.5% (excluding remote electronic voting data). If more than a third of all voters voted before the primary election day, experts conclude that turnout for the previous elections (48%) will be exceeded. It follows that the Kremlin is orchestrating high turnout to ensure that United Russia does not just win but delivers a resounding victory. If this observation is correct, then it would appear that the Russian ruling class perceived the experience of Lukashenka in August 2020 as entirely positive.