The FSB is involved in ensuring Belarus’ internal state security 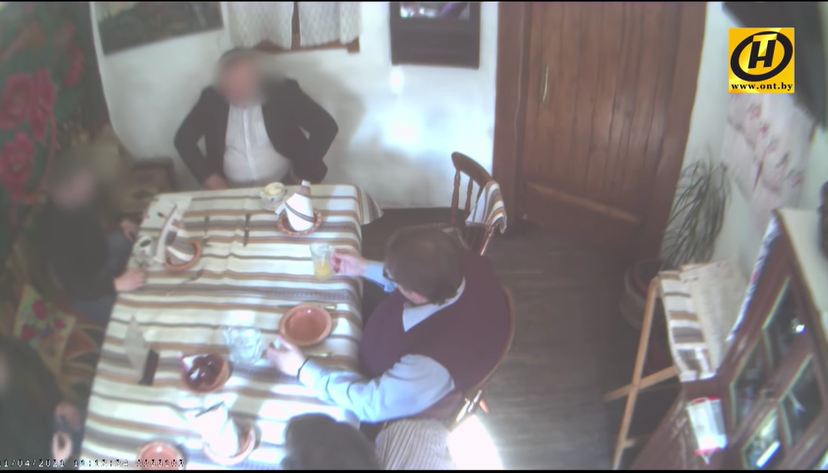 The arrest of Aliaksandar Feduta and Juras Ziankovich in Moscow followed by comments from the heads of the Belarusian KGB and Russian FSB alleges that a military coup in Minsk and the assassination of Lukashenka was in preparation. Belarus has engaged the FSB to ensure internal state security and fight against such actions by political opponents.

The versions of this tale related by Lukashenka, the KGB and the FSB differ in some details but agree that the conspiracy was led by Feduta and Ziankovich, acting on behalf of the American intelligence services. Other key points of agreement include:

The stories diverge regarding the intended date for carrying out the plot, with the FSB citing May 9 during a parade and the KGB indicating June or July. According to the FSB, the coup would have involved Ukrainian nationalists, whereas Lukashenka alleges that American special services were the prime movers, acting on Joe Biden’s personal instructions. Lukashenka further claims that several paramilitary groups were detained in Belarus immediately before the arrest of Feduta and Ziankovich in Moscow. According to the FSB, the Belarusian security forces have such a weak hold on territorial security that armed formations exist with hidden bases.