Former Deputy Prime Minister has become Belarus’ ambassador to Russia; checkpoints will be reinstalled at the Russo-Belarusian border 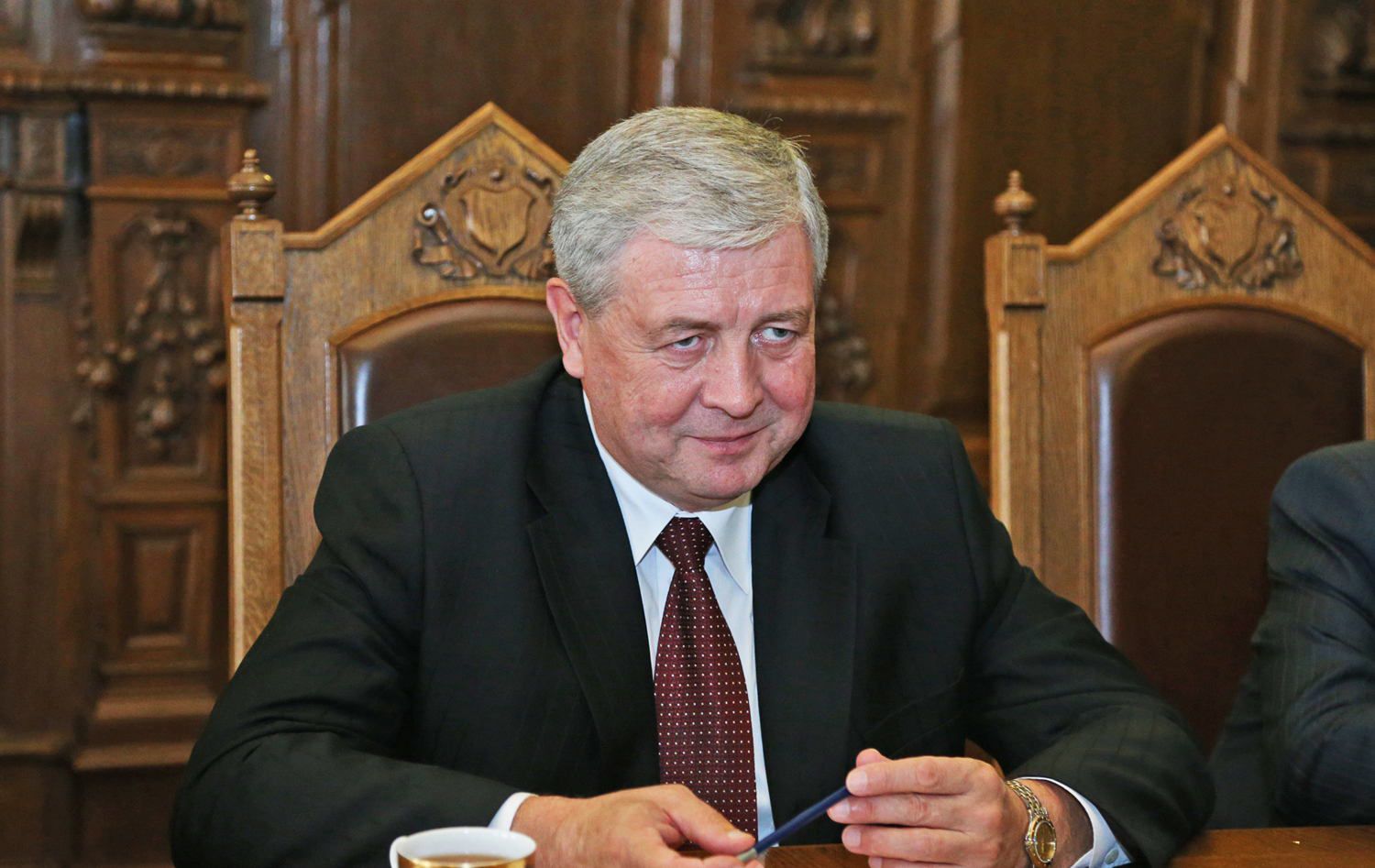 Russia is set to close her border and establish a transparent, but fully functional border with Belarus.

The appointment of Vladimir Semashko, former Deputy Prime Minister as Belarus’s ambassador to Russia is a tribute to his long public service and also a safety cushion for the new negotiation team.

On November 16th, 2018, media reported about a telephone conversation between Presidents Lukashenka and Putin, during which they discussed bilateral schedule and the CSTO chairmanship issues.

In addition, Russia announced plans to resolve the problem with the Belarusian-Russian border crossing through the creation of checkpoints for foreigners. The first checkpoint will appear in Smolensk. Albeit previously Belarus consistently opposed such a solution to the existing problem, this time, she remained silent. Firstly, because the absence of a border with Russia is considered to be the merit of Lukashenka. Secondly, because Belarus has no spare funds for cross-border infrastructure.

Belarus has not left hopes that the agreement on mutual recognition of visas would solve the Russo-Belarusian border crossing issues for foreigners. Russian Ambassador Babich said the agreement had a high degree of readiness, however, even if it was signed, Russia, nevertheless, would not abandon her plans to establish a transparent, but fully functional state border with Belarus. Russia has adopted a state border management programme, envisaging significant funds for its implementation. By now, Russia has established functional border controls with all her neighbours, except Belarus. Apparently, Russia is waiting for any excuse to close the remaining part of the state border.