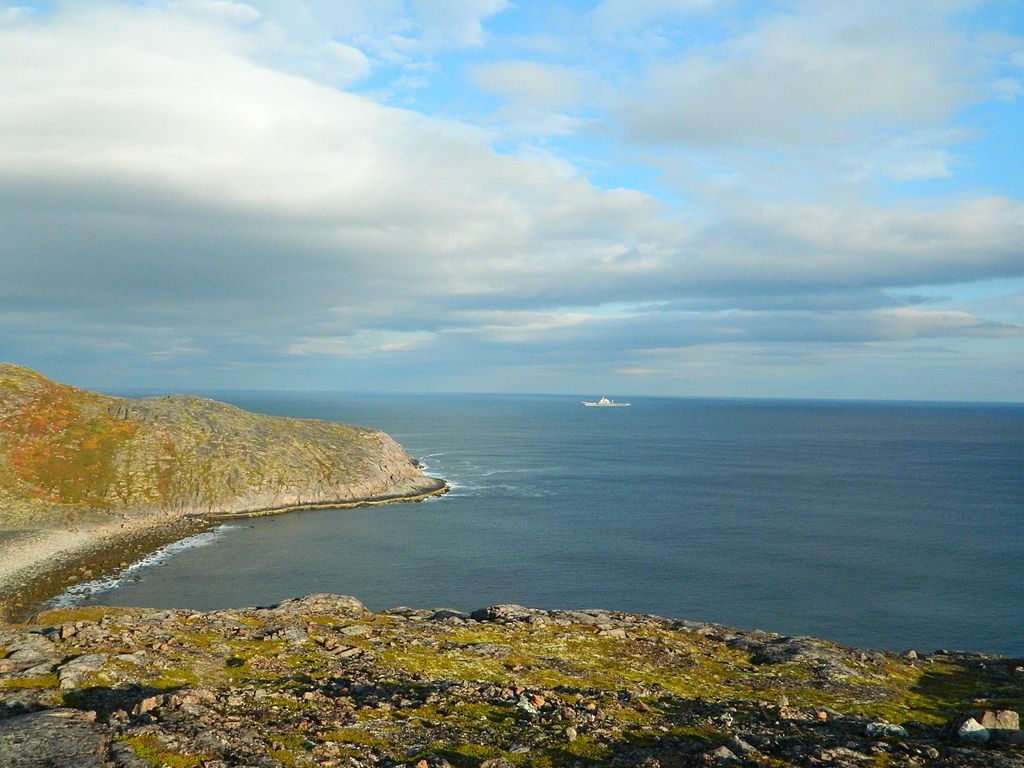 The Belarusian leadership is taking steps to secure access to both the Baltic and Barents Seas. Russia plans to assist by increasing purchases of Belarusian fuel to offset sales difficulties for Belarusian refineries. Two “integration” agreements have been signed on mutual recognition of traffic rules violations and competition regulations.

Lukashenka continues to meet with leaders of Russian regions. During a meeting with the Governor of the Murmansk region, Andrei Chibis, he announced that Belarus would like to construct a terminal for the shipment of potash fertilizers. “The northern route will significantly complement our cooperation in the field of logistics, taking into account St. Petersburg. I believe that at some point the northern direction (the Northern Sea Route through the Arctic Ocean) will rapidly expand supplying goods to Asia. It will be exceptional.” Lukashenka promised.

Moscow plans to assist Minsk by increasing purchases of Belarusian fuel. The Ministry of Energy and the Ministry of Finance of the Russian Federation are discussing purchases of gasoline and diesel fuel from Belarus. At issue is the question risk sharing payments to the Belarusian refinery, as without this, supplies to Russia will be unprofitable. To offset the entire volume of former exports to Ukraine, would require more than RUB 60 billion per year. Moscow has taken this step due to sales problems at Belarusian refineries, although no decision has been finalised. Rail tariffs are also of significant importance since the distance from Minsk to Murmansk exceeds 2100 km.

On September 7th, the antimonopoly authorities of Belarus and Russia announced a ready-made agreement on uniform competition rules, involving the creation of a framework for protecting the competitive environment and ensuring the free movement of goods between the two countries. Earlier, in mid-August, the Ministry of Antimonopoly Regulation and Trade of the Republic of Belarus submitted for discussion the a draft law “On Amending the Laws on Trade and Public Catering”.

Minsk and Moscow signed an agreement on mutual recognition of violations of Traffic Rules. From now on, a traffic violation by a Belarusian driver in Russia will have legal force in Belarus, and an unpaid fine from Belarus can be forcibly collected in Russia. A similar situation is for Belarusian drivers: a fine for from Russia will now be able to be forcibly collected in Belarus.

On September 9-11th, elections were held in Russia for regional leaders and deputies of legislative assemblies. The Golos movement reports a significant number of violations including: “anomalies” in turnout rates, coercion to vote, problems with home voting, “signs of imminent fraud”, as well as rights violations of members of election commissions, observers, and media representatives.