Decisions on deeper integration and terms of economic cooperation postponed 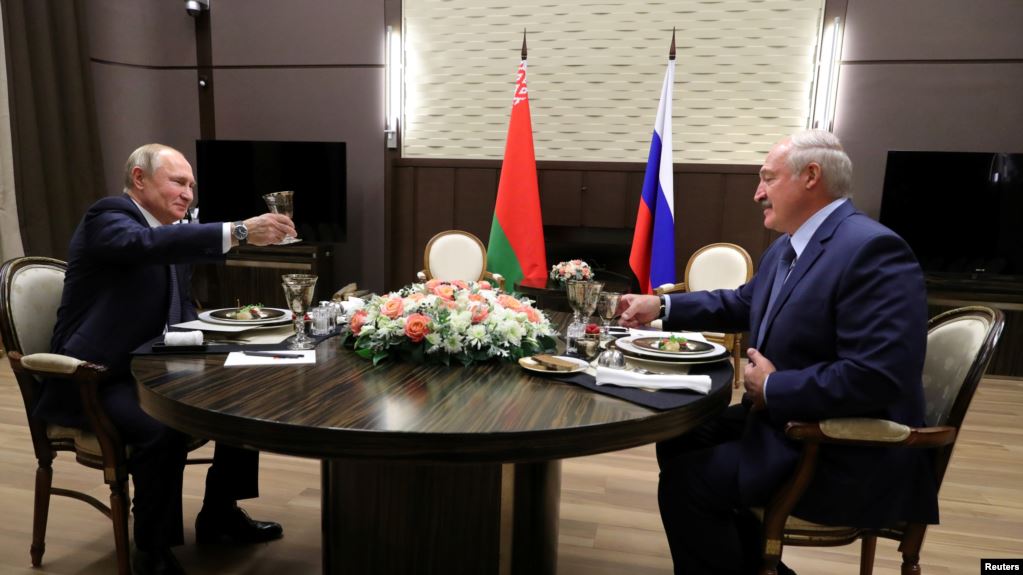 Further to the governments and presidents’ meetings in Sochi, where the parties did not conclude any agreements, it was decided to continue negotiations during an “informal” EEU and CIS Summit on December 20th, 2019 in St. Petersburg. The signing of agreements on December 20th is also unlikely.

On December 6th, Prime Ministers Rumas and Medvedev and economic blocs of the Belarusian and Russian governments held talks in Sochi, revealing disagreements on 16 of the 31 ‘roadmaps’. On December 7th, presidents Putin and Lukashenka joined the governmental meetings, details of which were not disclosed. That is, so far, there are no agreements on either “deeper integration” or the ‘roadmaps’ or gas and oil supplies. That said, head of the Russian working group Oreshkin commented that there was significant rapprochement on positions, including on gas and oil matters. Most likely, Oreshkin had in mind the agreement (yet not signed) on the volumes of gas and oil supplies. The fact that the parties agreed that Russia would supply 24 million tons of oil to Belarus in 2020 was disclosed before the meetings in Sochi, and it was probably in Sochi that the volume of gas supplies at 20 billion cubic meters was agreed.

The likelihood that Russia and Belarus have agreed traditionally large gas supply volumes is high, since Gazprom’s growing revenues and profits are primarily due to the domestic and the CIS markets, so as revenues and profits on the EU market have been declining in recent years.

The parties are unlikely to sign important bilateral agreements during an informal summit in St. Petersburg. Russia’s motivation to sign any document on December 20th is rather low, since she regards the upcoming summit as a reputational remedy in the case negotiations with Belarus fail – she would simply demonstrate her ability to remain in the centre of integration processes in the post-Soviet space. Belarus, in turn, has always avoided devaluing bilateral relations by making important decisions in a multilateral format.