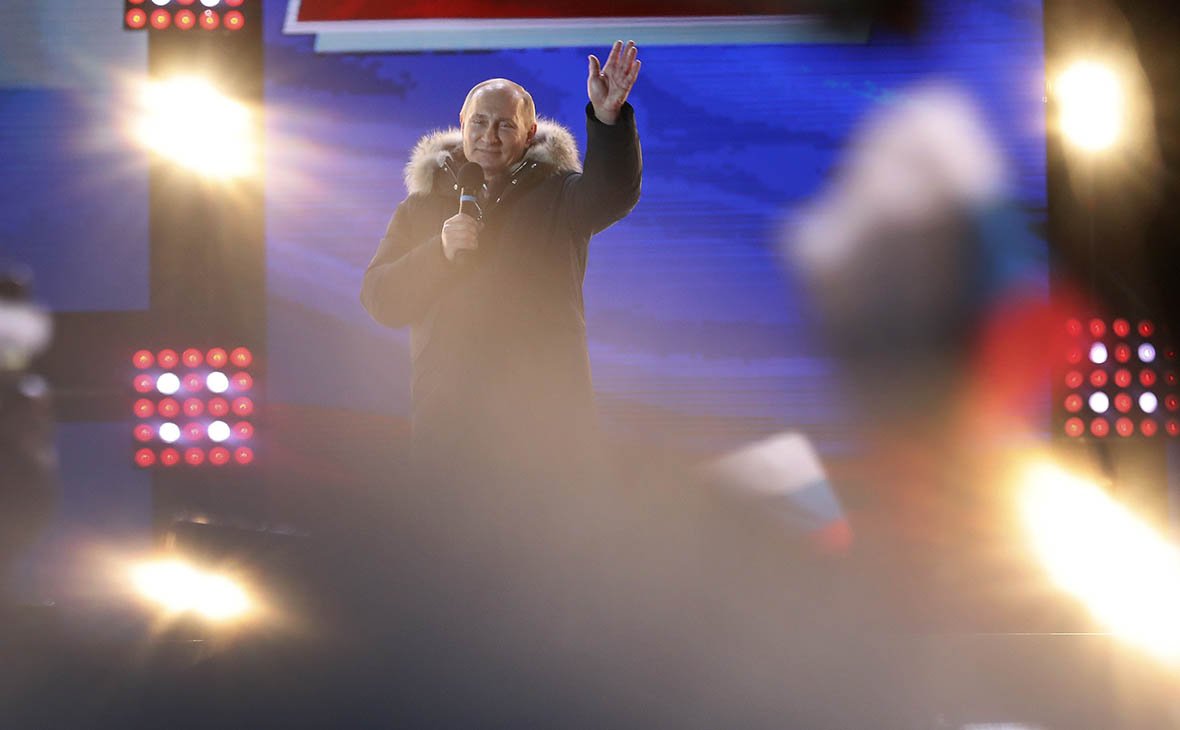 Last week, amidst early voting in the Russian presidential elections, a dairy conflict with Russia was resolved. Russian Security Council Head Patrushev visited Belarus and discussed with his Belarusian counterpart Zas security cooperation issues. Putin’s re-election is unlikely to bring about changes in Russo-Belarusian relations, while the growing confrontation between Russia and the West could.

Rosselkhoznadzor will not impose a ban on the dairy supply from Belarus. On March 14th, in Moscow, a Belarusian delegation, led by Deputy Prime Minister Rusy, presented a roadmap to Rosselkhoznadzor for the settlement of dairy supplies to Russia.

Russian Ambassador Surikov said that presidential elections in Russia would not affect relations with Belarus. Indeed, Putin’s re-election cannot affect Russia’s policy towards Belarus. However, the growing confrontation between Russia and the West, including the expansion of US sanctions and the likely countermeasures of the UK due to the use of chemical weapons on its territory, are likely to affect Russo-Belarusian relations.